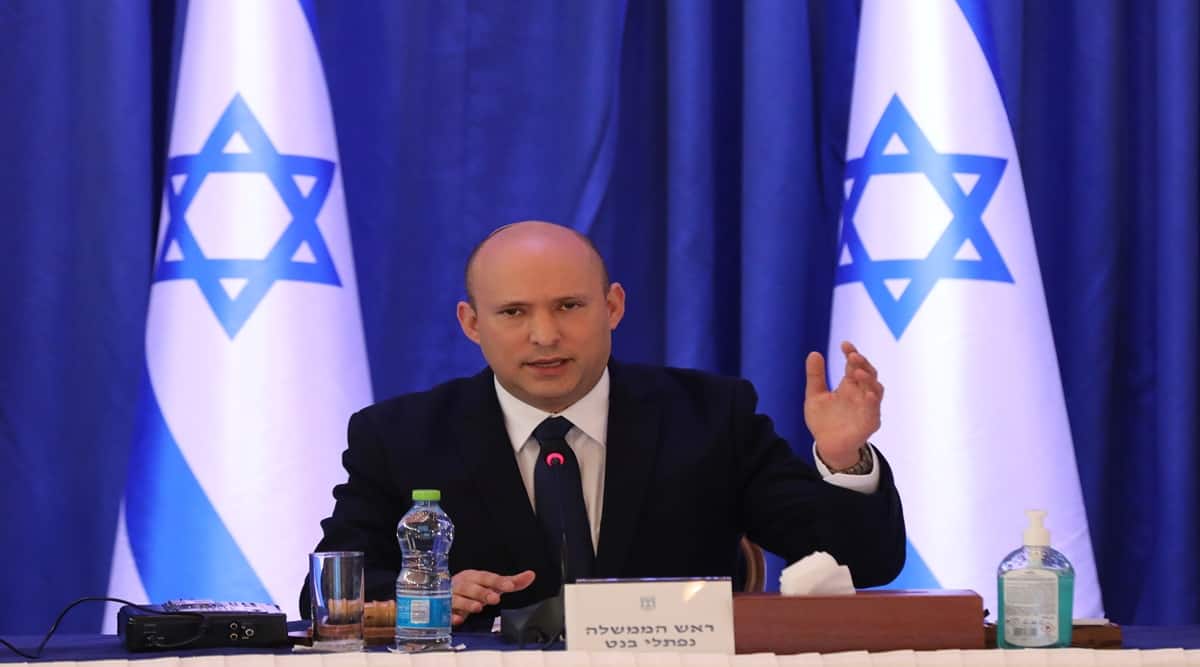 A top Ukrainian adviser and an Israeli official on Saturday pushed back against a media report suggesting Israel tried to nudge Ukraine into caving to Russian demands during talks.

Israel has been engaged in diplomatic efforts to try to end the war in Ukraine. Israeli Prime Minister Naftali Bennett has held talks with Russian President Vladimir Putin and spoke by phone with Ukrainian President Volodymyr Zelenskiy.

A report carried by Israel’s Walla news, the Jerusalem Post and US news site Axios had suggested, citing an unidentified Ukrainian official, that Bennett had urged Ukraine to give in to Russia.

Israel, “just like other conditional intermediary countries, does NOT offer Ukraine to agree to any demands of the Russian Federation,” Ukrainian adviser Mykhailo Podolyak said on Twitter. “This is impossible for military & political reasons. On the contrary, Israel urges Russia to assess the events more adequately. ”

A senior Israeli official, who requested anonymity due to the sensitivity of the matter, called the report “patently false”.

“At no point did Prime Minister Bennett advise President Zelenskiy to take a deal from Putin – because no such deal was offered to Israel for us to be able to do so,” the official said.

“Bennett has at no point told Zelenskiy how to act, nor does he have any intention to.”