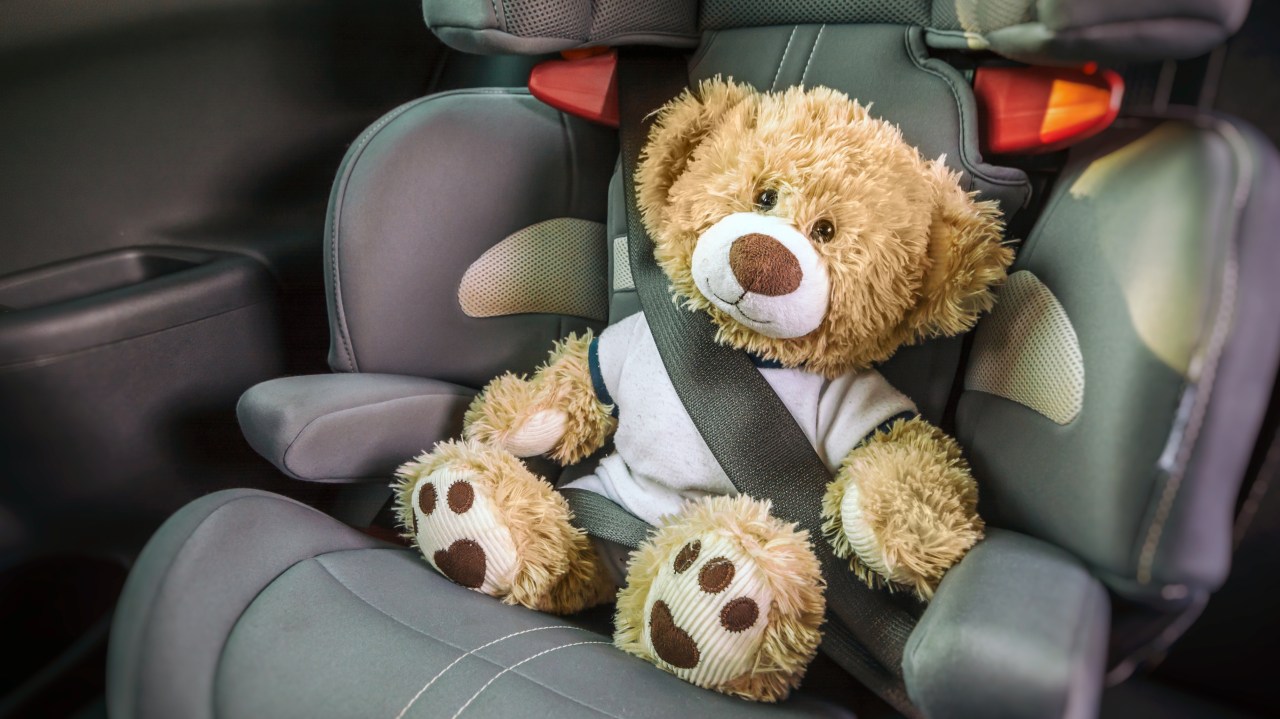 (NEXSTAR) – With kids out of school for the summer, your family may be spending more time on the road. With all the extra car time, experts are warning parents to be wary of an ongoing dangerous trend: counterfeit car seats that could cost a child’s life.

These products may look and feel like the real thing, but in a crash, they perform much differently.

These counterfeit items aren’t just marketed by shady websites – many have been sold by third-party sellers via some of the world’s biggest retailers, including Amazon and Walmart. The retail behemoths said that in cases of reported counterfeits they have promptly removed the items from their websites.

Quality control from third-party sellers is an ongoing problem for online marketplaces – especially for products like car seats, which can not typically be tested for efficacy and reviewed by consumers.

“Counterfeit car seats are made with cheaper, flimsier materials that are not able to withstand the forces of a crash,” write Orlando Health’s Courtney Gleaton and Lina Chico. “These seats are not federally regulated in the US They may appear safe to the untrained eye, but when crash-tested, counterfeit car seats have been shown to shatter into many pieces. Many also have been found to have high levels of chemicals and have highly flammable materials for padding.

In 2019, CNN tested a copycat of a Doona brand car seat from a third-party seller on Amazon – the seat broke apart when tested at 30 mph crash conditions. During the investigation, CNN learned from several child brands that their products were actively being knocked off by counterfeiters and sold specifically on Amazon’s marketplace.

While Doona told CNN Amazon is good about removing copycat listings when they appear, legally, Amazon itself is not liable for defects on third-party items. The company told the Washington Post it’s constantly scanning for counterfeit listings.

Amazon responded to CNN by explaining that the company has a “high bar” for safety and that sellers must meet these standards.

“We require all products offered in our store to comply with applicable laws and regulations and have developed industry-leading tools to prevent unsafe or non-compliant products from being listed in our stores,” an Amazon spokesperson told CNN.

Counterfeit seats have been a concern in recent years. As WaPo reported in 2019, while more of the imitation products are sold overseas than in the US, their presence as third-party sellers on trusted American retail sites is increasing.

How do you know if a car seat meets safety standards? There are few ways:

In addition to ensuring your child’s car seat is real and certified for safety, it’s equally important to make sure you install and fit the car seat correctly. Earlier this year, the U.S. Department of Transportation’s National Highway Traffic Safety Administration said 46% of car and booster seats aren’t worn correctly.