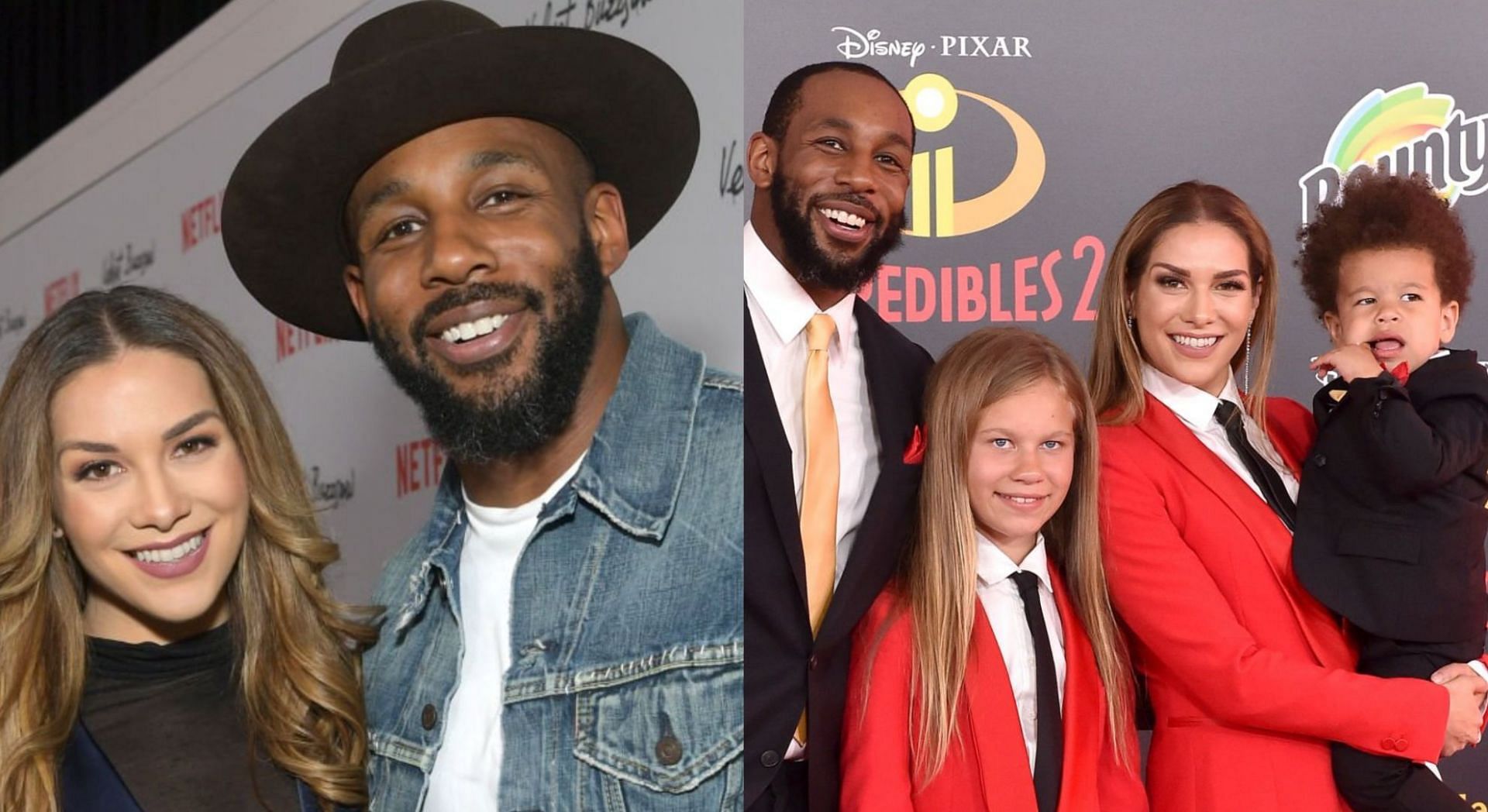 DJ Stephen “Twitch” Boss tragically passed away at the age of 40 from an apparent suicide. According to TMZ, police found him dead from a self-inflicted gunshot wound in a Los Angeles hotel room.

The shocking discovery came after Boss’ wife Allison Holker frantically ran into an LAPD station, informing that her husband had left home without his car, unlike his usual behavior.

Following the tragedy, Holker remembered Twitch while speaking to TMZ and said:

“Stephen lit up every room he stepped into. He valued family, friends and community above all else and leading with love and light was everything to him.”

She also called The Ellen DeGeneres Show star the “backbone” of her family and dubbed him the “best father and husband”:

“He was the backbone of our family, the best husband and father, and an inspiration to his fans. To say he left a legacy would be an understatement, and his positive impact will continue to be felt. I am certain there won’t be a day that goes by that we won’t honor his memory.”

Holker also mentioned that she and their children will continue to love and miss Twitch in their lives, and that she will always save the “last dance” for her husband.

Allison Holker and DJ Stephen “Twitch” Boss met while participating in the 2010 all-star season of So You Think You Can Dance and tied the knot in 2013. They were also proud parents to three children Weslie (14), Maddox (5), and Zaia (3).

While Weslie is not Boss’ biological daughter, the DJ adopted her following his wedding to Holker. The latter shares Weslie with her former partner from a previous relationship.

Weslie Renae Fowler is the biological daughter of dancer and choreographer Allison Holker, and the adopted daughter of the late DJ Stephen Boss. She was born on May 26, 2008, and is currently 14 years old.

Holker reportedly shares Weslie with her former fiancé but the identity of her father remains unknown. Weslie’s parents shared her first photo on Instagram in 2015. Shortly after, she started gaining significant popularity on social media and garnered over 100K followers on Instagram.

The teenager reportedly makes handloom bracelets with her best friend Preslie and uses social media page to promo the accessory. She also sells the bracelets through a website and reportedly donates 10% of her profits to an organization that works towards ending child trafficking.

DJ Stephen “Twitch” Boss and Allison Holker had three children together, but also shared the possibility of having more kids in the future. Just a month before the former’s demise, the couple appeared on The Jennifer Hudson Show.

When Hudson asked if the pair missed having a newborn at their house, Holker said:

“I sure do. I think we would love to start trying for another one.”

“We do. I love the little babies. I love them. It’s a constant conversation.”

The couple also shared that their three children were “not shy at all.” On Father’s Day, the DJ took to Instagram to share that being a dad was his “favorite earthly assignment.”

The National Archives Is About to Release More JFK Files. Here’s What to Expect.