Is the market out of bear territory? It’s complicated. 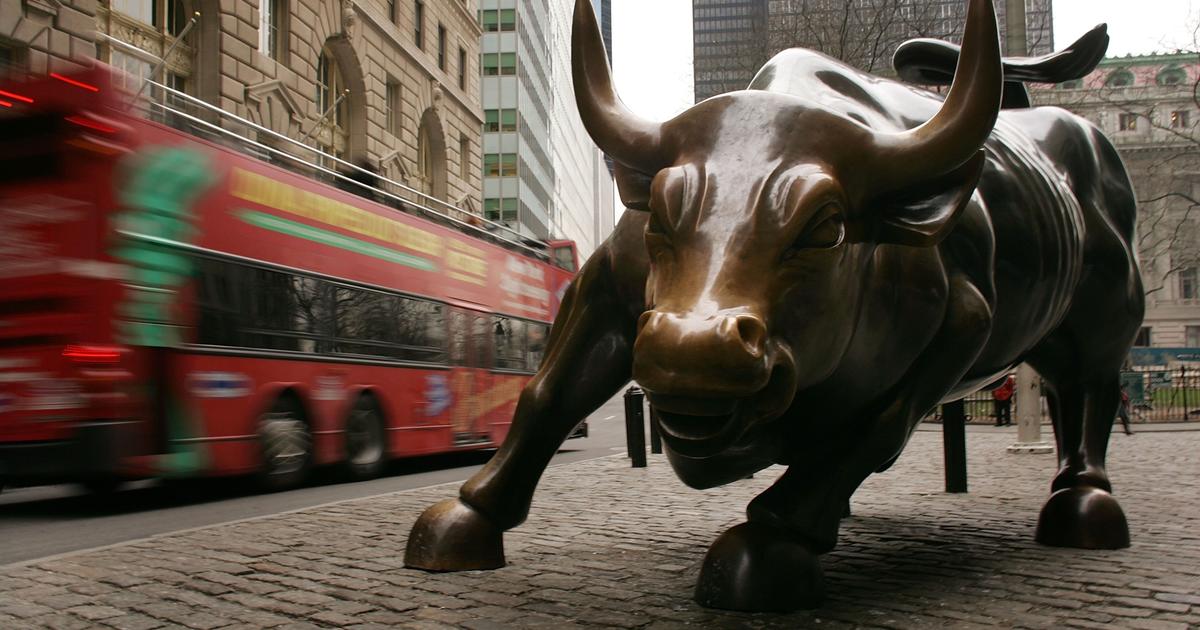 The Dow Jones Industrial Average rallied 5% in November, with a surge on the final day of the month pushing the index out of bear territory. So does that mean the dismal year for stocks is over?

Not quite, experts say.

Even though the Dow bounced out its downturn on Wednesday, the tech-heavy Nasdaq index remains in bear territory, as does the broad-based S&P 500 Index — a designation that means stocks have slumped at least 20% from their most recent high.

While bear markets have been fairly common, the most recent slump has proved to be unnerving for many investors who are also grappling with the highest inflation in 40 years — an economic trend that is also eating away at the value of their investments.

“The Dow exiting a bear market is an important step in the market recovery but it’s only a step,” said Barry Gilbert, asset allocation strategist for LPL Financial, in an email to CBS MoneyWatch.

The Dow is a “quirky index” comprised of 30 publicly traded stocks that have a so-called value tilt, meaning they are stocks that trade at lower prices than their fundamentals would suggest, Gilbert noted. That indicates there are “pockets of the market that have been more resilient” than others, he wrote.

The Dow Jones had increased 20% from its most recent low on September 30 through the close of trading on Wednesday. On Thursday, the Dow slipped 0.4%, putting the index just slightly below the recovery threshold for a bear market.

Meanwhile, the Nasdaq remains solidly mired in its slump, with the index down 27% for the year. Tech titans such as Meta, Google and Amazon have lost billions in value as investors have fled growth-oriented stocks that are viewed as riskier assets than value stocks.

Historically, December has proved to be a strong month for stocks, although year-end rallies have often fizzled, noted George Smith, portfolio strategist for LPL Financial, in a Thursday research note. The market’s recent performance may also provide a clue about what to expect this month, Gilbert said.

“A solid October and November could mean a weaker December, but if we were to look out a year, market strength like we’ve seen in the last two months has often been a sign of solid market performance ahead,” Gilbert said.

The key, he added, is that markets are forward-looking, in that investors trade on their belief about the future performance of corporate earnings. For instance, Wall Street plunged into bear territory earlier this year on concerns that high inflation, rising interest rates and a weaker economy that would take a toll on sales and profits. Stocks fell long before those effects were felt across the economy.

Right now, investors are focused on whether the Fed can walk a tightrope between fighting inflation with higher interest rates while  avoiding tipping the economy into a recession.

If the Fed can successfully navigate that balancing act, “stocks are likely to respond positively over 2023, even if it means a mild recession,” Gilbert said. “But finding that balance isn’t easy so any recovery is unlikely to be a straight line.”

4 Things You Should Pack When Travelling to Study Abroad


Smart states positives of UGA being a player-led team