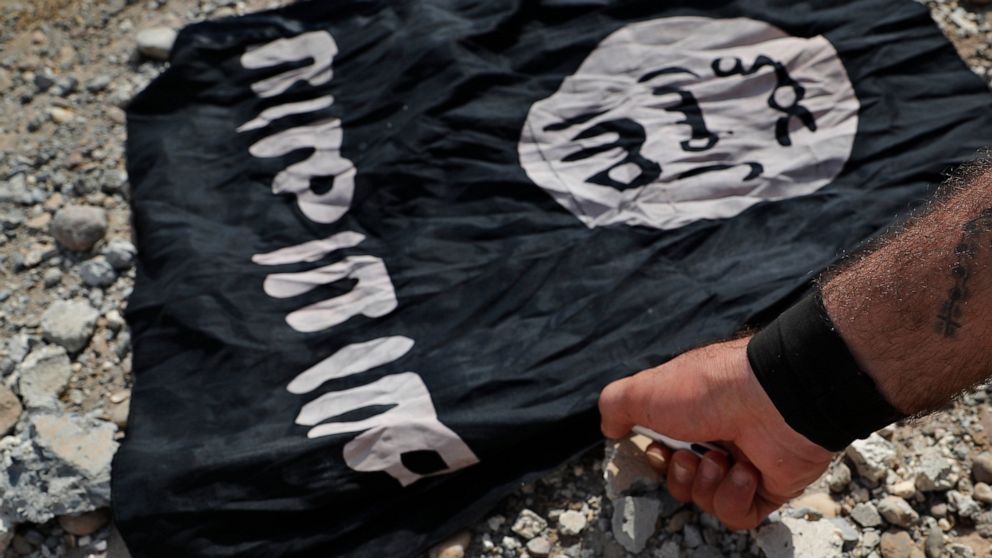 BEIRUT — The leader of the Islamic State group, Abu al-Hassan al-Hashimi al-Qurayshi, was killed in battle recently, the group’s spokesman said in audio released Wednesday. He gave no further details.

Al-Qurayshi is the second IS leader to be killed this year at a time when the extremist group has been trying to rise again with its sleeper cells carrying out deadly attacks in Iraq and Syria.

Little had been known about al-Qurayshi, who took over the group’s leadership following the death of his predecessor, Abu Ibrahim al-Hashimi al-Qurayshi, in a U.S. raid in February in northwest Syria.

The death marked a blow to the group that was defeated in Iraq in 2017 and in Syria two years later. The announcement by IS spokesman Abu Omar al-Muhajer came at a time when IS has been trying to carry out deadly attacks in parts of Syria and Iraq the extremists once declared a caliphate.

“He died fighting the enemies of God killing some of them before being killed like a man on the battlefield,” al-Muhajer said.

“He is one of the veteran warriors and one of the loyal sons of the Islamic State,” al-Muhajer said. Little is also known about Abu al-Hussein al-Husseini al-Qurayshi.

Asked in Washington about al-Qurayshi’s death, the spokesman for the U.S. National Security Council, John Kirby, said: “We certainly welcome the news of the death of another ISIS leader. I don’t have any additional operational details to provide at this time.”

Al-Qurayshi is the third leader to be killed since founder Abu Bakr al-Baghdadi was hunted down by the Americans in a raid in northwest in October 2019.

No one claimed responsibility for the killing.