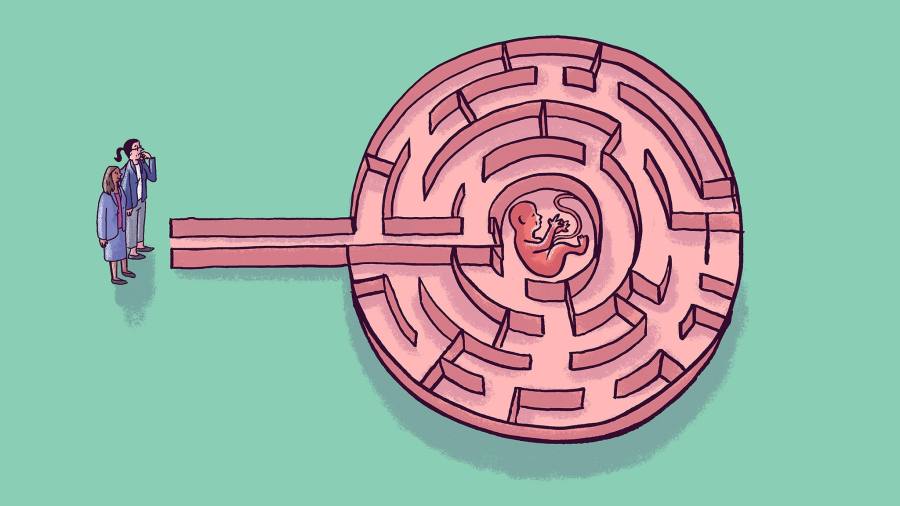 Last year, Raina Brands posted updates to her CV on Twitter. There is nothing unusual in an academic showcasing her work to the public. But in this case, the focus for the associate professor at UCL’s School of Management was not professional but personal: “recurrent pregnancy loss” (2019-2020) and the birth of her son (2021). “Although one line on a CV can not speak to the profound physical and emotional trauma of pregnancy loss”, she wrote, “I believe it is time to update #academic CVs to be inclusive of women’s whole lives. ”

She received some pushback about the wisdom of sharing such personal details in a professional arena, but largely the response was positive, with some saying they would follow suit. Almost a year on, Brands reflects she was “glad” to have done it. At the time she did not tell anyone. Had it been a death in the family, everyone would know and take it into account. But “academia is publish or perish. My productivity was affected. Once I worked through the grief it occurred to me that loads of women are not able to talk about [miscarriage]. I thought I should say it out loud and put it on my CV. ”

Reactions to such life events are intensely personal. Some people need to put a lid on their grief and anxiety so work becomes an escape. Others find it impossible to stop such feelings from seeping into their professional lives. You might turn out to be both. Boundaries are not necessarily fixed, they can change over time.

Burgess Mee, a family law firm, hopes that its new position, fertility officer, will help staff feel more comfortable with talking about planning for a family, pregnancy and fertility problems. Natalie Sutherland, the family law partner who has taken on this role, told me the stress of coping with such issues was brought home to her when she heard City workers speak at a seminar about the problems of navigating work while also dealing with infertility, IVF and miscarriage.

“We tend to keep these things secret, do not realize how many of our colleagues are going through the same thing. If we’re open [we] can effect change [and find] ways to make it better. ”

She also wants female employees to feel motherhood is compatible with a career.

A fertility officer could help aspiring parents to pursue their careers and also assist employers in planning for staffing gaps around doctors’ appointments and parental leave. Sutherland hopes to encourage men to speak to her too. A study into the impact of fertility issues on male employees heard of reluctance to disclose problems, declines in productivity, “mental health or emotional issues which then compromised their functioning at work”. There was also financial pressure.

Google, Apple and Meta announced employee benefits in 2014 including egg freezing. According to a survey last year by HR consulting firm Mercer, the number of companies with more than 20,000 workers offering egg freezing treatments rose to 19 per cent, compared with 6 per cent six years earlier. These benefits have been criticized for not addressing a workplace that encourages women to delay motherhood and long hours that are incompatible with family life.

All the champions and policies in the world will fail if the culture is hostile, a line manager is unsympathetic or personal information is used against employees.

Joeli Brearly, founder of Pregnant Then Screwed, a campaign group, says in the worst-case scenario, private information could be used against an employee, resulting in [them] being sidelined and ignored ”. Many women “would be dubious about informing anyone in work that they planned to have a baby, as they have been burnt so badly, all sense of trust had vanished”.

Career repercussions of disclosure is an area Brands is researching after her own decision to do so.

Many will argue such issues are no business for an employer. Yet in the past two years, managers have become only too aware of the domestic pressures that their teams have had to bear while juggling home-schooling or caring responsibilities, or coping with isolation.

Perhaps their remit has expanded?