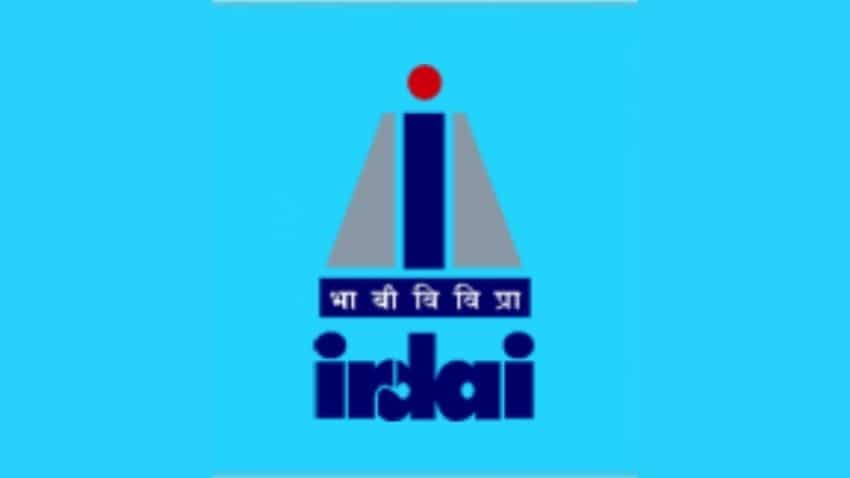 The three state-owned general insurance players will have to meet certain regulatory milestones, set by the regulator to be able to get fund infusion, Irdai Member (Non-life) TM Alamelu said on Thursday.

“For these three public sector general insurance companies, we have asked for revised business plans. The fund infusion would depend on their compliance with certain milestones we have laid out so that there is a calibrated way of coming out of this situation,” Alamelu told reporters.

She, along with Insurance Regulatory and Development Authority of India chairman Debasish Panda and other senior officials, met CEOs and other key officials of life, general, health insurers and reinsurers in Mumbai.

Irdai chairman said the government has asked for some information on state-owned general insurance companies from Irdai and the same has been shared with them.

“The government is very much aware of the present financials of insurance companies. The regulator has given some forbearance with the advice also that may be they have to infuse more capital in order to perform better,” Panda said.

Recently, in the third batch of supplementary demands for the current fiscal year, the government had sought Rs 5,000 crore for the recapitalization of four public sector general insurance companies.