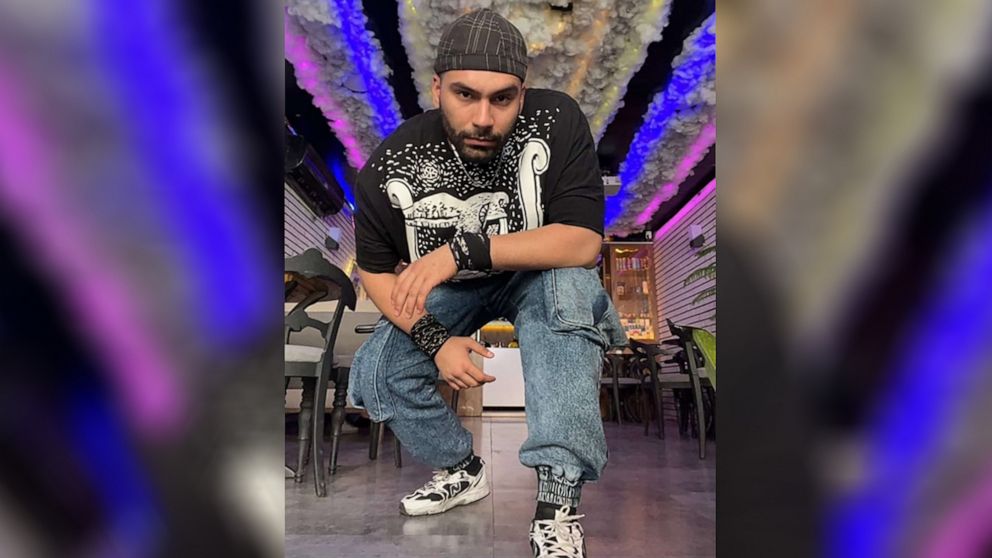 LONDON — The Islamic Republic of Iran has carried out what is believed to be their first execution of an individual for taking part in the protests that have gripped the country in recent months.

The man, Mohsen Shekari, was arrested on Sept. 25 and sentenced to death for closing a street in Tehran and injuring a policeman with a knife. The guard required 13 stitches after the altercation, according to the Iranian Students News Agency (ISNA).

Mashregh News Agency, which is linked to the state military bodies of Iran, published a confession video of Shekari, apparently under duress, as he appears to be suffering from facial injuries. Such confessions are known as “forced confessions” by Iran experts and activists and have often been used in connection with dissidents in Iran, prompting widespread criticism from international human rights bodies.

Many of those arrested in connection with the months-long protests, which show no signs of abating, have been subject to such treatment, according to Amnesty International.

Earlier this week, the head of Iran’s judiciary said death sentences for several protesters have been confirmed and that the executions would be carried out in the near future.

Shekari was convicted of moharebeh, a severe crime in Iran under Sharia law that means “waging war against God.”

A lawyer in Iran, who could not be identified due to security concerns, told ABC News the judicial process behind Shekari’s trial and execution “was not transparent and not normal at all.”

“Crimes that are punishable by death, such as ‘moharebeh,’ must have a lawyer in the case,” the lawyer said. “But Shekari was denied the right to appoint a lawyer.”

There were only 74 days between Shakari’s arrest and execution, which the lawyer said was an extremely short period of time in comparison with similar trials in the past.

“The opportunity to resume proceedings has also been taken away from him,” the lawyer said. “I definitely say that the documents were not enough. A wound patched with a few stitches and making traffic stop can never be samples of moharebeh.”

The execution, believed to be the first of its kind, comes as the Iranian regime escalate their crackdown on the protests that have engulfed the country in recent months. Those arrested have been sentenced to lengthy spells in prison and several death sentences have also been meted out.

Since the protest movement erupted in September, sparked by the death of 22-year-old Mahsa Amini in police custody following her arrest for breaching Iran’s strict dress code for women, the Iranian authorities have killed at least 458 including 63 children, according to the NGO Iran Human Rights, with at least 15,000 detained.