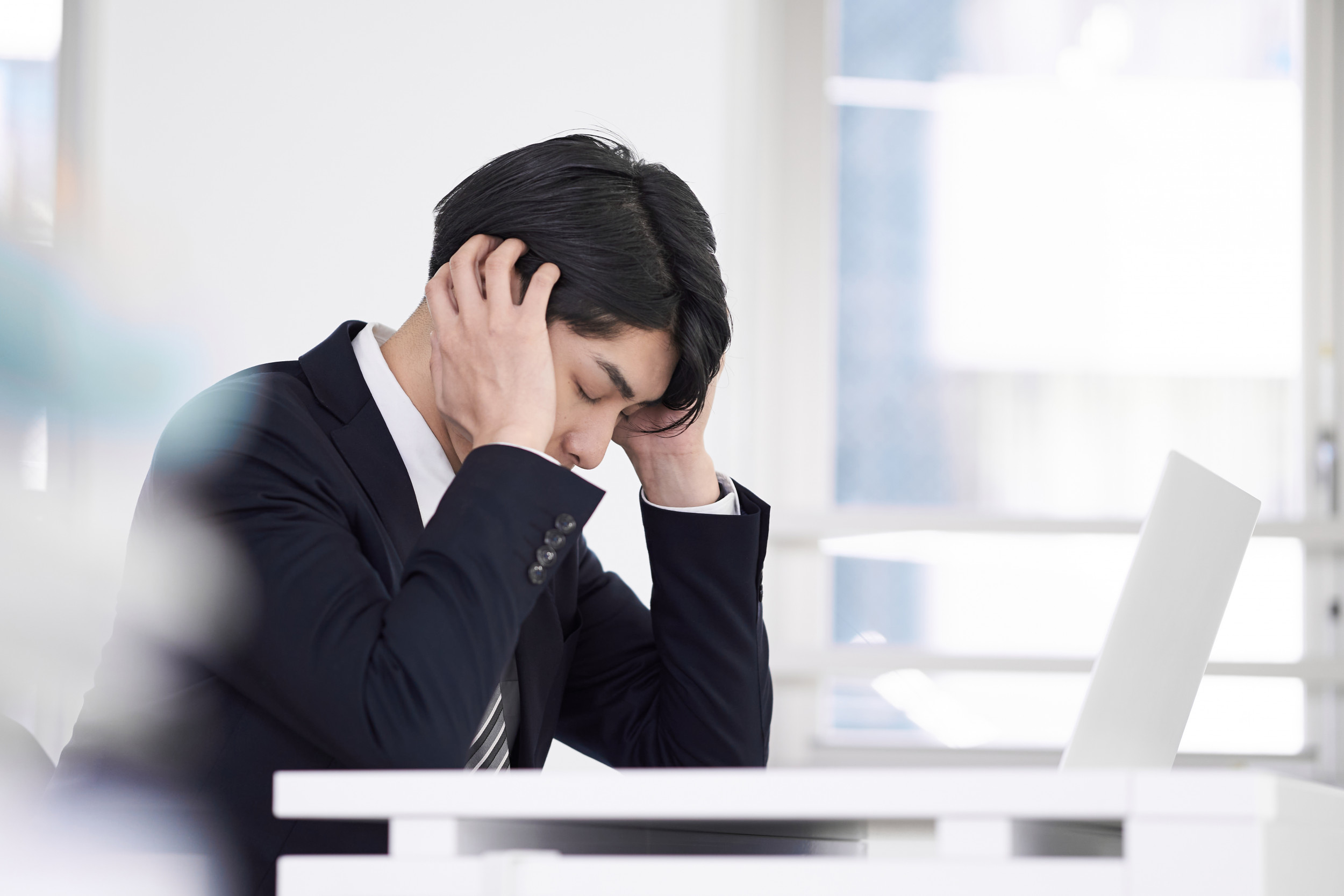 The internet is agog at a post about a boss who wanted to know when her employees made plans on their days off, so she would know whether or not she could call them in to work.

The post, sent to the popular r / antiwork Reddit forum by u / gtheman3812 is short, though its brevity has not stopped it from getting over 1,600 comments and 24,000 upvotes.

“My boss just told me ‘I need to let her know whenever I make plans for the weekend’ so she can know ahead of time ‘that I will not be able to come in on Saturday’ (my day off). Yeah go f *** yourself, “the post reads in its entirety.

While it’s legal for an employer to ask a worker to come in on their day off, there are some exceptions. Most states have “at-will employment,” meaning that employers can fire workers for nearly any reason — or even no reason, according to the website of the Law Office of Yuriy Moshes. There are exceptions in the case of discrimination, but it’s important to know that, for the most part, the employer can schedule employees at any time, and pushing back could result in being let go.

With that said, however, most states also have what’s colloquially known as a “One Day Rest in Seven” statute, where employers must give workers at least one day off each week. Likewise, if a day off is due to religious observance, an employer can not require a worker to come in, the law office says.

Of course, while it may be legal to require a worker to come in on a day off, that does not mean it’s always the right decision. Requests like this one can hurt morale at the office, according to the US Chamber of Commerce. Low morale can lead to high turnovers and poor reviews on sites like Glassdoor allowing employees to review employers.

Many Redditors told the original poster to say that they always have plans on Saturday.

“It’s the only day I can even MAKE plans, you know?” u / brashendeavors wrote.

“I’m a nurse and the industry basically expects me to be available all the time,” u / pingpongoolong wrote. “I now go into interviews saying ‘I’m a caregiver for a family member on my off days, I will answer you if you call to see if I can pick up a shift, but unless I can find someone to fill in, I probably won’t be able to. ‘”

“Nobody has to know that family member is my cat,” they added. “He deserves his cuddles and that’s the gods honest truth.”

“This is exactly how I dealt with my work,” u / JediAreTakingOver wrote. “‘Can you be available Saturday’. Sorry I have promised obligations with another employer. They arent allowed to ask. The employer is me and the obligation is ive promised not to work on weekends.”

Another Redditor shared a story of when they said they were quitting due to being required to work Saturdays.

“‘But what are you going to do with all those Saturdays off anyway?’ This was an actual question posed to me when I said I was leaving a job over the Saturday schedule and was the only reason I was leaving, “u / Jeheh wrote. “I was quitting at the time and was asked that … I said ‘if I want to sit in the dirt and spin trying to compress the dirt and sand into diamonds with my a ** cheeks thats my prerogative … but I wont be working here. ‘”

Another offered telling a white lie to the employer.

“I did this. I had a job that kept trying to get me to do work over the weekend so I just started saying I was camping every weekend, or x-country motorcycle riding. No laptop, basically no cell service. They hated it but what can they really say? Stop living your life outside of work so you can do our bulls *** on your days off? ” u / Crail115 wrote.