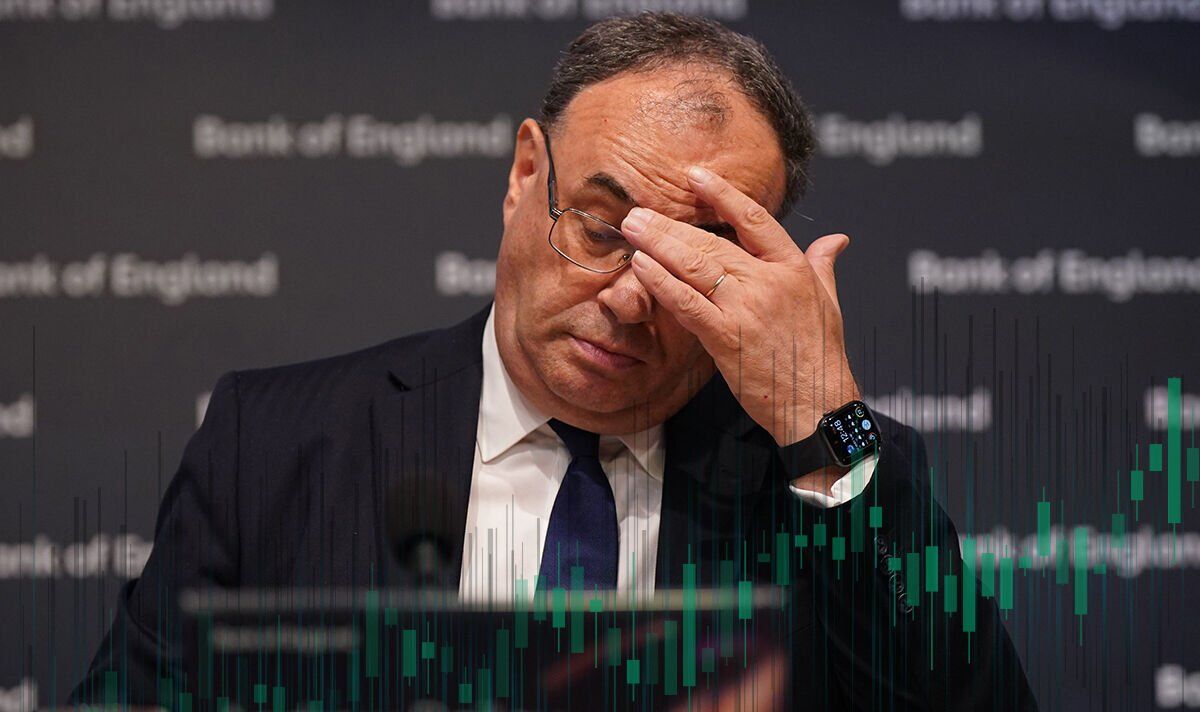 Dr Andrew Lilico, Chair of the Shadow MPC at think-tank the Institute of Economic Affairs, said that given the soaring inflation projected, “interest rates as low as this are clearly inadequate and we should expect further rises soon”.

He argued the BoE had “failed to act quickly enough to control this inflation, and the Bank of England’s mandate and role should now clearly be reviewed”.

Dr Lilico continued: “The Chancellor continues to set the Bank of England a 2 percent inflation target but the Bank continues to make little effort to keep inflation at that level, except on some vague long-term basis that involves ‘seeing through’ notionally’ short-term spikes’ in inflation – where ‘short-term’ apparently now means ‘two or more years’ and ‘spikes’ means inflation in the double digits.

“This should not be considered adequate.”