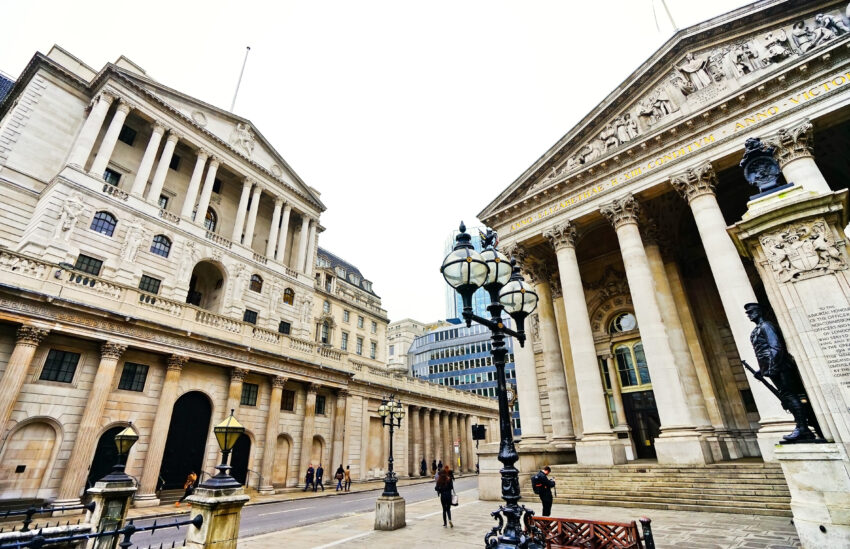 A Bank of England official has said that interest rates could reach 2 per cent or more in the next year as the central bank tries to tame inflation.

Michael Saunders, who will leave the Bank’s rate-setting monetary policy committee after its meeting next month, said it was not “implausible or unlikely” that the central bank would raise interest rates by 0.75 percentage points or more in the next year. This would be in line with predictions by financial markets.

The Bank has implemented five back-to-back rises to lift interest rates from the low of 0.1 per cent adopted during the pandemic to a 13-year high of 1.25 per cent.

Saunders, who joined the Bank in 2016 after working in the City, was among the minority of rate-setters to vote for a 0.5 percentage-point rise in the past two policy committee meetings. Such a rise would have been unprecedented in the 25 years since responsibility for monetary policy was handed over to the Bank by the Treasury.

He told an event hosted by the Resolution Foundation think tank yesterday that the monetary policy tightening cycle may still “have some way to go”. “I note that the Bank of England market participants survey and the Treasury’s survey of external forecasters both suggest that [the base rate] will rise to around 2 per cent in the next year. Market pricing is even higher, ”he said, adding that such a path would not necessarily leave inflation below its 2 per cent target over time.

“Without wishing to endorse those views too strongly, I do not regard such an outcome [that the Bank rate will have to rise to 2 per cent or higher during the next year to return inflation to target] as implausible or unlikely, ”he said.

The Bank is grappling with inflation of 9.1 per cent, a 40-year high, that is expected to peak at more than 11 per cent in October when the energy price cap is increased by Ofgem, the regulator. The average household energy bill may exceed £ 3,200, forecasters say.

Central banks are struggling to contain inflation, which is being driven by the rising costs of energy and fuel, without causing a recession – defined as two consecutive quarters of economic contraction.

Last month the US Federal Reserve raised America’s interest rates by its biggest margin since 1994 and the European Central Bank has said that it is open to a rate rise of 0.5 percentage points in September if the economic outlook is weak.

Traders expect the Bank to raise rates by 0.5 per cent at its next meeting and that rates will be at 3 per cent by the end of the year.

Saunders, who will be replaced on the nine-strong committee by Swati Dhingra, of the London School of Economics, said rate rises in this tightening cycle may appear bigger because interest rates started at a historic low. He said “adverse shocks” such as Brexit, Covid-19, the war in Ukraine and surging energy prices had “significantly reduced potential growth and lifted inflation”.

It was important to avoid developing expectations that inflation would remain high, he said. “With excess demand and low potential growth, some further monetary tightening remains likely in coming months to ensure inflation returns to the 2 per cent target on a sustained basis,” he said.