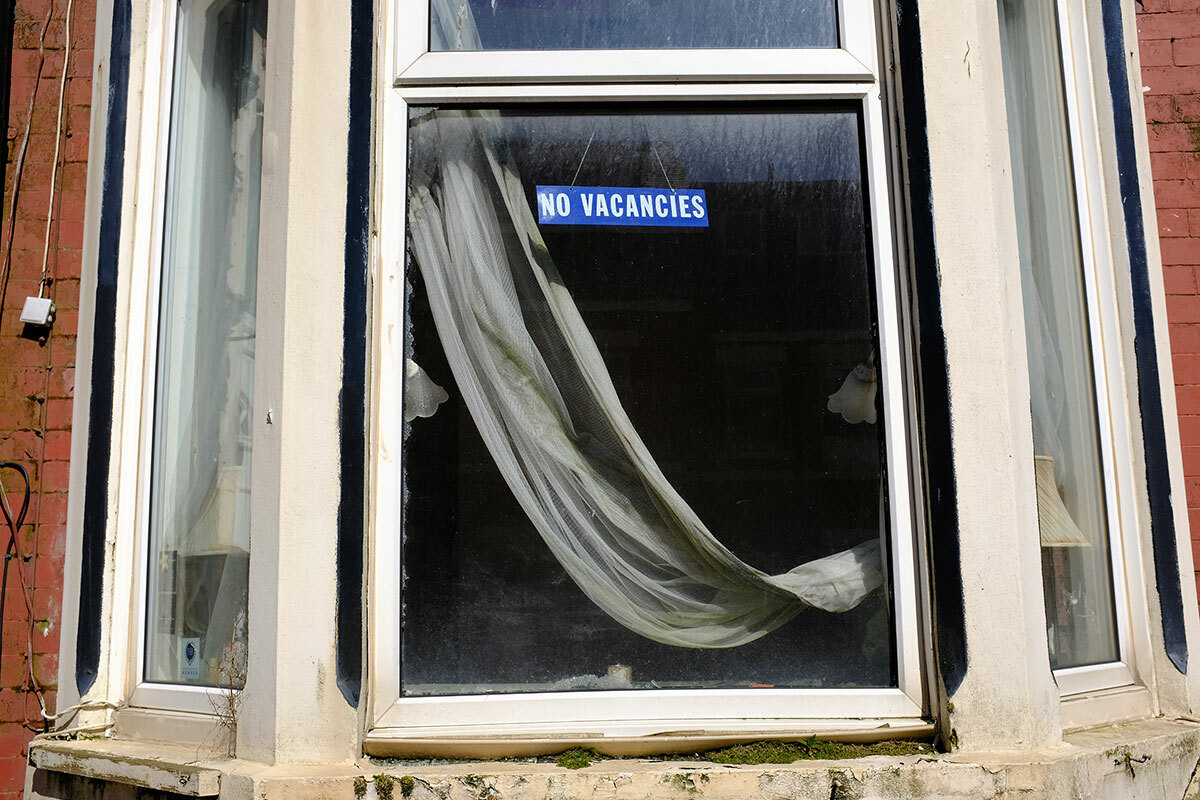 In response to a Freedom of Information request, Ealing Council confirmed that 61 (19%) of the 320 temporary accommodation buildings inspected by London local authorities as part of a new initiative contained serious category one hazards.

Category one hazards are defined as those posing a serious and immediate risk to a person’s health and safety, and councils must take action when they identify them.

Ealing Council leads a new cross-London inspection scheme called Setting the Standard (StS), which is aiming to improve the quality of temporary accommodation in the capital.

It involves a central team that inspects nightly paid studio flats and B & Bs used as temporary accommodation and an IT system that shares inspection data about the buildings with all participating boroughs. The inspections are carried out using the Housing Health and Safety Rating System, which defines hazards across a number of areas, including fire, asbestos and crowding, and splits them into two categories.

By December last year, 406 buildings representing 3,233 units had registered the scheme, of which 320 had been inspected by the StS team.

Of the 423 hazards identified by the StS team in temporary accommodation buildings, 303 (72%) were fire hazards.

Inside Housing understands that the most common hazards relating to fire safety tend to be faulty fire alarm panels, missing smoke and heat detectors and compromised fire doors.

A spokesperson for StS explained that every individual deficiency found in a property is listed as a separate hazard, for example if multiple fire doors in a large hostel fail checks, each will be listed as a category one hazard.

“We are determined to ensure the accommodation we inspect is safe for service users. This is our top priority and a core part of our ongoing mission to raise the quality of temporary accommodation available for homeless Londoners, ”the spokesperson said.

After fire, the most common types of category one hazards were excess cold (43), food safety (26) and personal hygiene, sanitation and drainage (11).

Smaller numbers of category one hazards were found in relation to things such as electrical hazards, pest and refuse issues, damp and mold, and entry by intruders.

Since launching in September 2020, 60% of B&B and studio accommodation providers have registered with StS and added some or all of their portfolio to the system to be inspected.

By December last year, 33 (54%) of the 61 buildings where category one hazards had been identified had remedied the issues.

When the StS team finds a category one hazard in a building, the system sends out an automatic notification to the host borough’s Environmental Health Service and notifies all placing boroughs that the property should not be used until the issues have been remedied.

The number of households living in B & Bs reached a peak of 11,360 during the pandemic, in part due to the government Everyone In scheme for housing rough sleepers.