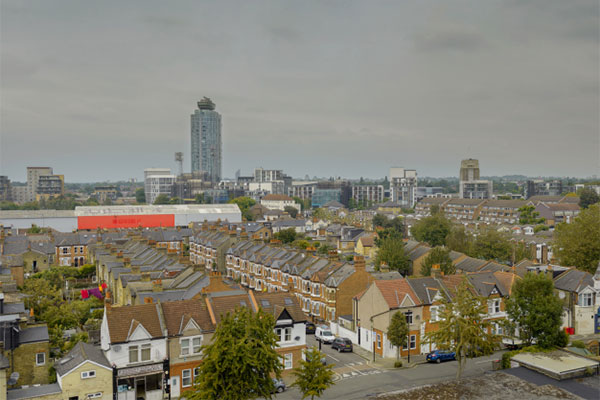 More than 200 social homes have been approved by Hounslow Council in west London.

An estate in Brentford is set to be redeveloped (Picture: Hounslow Council)

A planning committee backed the council’s plans for 209 new homes as part of the redevelopment of an estate in Brentford, made up of Charlton House, Albany House and Osier Court.

The approved plans include demolishing the three buildings on the site and replacing them with five blocks of one to eight stores, resulting in an uplift of 118 homes.

In January 2020, the council carried out a review of its 171 estates to determine their condition and performance.

According to the review, Charlton House and Albany House were identified as one of six “poor-performing housing estates” across the borough, which would “benefit from redevelopment”.

A ballot of eligible residents showed that 87% voted in favor of the proposals.

Shepherds Bush Housing Association, which manages Osier Court, reached an agreement with the council to allow the block to be included in the wider redevelopment.

Existing residents will have the option to return to the estate once the homes are completed.

According to the planning report, the scheme will bring “substantial benefits to the environmental, social and economic well-being of the area, notably those arising from the delivery of a significant level of new housing, including a high proportion of affordable housing”.