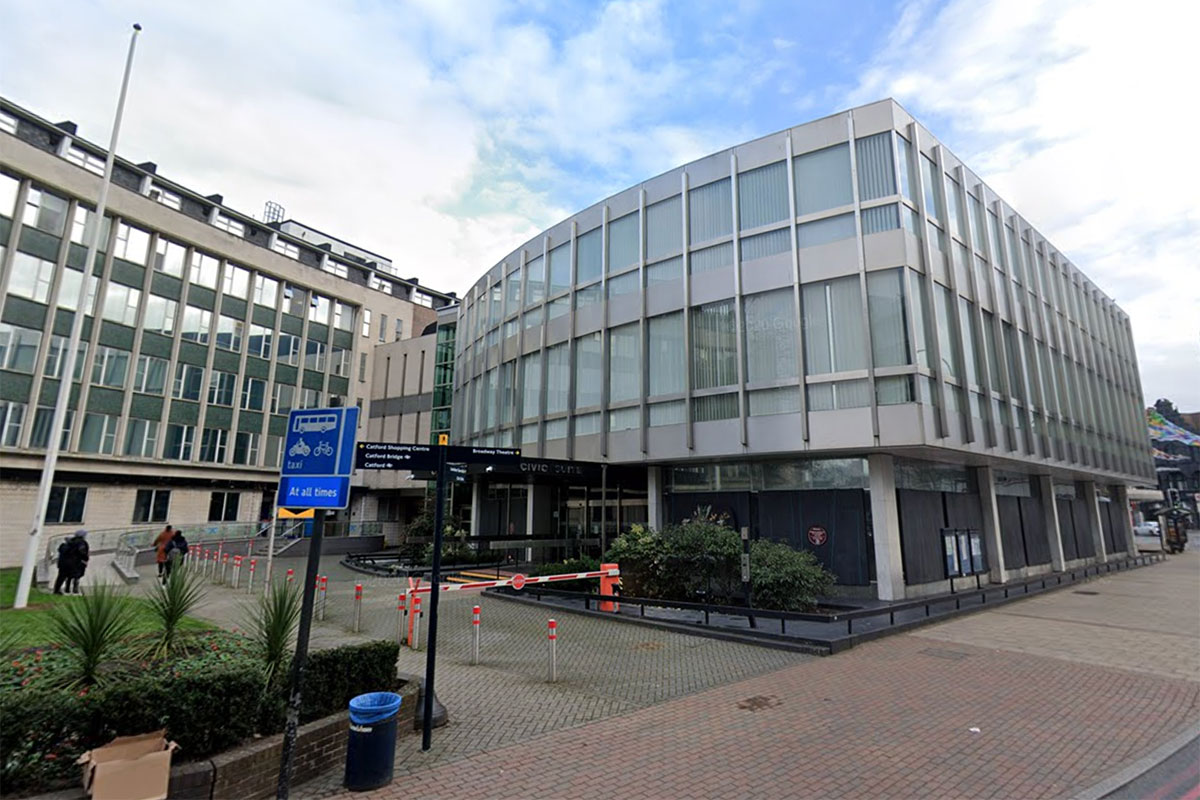 Lewisham Council is going to urge the government to halt the plan to extend the Right to Buy to housing associations “immediately” over fears it will deplete the stock of social homes.

Lewisham Council is going to launch a campaign against the extension (picture: Google street view)

In a motion approved by the south London borough’s full council on 20 July, its members agreed to write to the government and launch a campaign against the extension.

The council said the policy will have an “extremely detrimental” impact on the number of social homes in the borough and across the UK.

In June, Boris Johnson said in a speech, prior to his resignation, that the government will extend the Right to Buy to housing association tenants, following a pilot scheme launched in 2018.

The idea was first proposed by David Cameron in 2015 and had been widely criticized in the sector, while others have questioned whether it will ever become a reality.

The council’s motion noted that housing association properties “make up a key component” of social housing stock in Lewisham, across London and the UK.

Lewisham Council has around 10,000 applicants on its housing waiting list and 2,000 families in temporary accommodation.

The motion said introducing a policy of Right to Buy for housing association properties “will further deplete the number of properties available to those on our housing waiting list” and that the extension will have an “extremely detrimental impact” on the number of social homes in Lewisham and across the UK.

The motion added: “The promises that have been made to replace all properties sold under the new scheme are extremely hollow as the government has no direct power over how housing associations build and replace properties.”

The Labor council has agreed to write to the housing secretary expressing its opposition to the plans and “demand they are halted immediately”.

The motion comes as the Local Government Association warned that the original Right to Buy scheme for councils is becoming unsustainable.

“While the government looks to accelerate the sell-off of social housing, we’re building new social homes in Lewisham and buying back homes previously lost through Right to Buy, helping families on our housing waiting list.”

A Department for Levelling Up, Housing and Communities spokesperson said: “Everyone should have the opportunity to buy their own home and so far Right to Buy has helped over two million social tenants to do so.

“We will be working closely with housing associations as we expand the scheme to make sure that homes sold are replaced one-for-one.

“Since 2010, social housing waiting lists have reduced by more than 550,000 households and councils can use the billions generated in receipts from Right to Buy sales to reinvest in new affordable homes for their communities.”

The Leveling Up and Regeneration Summit

The Levelling Up and Regeneration Summit is a one-day event examining how the social housing sector can deliver affordable, quality housing as the foundation stone for prosperous communities, in whichever area of ​​the UK they may be located.

This summit is set to deliver some much-needed insight and thought leadership around housing and its role in the leveling-up agenda.

Find out more and book your delegate pass here.