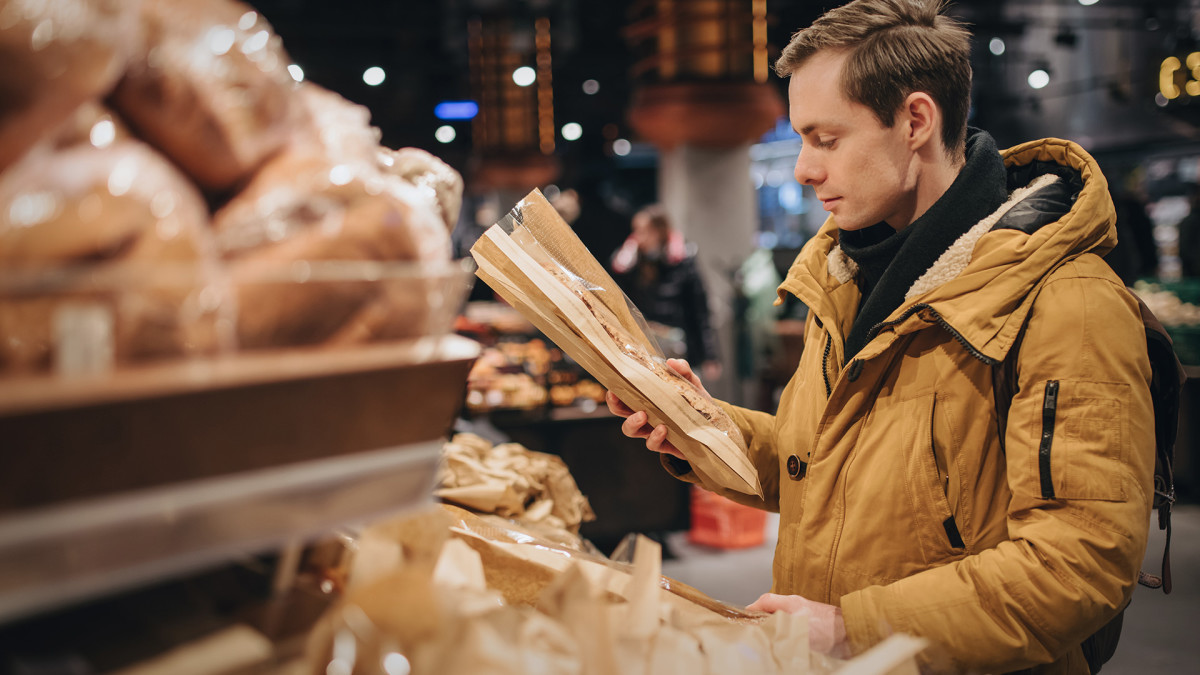 The economy could be past peak inflation rates as some supply chain constraints have eased and demand has declined, said Rick Rieder, chief investment officer of global fixed income at BlackRock.

Both core consumer price index (CPI) and personal consumption expenditures (PCE), which excludes food and energy inflation, peaked in March and February and should “move appreciably lower by the end of 2022,” Rieder wrote.

While supply chain bottlenecks have improved, there are still factors hindering their progress such as labor shortages.

“The high rates of inflation are anticipated to ‘moderate’ during the next several months, partly due to the massive #BaseEffects at play in the data, above target inflation is likely to continue to be an issue for the #Fat well into 2023, ”he wrote.

“It means we will likely see incoming data from April that is lower than year over year numbers,” he said.

The key factor to focus on is that the monthly increases of prices paid for goods and services during the first four months of 2022 have decreased, which is a “great sign” since all the data except for food has rolled over during the last 30 days , Hogan said.

By the end of 2022, all the economic indicators for inflation should be at half the current rate. The Producer Price Index (PPI) will decline to 4%, PCE will reach 2% and 3% and the CPI will fall to 3%.

“The peak of inflation is in the rearview mirror, all of it takes time,” Hogan said.

The reason why inflation will peak by mid-year is because of economic slowdowns globally, especially in China and Europe, Anthony Chan, former chief economist at JPMorgan Chase, told TheStreet.

“Europe is slowing down due to its inability to secure a sufficient amount of energy at a reasonable price to facilitate economic activity,” he said.

The higher inflation rates are also causing central banks globally, including Australia and the US to tighten monetary policy and put downward pressure on demand.

There is a lot of evidence that inflation for the cost of goods is slowing, Guy LeBas, chief fixed income strategist at Janney Montgomery Scott, a Philadelphia-based financial institution, told TheStreet.

The cost of food will remain because not only are there disruptions to food supplies, but the inputs such as fertilizer or raw commodities like wheat are also facing obstacles and a lower availability, Gregory Daco, chief economist at EY-Parthenon, a Boston-based consulting company, told TheStreet.

“CPI inflation will have 5% handle by the end of year,” he said. “The key drivers of inflation and where it is coming from is a very complex picture and you have disruptions on demand and supply side.”

New housing costs rose on a massive scale during the past two years as bottlenecks with receiving materials and a lower labor pool caused shortages in construction.

The biggest hurdle is rental payments and those are likely to “remain sticky,” Hogan said.

For two years during the pandemic, consumers spent 65% of their money on goods and 35% on services as businesses were shut down. Spending shifted back to normal allocations of 65% on services while 35% was spent on goods this year.

“The reversal is the norm,” he said.

The rise in rental payments and mortgage rates is concerning, John Lonski, an economist at the Thru The Cycle, a White Plains, New York-based economist research and market analysis company, told TheStreet. Rent inflation rose at 4.2%, which is the highest amount since 2007, according to the CPI.

The CPI rose by 8.5% in March and should remain above 6% throughout the rest of this year. The increase in CPI has outpaced the average wage that rose by 5.6%, he said.

In March the average wage was $ 31.73 per hour, which consisted of $ 19.68 for workers in the leisure industry and employees working in the utility industry earned an average of $ 46.71 per hour.

“Right now the consumer is stuck with the persistent loss of purchasing power due to the faster growth of prices compared to their wages,” he said. “That is one of the reasons why the consumer sentiment survey conducted by the University of Michigan is extraordinarily low despite March’s unemployment rate at a historical rate of 3.6%.”

The impact of higher inflation rates on consumer sentiment can be lengthy.

“Once inflation takes off, it frightens consumers because they do not know when it is going to end,” Lonski said.

“The inputs are generally labor and those prices are rising,” he said. “At the same time, consumer demand is slowing on the margin. Consumer service providers do not have as much pricing power. ”

The reason why inflation is approaching its peak is not due to the actions of the Federal Reserve, Chan said.

“The central bank has moved at a tortoise pace to eradicate the flames of surging inflation,” he said. “Yes, it is moving now but if it moves too fast, it will push the US economy into a recession.”

The Fed reacted “with what is happening in real time,” Hogan said. “They will try to tamp down inflation to try and slow demand.”

The central bankers are meeting Wednesday and will provide the market with a “roadmap of a balance sheet, which will be a positive for the markets,” he said.

The stock market is likely to rally in response to the actions of the Fed, which is anticipated to raise rates by another 0.5%, Hogan said.

The Fed is a “piece of the puzzle and not the only thing that is going on” and did not cause inflation, he said.

“They can not fix the supply chain,” Hogan said. “The tools they do have will dampen some of the demand. They can not affect supply, but they can make money more expensive. ”

Impact to the Economy

The US economy should still produce a positive GDP and end 2022 with growth of 2.55% to 3% on an annualized basis.m, he said.

“This is what we have averaged over the last 10 years,” Hogan said. “This is not a recession and companies will produce robust earnings and drive earnings higher.”

As more supply has been made available for various items such as new and used cars, prices have declined, LeBas said.

“Goods inflation is easing in real time,” he said. “We had a massive squeeze. Supply has come online to counteract that and higher prices have destroyed demand. ”

Inflation will “most likely decline over time to the low 3%” towards the end of the year, LeBas said.

“It is higher than what anyone wants, but it is tolerable,” he said.