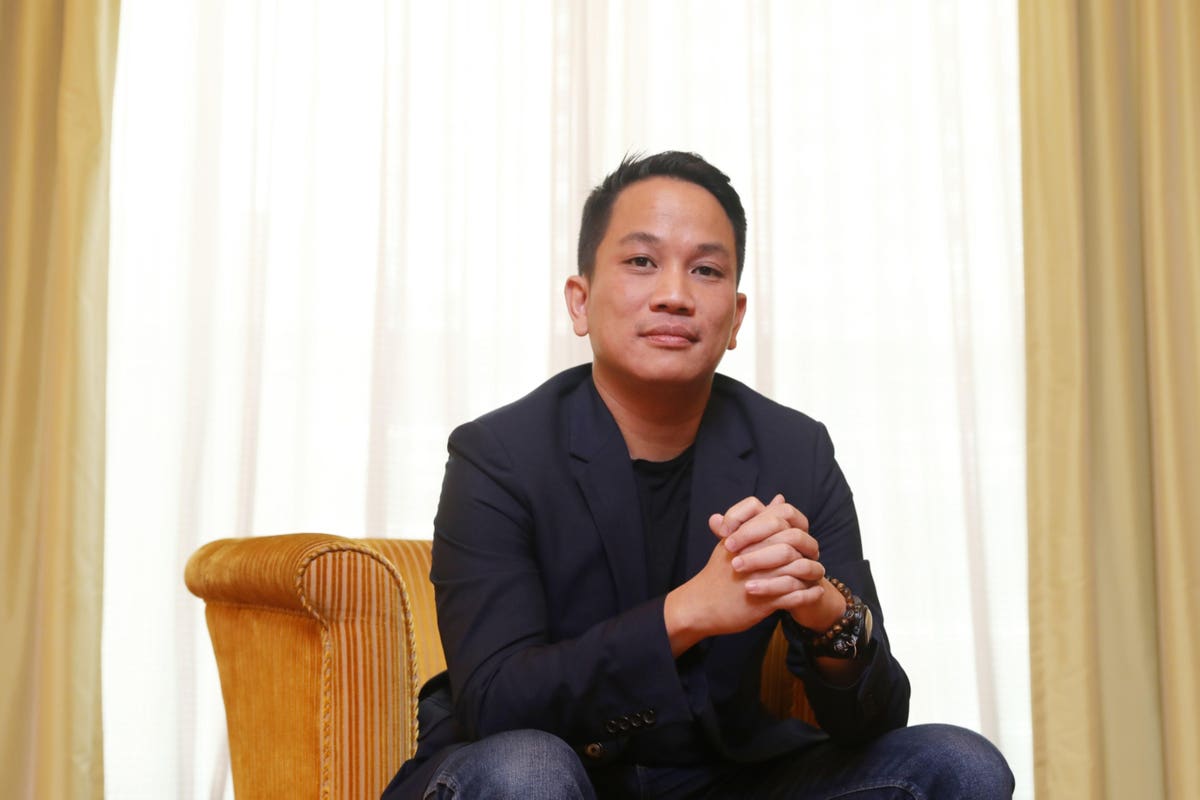 GoTo Group will raise 15.8 trillion rupiah ($ 1.1 billion) through a listing that promises to be one of the largest IPOs in Asia this year.

The Jakarta-based company has set its IPO price at 338 rupiah per share, just above the midpoint of its indicative range of 316 to 346 rupiah. The pricing gives GoTo, which formed last year by the merger of Gojek and Tokopedia, a valuation of $ 27.8 billion.

GoTo also said Thursday that it will delay the IPO by a week to April 11. Previously, the company’s bookbuilding process had been extended until March 24 to give merchants and consumers of the group more time to purchase shares in the company.

“To be able to access the public markets under the current conditions is testament to the long-term potential of our business and will bolster our balance sheet while preserving value for shareholders,” Andre Soelistyo, GoTo Group CEO said in a statement.

GoTo is going ahead with its IPO despite the recent volatility in the financial markets. The IPOs pricing is more conservative compared to other recent IPOs such as Bukalapak that was priced at the top end of its indicative range before its trading debut, although its shares have lost two-thirds of their value since then.

Stevanus Juanda, an analyst from UOB Kay Hian Sekuritas, believes GoTo’s price is too expensive even at the low end of 316 rupiah. “We found that GoTo’s offering price valuation came in at 9.8 time 2023F price / gross sales. This appears to be a premium to BUKA (7.5x), SEAS (3.8x) and other regional and global digital companies, ”Juanda said in his latest report published on March 25.

Despite the premium valuation, Michael Setjoadi, an analyst from RHB Sekuritas projected the GoTo IPO will be successful. “The valuation is expensive but it is justified as there are limited shares available,” Setjoadi said. Based on the prospectus, the company’s free float of 46.7 billion shares is less than 4% from the total of 1.48 trillion shares after its listed.