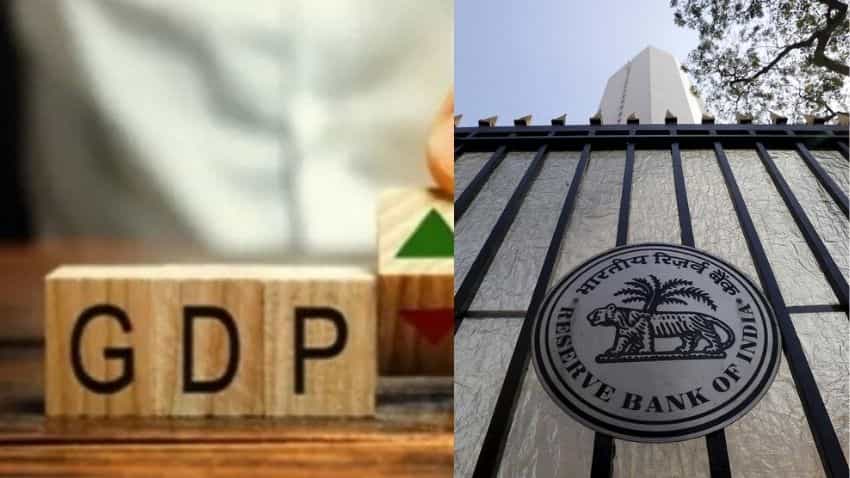 Notwithstanding economic uncertainties triggered by the Russia-Ukraine war that is also impacting the global supply chain, Jalan said it is not going to affect India’s economic performance.

“India’s current macroeconomic situation is quite positive in the sense that the rate of growth is high. India’s foreign exchange reserve is also very high,” he told PTI in an interview.

Asia’s third-largest economy is projected to grow 8.9 percent in 2021-22, according to recent government data. The Reserve Bank of India (RBI) has pegged the economic growth rate for 2022-23 at 7.8 percent.

The former RBI governor, however, stressed that unemployment is high, which is a matter of concern.

As the Russia-Ukraine crisis is concerned, Jalan said obviously, it will have an impact all over the world.

“But so far India is concerned, its relationship with Russia was quite good but exports-imports were not very much,” he said, adding that it was less than 2 percent.

While observing that development in Ukraine is a matter of concern, Jalan said it is not going to affect India’s economic performance.

Russia started its military offensive against Ukraine on February 24. Western nations, including the US, have imposed major economic and various other sanctions on Russia following the offensive.

Jalan noted that high inflation is a problem.

Retail inflation hit an eight-month high of 6.07 percent in February, remaining above the RBI’s comfort level for the second month in a row, while wholesale price-based inflation soared to 13.11 per cent on account of the hardening of crude oil and non- food item prices.

Asked should India use its foreign reserves for infrastructure as proposed by Union Minister Nitin Gadkari, he said as far as infrastructure development is concerned, it has to be done in rupees.

“And some more taxes if they can reduce, (then) that is desirable,” the former RBI governor said.

Rates of petrol and diesel are rising and vary from state to state depending upon the incidence of local taxation.