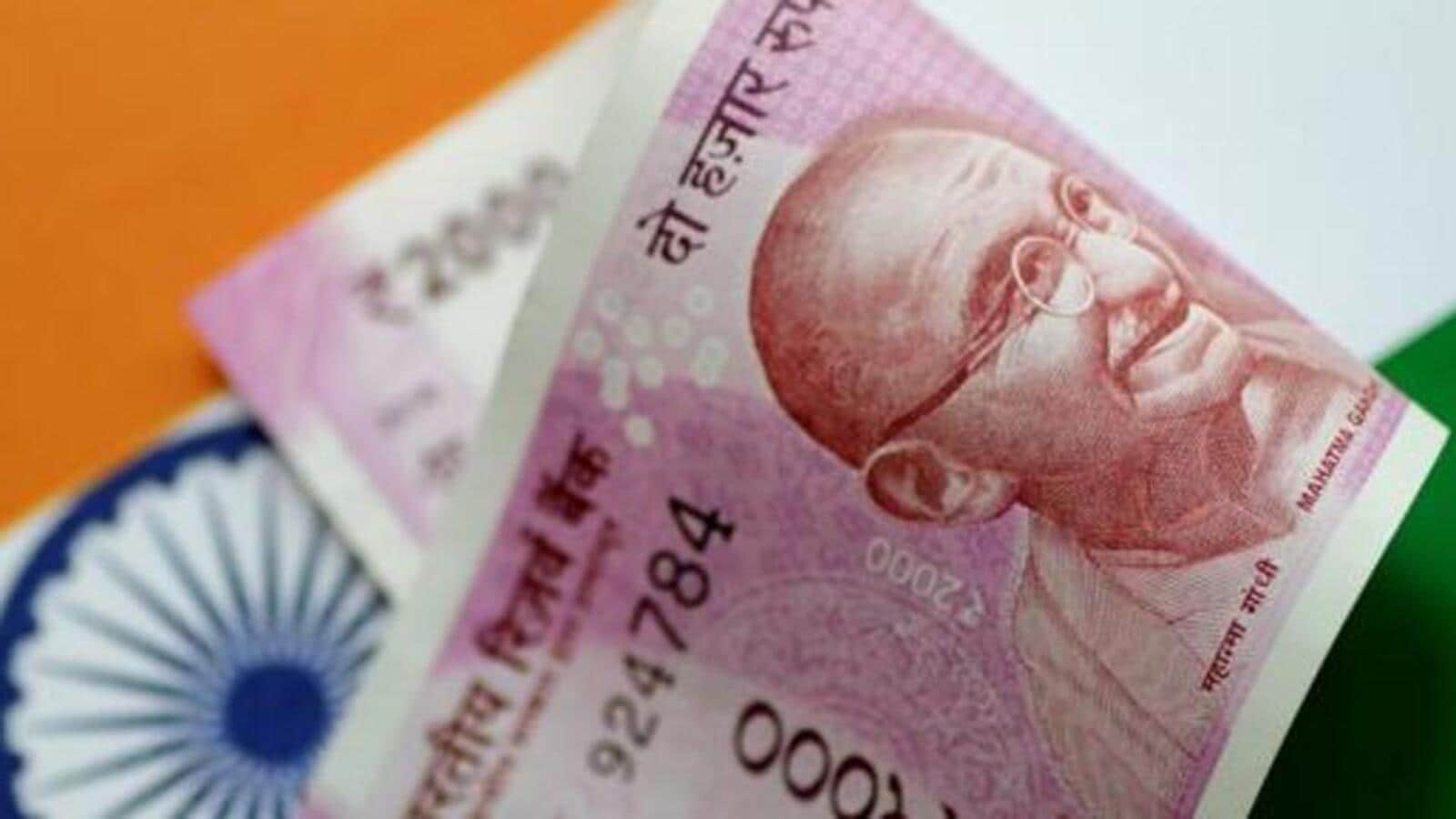 India is stepping closer to setting up an alternative payments system to maintain its trade with Russia, identifying a potential bank, as a top panel examining the issue recommended prioritizing edible oil and fertilizer imports as well as payments owed to India, an official aware of the development has said.

The top interministerial panel has been tasked with scrutinizing the impact of a barrage of economic sanctions imposed by the West on Russia on India’s economy. It is led by economic affairs secretary Ajay Seth and includes the ministries of food and consumer affairs, fertilizers, commerce, external affairs and petroleum.

The sanctions have already impacted developed and emerging economies alike, de-valuing many currencies, including the rupee, firing up oil prices, disrupting supply chains and heightening worries of inflation, which erodes households’ incomes.

The official declined to name the bank being zeroed in on. He said the government would be prioritizing imports of edible oil and fertilizer. Any shortage of these two commodities, of which India is a net importer, can stoke food inflation and disrupt the farm sector ahead of the summer-sown or kharif season.

Consultations have been held with representatives of the Reserve Bank of India, the country’s central bank, SBI and UCO Bank Ltd, the official said.

India may be able to negotiate a better price for its share of Russian oil and gas imports since Russia’s oil market has shrunk, it emerged during the discussions, the official said.

The payment mechanism will be similar to the one India had set up to import Iranian oil when the US imposed sanctions against that country. Then, the Kolkata-based UCO bank anchored a so-called “vostro account”.

So how does this work? After all, the rupee itself does not buy anything outside India without being converted into dollars. Likewise, the ruble has no use in India. What will Russians do with India’s rupees and what will Indian traders do with ruble? The basic mechanism is that the alternative system will purely be a bilateral system.

According to official data, India sources 11-11.5% of total imports of edible oils and a key fertilizer (muriate of potash) from the Russia-Ukraine region. India also imports 2.3% of its total crude oil from Russia.