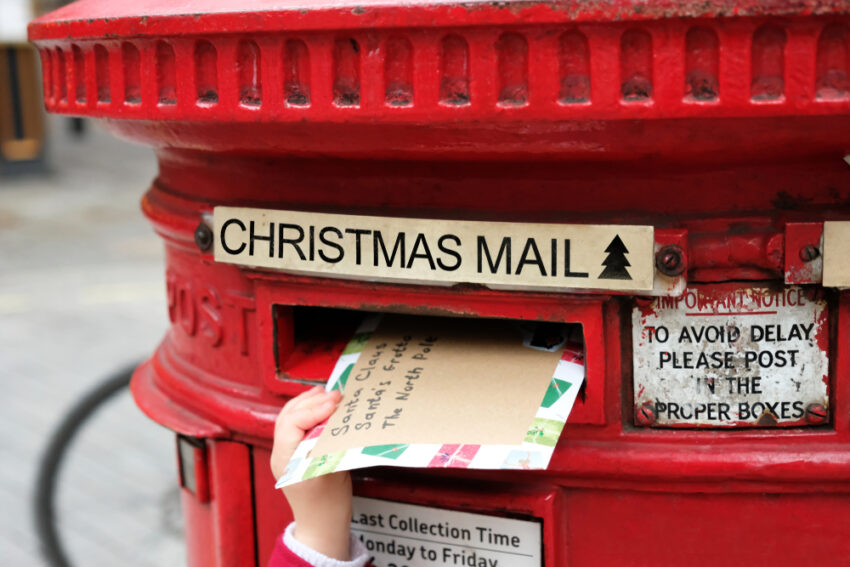 Small businesses that rely on Royal Mail to deliver their products to customers before Christmas are being forced to take their last orders for gifts as early as this weekend because of the postal backlog already building up as a series of postal worker strikes looms over the next fortnight.

Others are working around the clock to ensure orders already placed arrive before 25 December.

Alex Stewart, co-founder of OneNine5, sells his award-winning designs of eco-conscious wash bags, laptop sleeves and pouches online. The month of trading before Christmas Day usually accounts for 30%-40% of his sales for the entire year, and he was expecting to send out last-minute Christmas orders as late as 21 December.

But two weeks ago, due to the strikes, Royal Mail brought forward this deadline by five days to Friday 16 December. Then, last Tuesday, Stewart’s fulfilment partner – which posts and tracks hundreds of deliveries each day for small businesses – warned him that orders placed this weekend may not arrive by Christmas.

“They’re tracking analytics and data through their own dispatch of orders,” Stewart said. “And they don’t have confidence Royal Mail will be able to ship, guaranteed in time for Christmas, as late as 16 December.”

Aware that other couriers are “creaking at the seams”, he considered hiring a van to make his own deliveries this week, but the cost was too prohibitive.

He has now decided to switch to a courier that offers a next-day shipping service until 21 December. This has almost doubled his delivery costs but he doesn’t want to start the new year with excess stock from Christmas, and he is worried that any other shipping option would let down his customers and damage his reputation. “It’s tough right now for small businesses. I hope customers will be understanding.”

Kirsty Devine, founder of Simply Divine Things, was forced to stop offering Christmas delivery for her handmade kitchen linens and soft furnishings last Thursday. Ever since Royal Mail brought forward its Christmas posting dates, she has been putting in 15-hour days, seven days a week. “I make to order, so I’m working like crazy to get out the orders I was already committed to delivering before Christmas,” she said.

But despite all her hard work, to ensure her goods arrive by Christmas Eve, she is having to upgrade deliveries from second class to first class out of her own pocket: “It is costing me a fortune.”

She estimates she will lose out on £2,000 of profit – what she makes in a month – due to the strikes. “I really needed a good Christmas to see me through. But as soon as I stopped advertising Christmas delivery, my sales dropped off a cliff.”

“They’ll be pointless after this weekend,” he said. Due to the earlier cut-off dates for posting, he is warning customers they may not receive their orders in time for Christmas unless they order on Sunday. “I’ve lost a week of potential sales.” But he fully supports the strikes. “My issue is with Royal Mail, not the workers,” he adds.

Christian Laing, co-founder of Stand Out Socks, sells bright, boldly designed socks inspired by his brother and co-founder, Ross, who has Down’s syndrome. The brothers donate at least 20% of their profits to charity, and in 2021 they made 10% of their annual turnover in the last week of sales before Christmas.

This year, fearful of letting down customers, they are closing up early and will stop taking orders after 12 December. “We’re absolutely gutted we felt it necessary to close early,” said Laing. “Missing people’s final payday on 15 December is a disaster.”