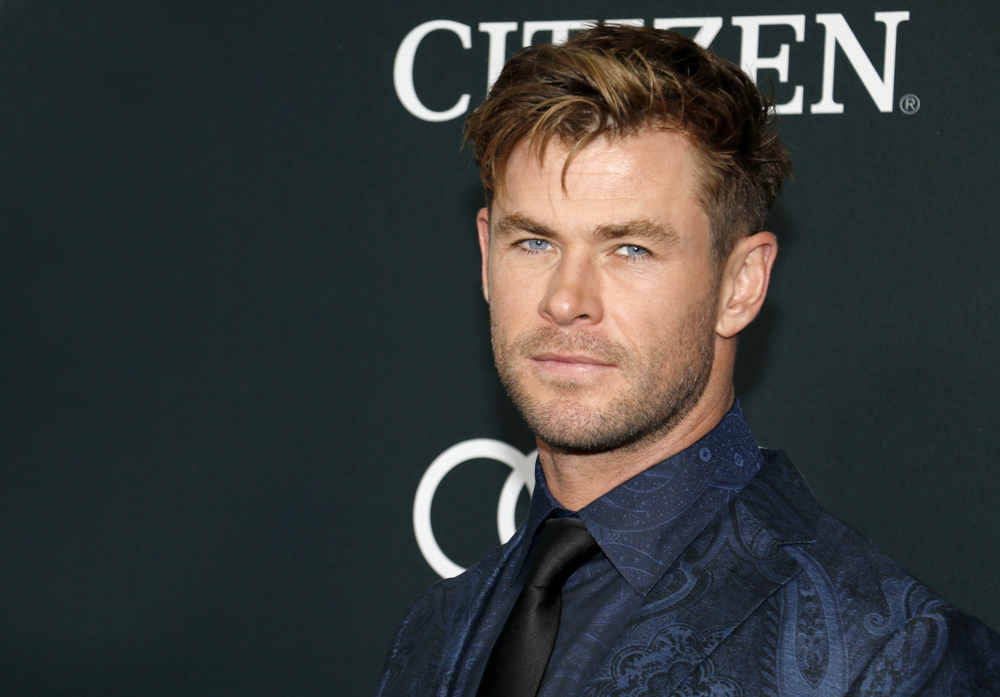 Recent news on actor Chris Hemsworth and his genetic test has been widely covered in the media. The actor said he is taking a break from acting after learning he has a heightened risk of developing Alzheimer’s disease.

I learned this from my teenage son, who read in the news that the Thor star discovered this after undergoing tests as part of his Disney+ documentary series Limitless.

“It’s not like I’ve been handed my resignation,” were Hemsworth’s words, but added the news, “Really triggered something in him to want to take some time off.”

The first thing you can do here when discovered is not panic.

The percentage here represents probability if you take zero charge in your health and lifestyle and as Dr. Bruce Lipton mentions, carrying the gene is not the problem — living a life that turns these “disease-causing” genes on is the problem.

Read this again. We all carry a plethora of disease-causing nasty genes, and the way we live our lives and approach our nutrition, thoughts, stress level, physical activity, and spirituality is the issue here. Beware of companies giving you the “bad news” of heightened risk and staggering percent of disease risk and then offering a cognitive health program to help you. I’m not a fan of this type of manipulative marketing.

Do we realize how much genomic testing can affect a person’s mindset, mental health and negatively affect their personal life and career if handled not through judicious use and good intent?

As a nutrigenomics pharmacist, I would argue that it’s not black and white. Since the risk of disease in APOE4 is affected by complex interactions, studies I look into have to include various other risk factors, gender, race, strong family history of AD, obesity, menopausal state or coinheritance of other gene variants for resolution of both the APOE4 and the treatment effects.

Having information on the disease predisposition through a nutrigenomic lens is fascinating. Still, patient education on probability and risk stratification and informing patients that they have great power to divert the probability is a mastery for any clinician.

Someone with no medical background would panic, thinking that they will develop late-onset Alzheimer’s because the test said so.

The reason APOE4 increases Alzheimer’s risk is not well understood. The APOE protein helps carry cholesterol and other types of fat in the bloodstream. Recent studies suggest that problems with brain cells’ ability to process fats or lipids may play a key role in Alzheimer’s and related diseases, specifically having a genetic variant of the apolipoprotein E (APOE) gene on chromosome 19.

It typically occurs between a person’s 30s and mid-60s. Some cases are caused by an inherited change in one of the three following genes.

Alzheimer’s remains the sixth leading cause of death in this country, with 1 in 10 Americans over the age of 65 having it. It is predicted that by 2050, there will be 16 million Americans living with Alzheimer’s disease.

In general, the life expectancy after an Alzheimer’s diagnosis is between four and eight years. The APOE4 research still has a long way to go, but it does show promise within the Alzheimer’s community. It is imperative to remember that APOE is a risk factor and not a direct cause of disease.

Scientists involved in AD research suspect that many more genes that haven’t been identified yet affect the risk of Alzheimer’s disease. Such information may prove vital in the development of new ways to treat or even prevent Alzheimer’s disease in the future. I would add this as good and uplifting news here for everyone to remember.

There are also studies taking place researching genes that may protect against Alzheimer’s disease. One variant of the APOE gene, called APOE Christchurch, appears to be protective, with an effect like that of APOE e2.

More research is needed to understand this variant’s effect on Alzheimer’s disease risk. My advice is that knowledge is power. But useless panicking and worries based on genetics or any other preventative, precision medicine testing is not adding benefits. I don’t use and offer these tests to anyone and everyone who reaches out to me. Prudent, meaningful use, considering strong genetics, family history, and symptomatic picture that supports the decision to test in collaboration with an involved physician is one astute way of helping patients understand precision medicine and its benefits.

“While there are genetic and environmental bases for many age-related diseases, aging increases our chances of contracting them more than any other factor alone.”

Ani Rostomyan is a nutrigenomics pharmacist.

How to Fix a Blurry Screen in Windows 11


Apollo, Pimco in Pact to Prevent Creditor Brawl Over Carvana