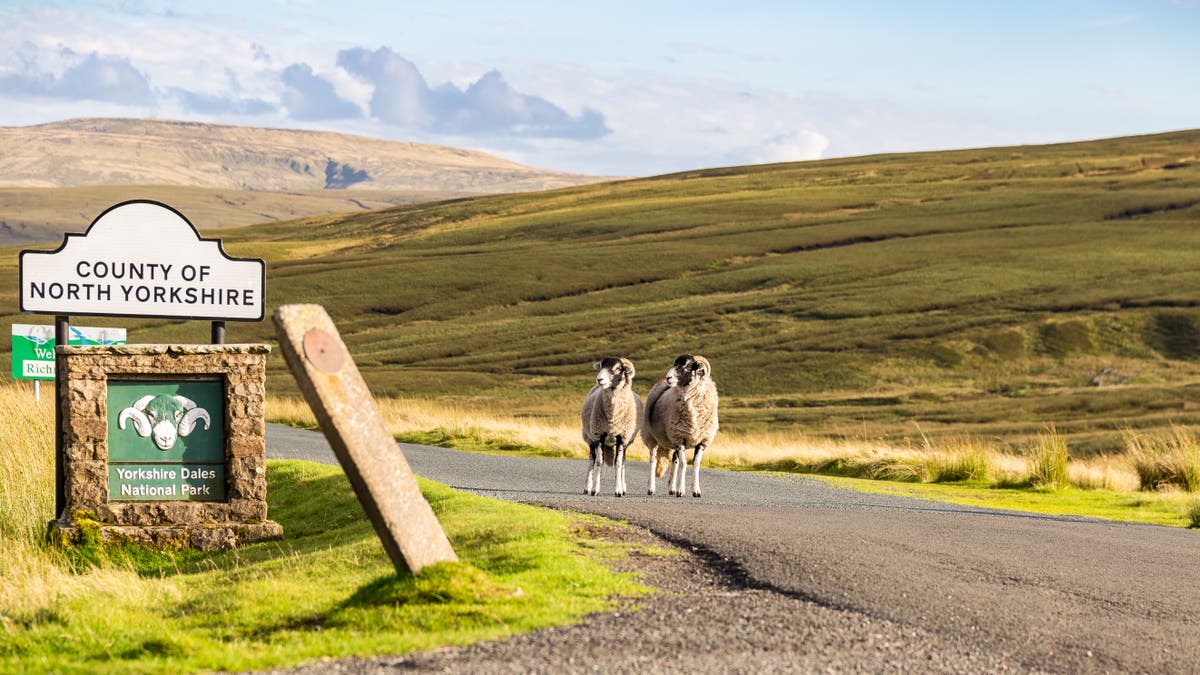 At first, we could not believe we had pulled it off. We had moved to the country and found ourselves a 300-year-old listed stone cottage with original wooden beams and views of a Norman castle. Our cobbled street led to a river, and our neighbors – two retired teachers – left veggies on our doorstep, fresh from their allotment. Our local baker was a finalist in Britain’s Best Bakery and our cheese came from the Wensleydale creamery not too far away. I went horse riding on Tuesdays and regularly hiked in the Yorkshire Dales.

This was in autumn 2018, long before the pandemic, but we were already indecently smug to have escaped the cost and stress of the city. As weeks turned into months, however, a troubling truth revealed itself: we hadn’t made a single friend.

My husband (a freelance writer) and I (a novelist) both work from home and had no group of colleagues from which to harvest company. Neither do we have children, so could not tap into a pool of parents. It was not long before we realized that we were both lonely.

We tried to keep busy, but unlike London there was little to keep us occupied. The few options we did have – a nice Sicilian restaurant, a quintessential tea room – could only take up so much time. I missed London fiercely: the easy access to culture, the momentum, the sense of possibility but also the anonymity.

As a woman of color, I never felt fully settled in our tiny market town. Unlike my husband, who is white, I always felt conspicuous. I found myself constantly code-switching; adopting a nicer, blander version of myself in order to fit in. I did not crack sardonic jokes, or swear, or even dare to frown at a stranger because I knew I would be recognized the next time they saw me. In many ways, I became a vanilla version of me.

When I mentioned that I was one of the very few British-Asians in town, a neighbor told me, “But you’re not Asian; you’re British. ” I appreciated the sentiment – I really did – but the “I do not see color” approach flattens my identity and diminishes my experience as a woman of color.

Perhaps most jarring of all was the fact that I did not have – and probably would never have – the right to complain about my adopted home. When I wrote an innocuous column about my failure to make friends, dozens of online commenters told me that Yorkshire was the friendliest place in the world and if I had not made friends there, I could [bleep] off back to London. Needless to say, this did not exactly prove their point.

Taken together, the isolation, the lack of activity, and the constant code-switching left me claustrophobic. Three-and-a-half years after our move, we finally admitted it: neither of us were happy. And, so, in an act of financial self harm, we moved back to London – with a massive mortgage to boot. Our space is comparatively tiny and we have to work harder to pay our bills, but I’m thrilled to be back in London.

In the two months since the move, I’ve seen To Kill A Mockingbird at the Gielgud Theater, attended three literary parties, lunched with my editor at HarperCollins, joined my sisters for afternoon tea, caught comedy at East Wintergarden and set up a regular pub quiz team – more than I did in three whole years in the country.

My experience is not unique. “Boomerangers” are returning to the city in droves after leaving mid-pandemic, according to the Greater London Authority’s City Intelligence Unit. They, like me, will likely return to mixed reactions.

When I saw a friend recently, she told me, “you’re veritably glowing”. Other friends, however, have been less complimentary. “Are you back from the sticks?” they say with a chuckle. “Tired of living in Toryland?”

It would be easy to join in their jibes, but, despite everything, I refuse to sneer at small-town living. Yes, my time there was lonely and, yes, I felt out of place, but I also found a kindness so often missing in cities. I found a place that was clean and safe, where I could leave my door unlocked and walk in the dark undisturbed.

More importantly, I saw a view of life in Britain outside the major cities. There is a myopia – hubris even – that afflicts lifelong Londoners and I found the perfect antidote.

In fact, I advise all born-and-bred city dwellers to move away for a year. You may boomerang back eventually, but you may also find that small-town living broadens your mind in a way a big city never could.

Kia Abdullah is an author and travel writer from London. Her new novel, Next of Kinis out in paperback on 12th May