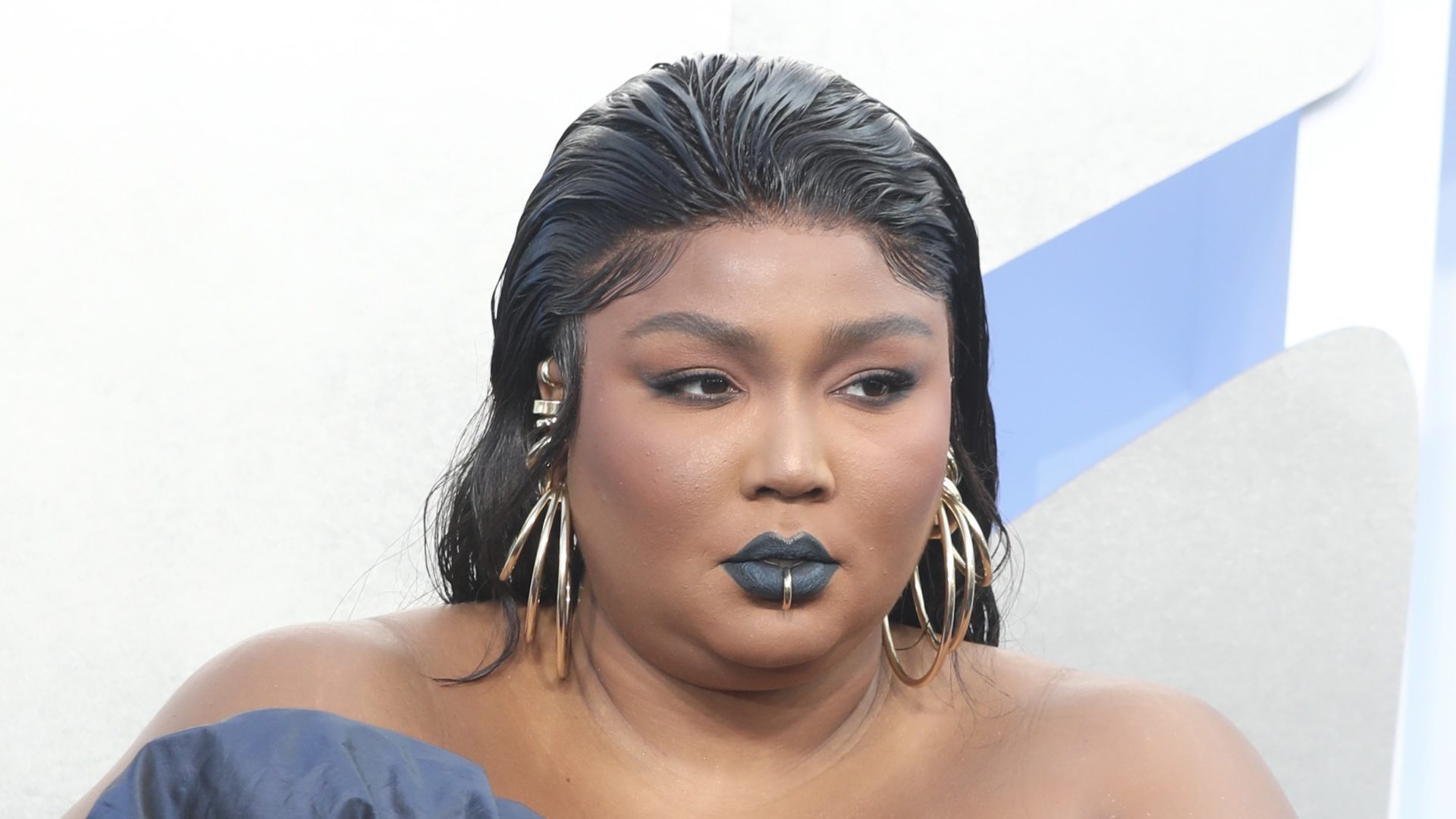 Congratulations are in order for Lizzo, as she’s just been named the top musician of 2022 by TikTok!

The exciting news was unveiled on Tuesday after the “Year on TikTok” recap was released.

Let’s celebrate the unforgettable trends, creators and moments that brought us closer together in 2022, a year that’s truly ForYou. #YearOnTikTok

In addition to an attention-grabbing video, a press release broke down TikTok’s choices for some of the creators who truly stood out on the platform this past year.

From educational how-to content to standout TikTok communities and viral trends, many creators got well-deserved shoutouts.

Notably, there was also a “Hitmakers” section within the press release, and Lizzo was situated at the very top of the coveted list. As for other artists who were recognized in the category, Bad Bunny, Doja Cat, Selena Gomez, and Billie Eilish were among those listed.

We should also add that there was a separate “Emerging Artists” category later in the release, which acknowledged beloved performers like Ice Spice, GloRilla, Latto, Omar Apollo, and Muni Long.

.@Lizzo is ranked as the #1 biggest hitmaker artist on TikTok in 2022! pic.twitter.com/Mq82BsTIBj

Lizzo Prepares To Wrap Up An Eventful Year

As we celebrate this accomplishment, we have to point out some of the other noteworthy developments in Lizzo’s career that occurred this year.

As The Shade Room previously reported, Lizzo made history earlier this year by playing a 200-year-old flute that was James Madison owned.

She was equally nervous as she was honored, as she told fans, “B**ch I’m scared. It’s crystal. It’s like playing out of a wine glass, b**ch, so be patient.”

Of course, Lizzo has also been busy clapping back at naysayers, as well as speaking out about reproductive rights in the United States.

Additionally, she has also taken it upon herself to open up more about self-esteem and confidence, even going as far as to call herself a “body icon” for unapologetically showing self-love.

Shoutout to Lizzo, and we can’t wait to see what else she accomplishes through her artistry!

Tony Fadell Is Trying to Build the iPod of Crypto