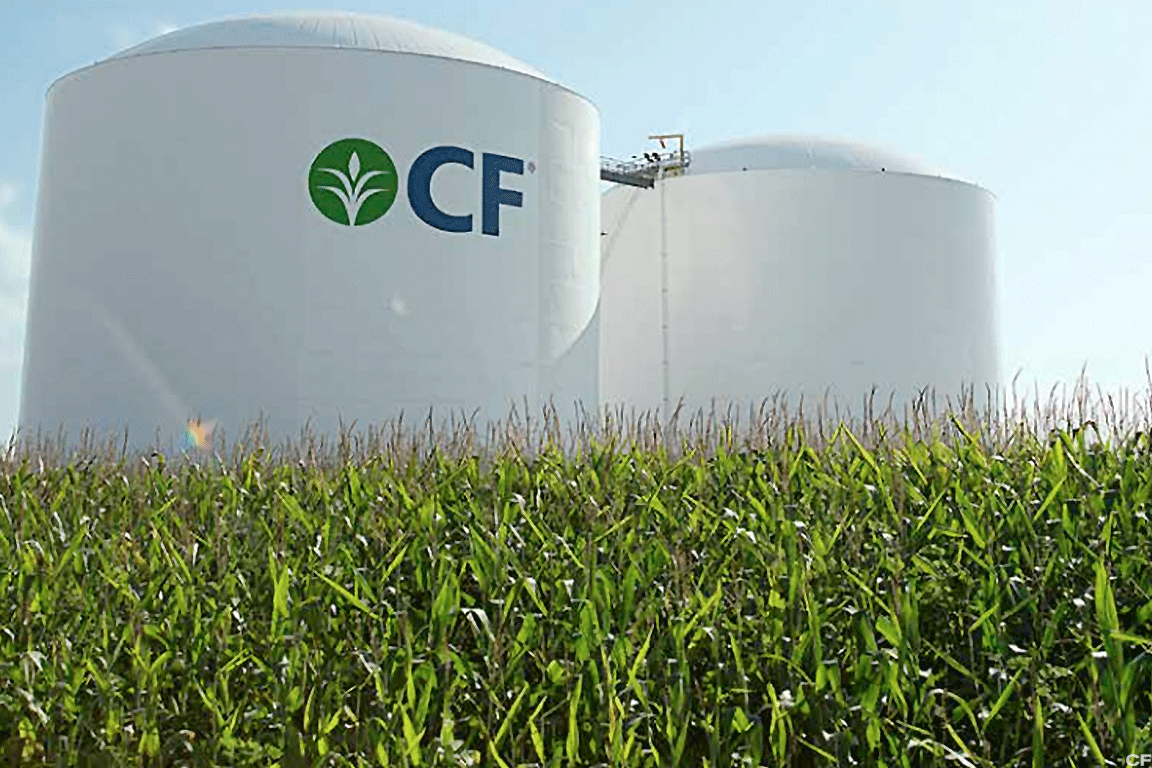 The best part of my job here at Real Money is receiving feedback from happy readers after a profitable stock call. We are all on the same team here. We are all rooting for wins via active portfolio management, ie stock picking. The indexes themselves are on a wild ride this week, and I see no end to this market volatility. Putin’s madness has shaken the world’s supply of “stuff.”

Stuff is the stuff of life and the stuff that real people in the real world use everyday while the feckless embarrass themselves by holding onto apocalyptic mythologies like Kerry, Granholm and Co. have been doing this week at CERAweek in Houston.

Memo to the Biden Administration: people are dying in Ukraine. It is an awful situation. For Kerry to claim that this horrific situation in Ukraine will somehow be outpaced by 100s of millions of climate refugees at some undetermined point in the future is just nauseating.

So, yes, I still like energy stocks here. I am still laughing at Cathie Wood’s preposterous prognostications about oil demand and I am still beating her leaky (ARKK) by more than 70 percentage points with my HOAX portfolio, which is here.

But my favorite call was in me Real Money column of September 2, 2021. I went all in on the fertilizer stocks, and, oh boy, that has worked out. CF Industries (CF), one of the names I mentioned in my column, has more than doubled since early September. It’s a fertilizer stock, for goodness’ sake.

For my edification I re-read CF’s fourth quarter results release this morning, initially issued on February 15th. Good Lord! This company is sitting on a goldmine, as I mentioned in my September column, and guess what country is a major player in the global production of fertilizer? Yes, it’s Russia. CF management even spent a significant portion of that release whining about dumping of urea ammonium nitrate (UAN) by Russia and Trinidad. But nobody, as far as I know, hates Trinidadians, and every one hates Russia now.

As of the most recent data from nationmaster.com, Russia was the world’s leading producer of UAN, with a margin of more than a million tons over the number two player, Indonesia. If you were a non-Russian producer of UAN, you would be rolling in it, figuratively speaking, and CF’s 4Q results showed just that.

Production of fertilizer raw materials is incredibly natural gas-intensive and CF noted that its average cost of natgas was $ 6.00 // mmBTU in 4Q21 vs. $ 2.60 in 4Q20. What a margin squeeze … unless you have pricing power. In fact, CF’s corporate gross margin increased on a year-over-year basis from 16.3% to 45.5%. That is not a typo … that is pricing power.

Note also that those 4Q numbers were all recorded before Putin’s “special operation” or whatever he is calling it. The world simply does not have enough ammonia-based fertilizer heading into the Northern Hemisphere’s (where 88% of its population resides) growing season So CF and the other fertilizer players – I also mentioned Mosaic (MOS), Corteva (CTVA) and Nutrien (NTR) in that Real Money column – are printing money here.

Before I sprain my arm patting myself on the back, though, I have to bring it back to Maria. Yes, Bartiromo. Her famous question to analysts / portfolio managers, ‘Would you commit new capital to this name today? “Yes, I would, and yes, I bought a little more CF this morning. I hate to average up and I hate to chase, especially as the market has priced CF’s yield down to a minuscule 1.29% .But the company did announce a new $ 1.5 billion share repurchase authorization with its 4Q result, and just paid its regular $ 0.30 quarterly dividend at the end of February.

My firm’s motto is “cash flow never lies”, and we participate only in companies that return that cash flow to us. CF is doing that in the face of an amazing profitability updraft. I am still buying. I will take cash flow over “hopium” any day. Now, if only Cathie would tweet about fertilizer prices … ha!