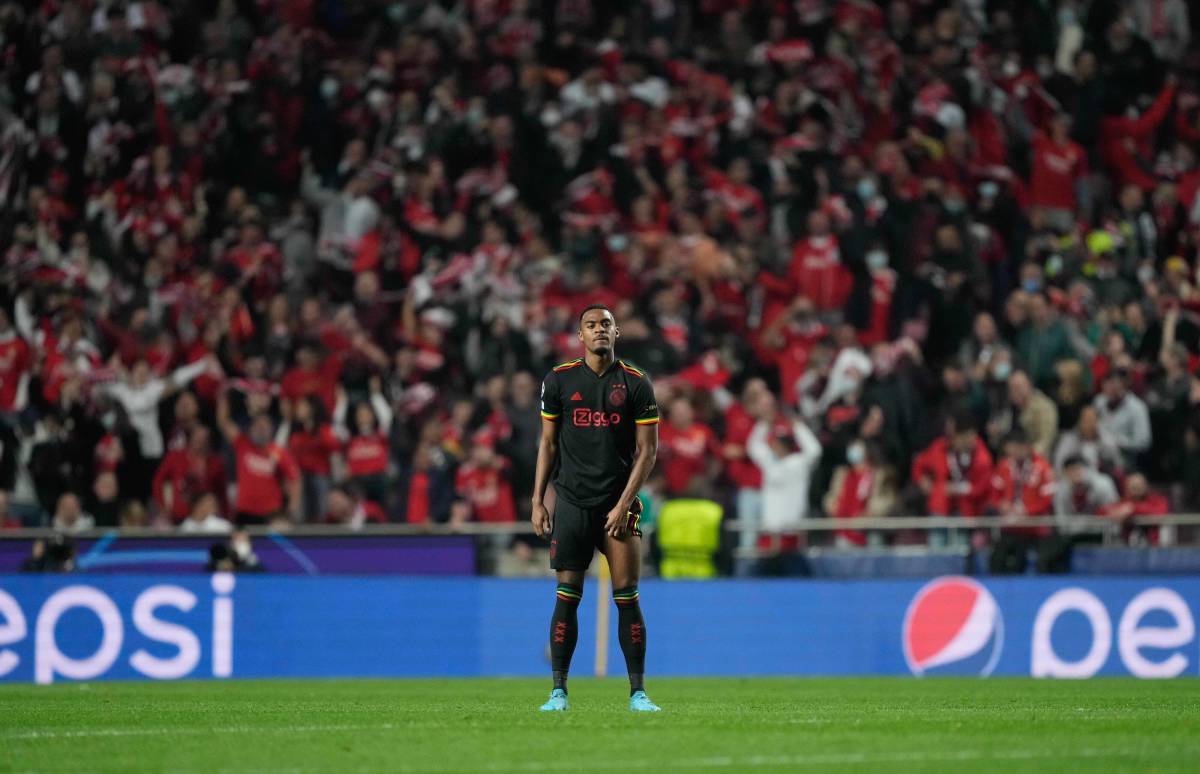 A recent report had suggested that Manchester City had added Ajax wonderkid Ryan Gravenberch to their transfer ‘wish list’, as a potential summer acquisition in the center of midfield.

In addition, Spanish outlet Mundo Deportivo added weight to speculation by claiming that Manchester City were joined by other European heavyweights in Bayern Munich, Barcelona and Borussia Dortmund for the 19-year old’s signature.

While it is expected that the speculation surrounding the Dutchman’s potential move to Manchester City is not set to stop anytime soon, the player himself gave a hint about his future during a recent interview.

“It’s up to my agent and father, I do not know whether I will leave Ajax next summer. What I know for sure is that I will not leave if Ajax are not earning anything from me. “

“I have played here all my career. Ajax have been good to me and I owe a lot to the club. Then, I can not just leave on a free transfer. That will not happenHe revealed.

Gravenberch added, “It is not bad to step out of your comfort zone. A different competition, different life and different people around you. But that can also be done at 22 for example. ”

With the Dutch international’s contract set to expire in the summer of 2023, his insistence on ensuring Ajax receive a fee for a departure implies that he will either depart the club next summer, or sign a contract extension.

However, the latter could well be a possibility, as the Dutch international does not seem in a rush to depart his boyhood club ahead of next season.

On the Manchester City front, it is unlikely that they will sign Ryan Gravenberch unless one of their current midfield options departs the club in the summer – such as Bernardo Silva for instance, who has recently been linked with a switch to Real Madrid.

You can follow us for live updates here: @City_Xtra