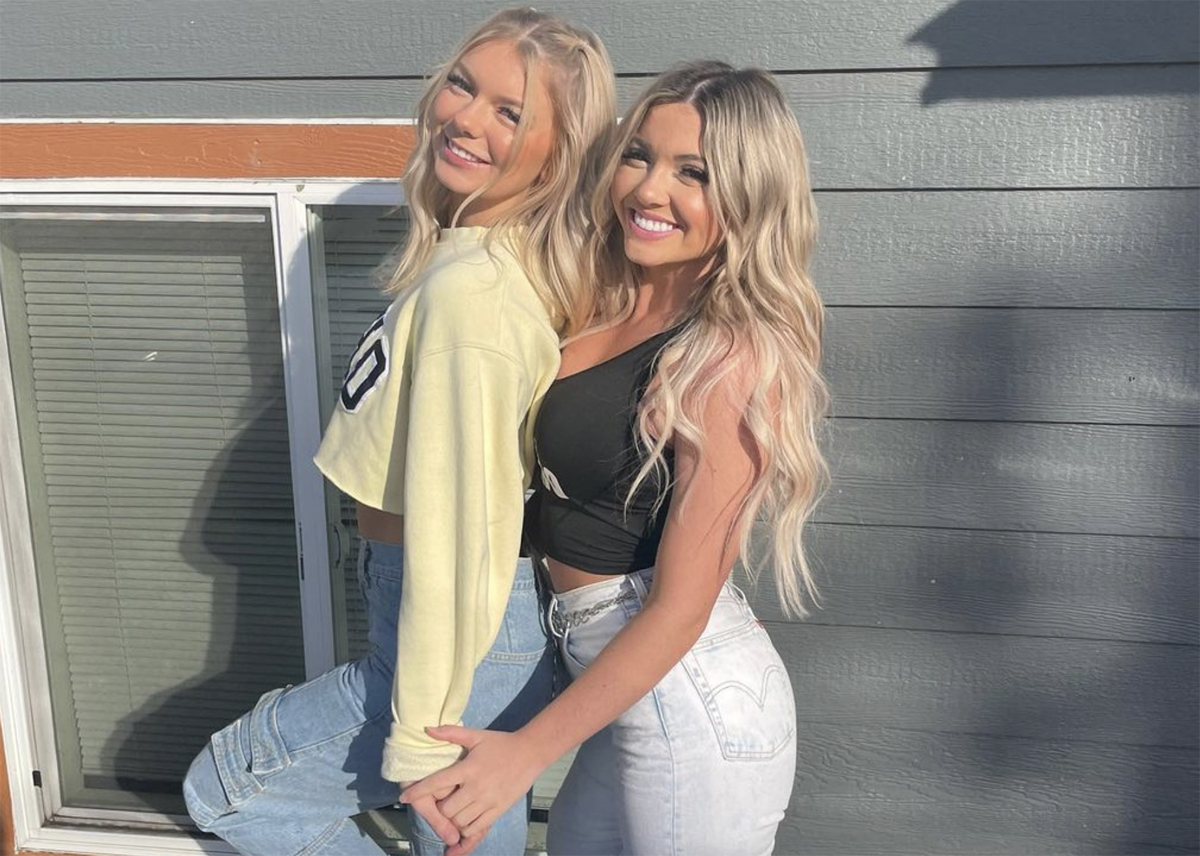 Was one particular victim the only true target of the University of Idaho killings?

As you’ve no doubt heard, on November 13 Xana Kernodle, Ethan Chapin, Kaylee Goncalves, and Madison Mogen were found brutally murdered in their off-campus house in Moscow, Idaho. But it turns out the level of brutality was not equal across the board — a fact which could provide a huge clue about the slaughter.

See, whether the quadruple murder was random or personal will make all the difference in solving the crime — and that’s why it’s been such a big deal that the Moscow PD haven’t been exactly clear about their theory. However, Steve Goncalves is all about transparency, and he may have just explained how cops came to their conclusion this was a targeted attack — specifically targeting his daughter.

Speaking to Fox News over the weekend, Kaylee’s grieving father spilled new details the police seem to want to keep quiet — details which explain why he thinks his daughter was the intended victim.

“To me, [the killer] doesn’t have to go upstairs. His entry and exit are available without having to go upstairs or downstairs… I’m using logic that he chose to go up there when he didn’t have to.”

As for why he thinks the target was his daughter and not her BFF Maddie? It’s a sensitive subject, but he chose to speak candidly — unlike the cops. He revealed:

“I’ll cut to the chase — their means of death don’t match. They don’t match. Their points of damage don’t match. I’m just going to say it. It wasn’t leaked to me. I earned that. I paid for that funeral. I sent my daughter to college — she came back in a box,” he said. “I can speak on that.”

While all the students were stabbed to death, NewsNation confirmed Kaylee’s injuries were “significantly more brutal” than any other victim. That means she was killed even more viciously than Xana Kernodle — who was the only victim with defensive wounds, implying she woke up and fought back.

Former CIA and FBI agent Tracy Walder weighed the ramifications of this new information to the outlet, explaining:

“I have been saying for a while and that some of the ways that we can know that this is a targeted attack is in the manner in which some of these victims were killed. And I want to be sensitive, obviously, to these parents and to their friends and family. But what you might see in a situation like this is sort of a gross overkill of one victim versus the others who may be simply just gotten in the way and I believe that that’s what her father is referring to.”

It’s now been three weeks since the murders, and Steve Goncalves and his family’s frustration at the lack of progress is palpable. He told both Fox News and NewsNation how upset the family was. Kaylee’s mother, Kristi Goncalves, told the former:

“We just have no information as a family. And it’s tough, day after day after day. I mean, every day you just wake up and think, ‘Today’s the day we’re going to hear something,’ and you see these, ‘Oh, there’s a break in the case,’ and it’ll just be something stupid.”

In particular Kristi pointed out to NewsNation that the police wouldn’t disclose the alibis of early interviewees to the family — leaving them in the dark. In her mind it’s still unclear why some of these people were cleared:

“I just feel like there’s been a couple individuals that were cleared very fast that maybe should not have been.”

That lack of transparency explains both why Steve is willing to give the press more information AND why the family has gone ahead and hired a private investigator.

In another interview with the NY Post on Sunday the mourning dad said he became bothered realizing how “inexperienced” the Moscow PD murder investigation team is with, well, murder. He explained:

“So they’re just inexperienced — and I don’t want anyone making mistakes in my child’s case.”

He noted for instance how the local cops are “not exactly the most tech-savvy people” — something that could be really important as an increasing number of cases are cracked by suspects’ and victims’ cell phones giving away their locations. Another big problem for him? The PD’s refusal to release even the most basic profile of the killer — something that could “give all these other girls that are walking around that community somebody to look out for.”

The most upsetting thing? One suspicious person in particular being let go so quickly. There was a man wearing a hoodie who was spotted hanging around Kaylee and Maddie shortly before the murders. And that person was cleared WAY too quickly to his thinking:

“Some people came to us and said that he’s out of the country. He didn’t take a DNA test.”

Oof. We can see why he’d be upset. Steve says after the family had “enough insiders telling us we should be concerned” he decided to speak to private investigators with more experience:

“One of the private detectives I talked to has 50 years in the game.”

Whether it’s private investigators or police, we just hope the killer is brought to justice quickly — so the family’s closure can begin and the community’s terror can end.

What do YOU think about the newest information in this awful case??