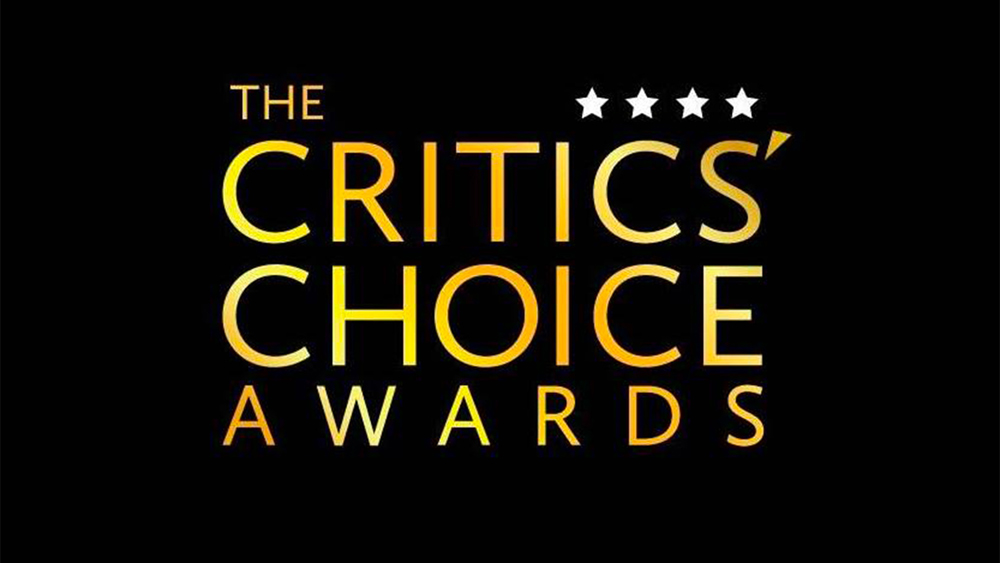 The 27th annual Critics Choice Awards will be an international affair this Sunday, with celebrations planned in both London and Los Angeles. The event, hosted by Taye Diggs and Nicole Byer, will be broadcast live in the US on The CW and TBS from 7-10 pm ET. The show will be delayed on most of the West Coast, except in Los Angeles, where KTLA will offer the show live at 4 pm PT. Also on DirecTV, TBS is simulcasting the event with the CW at 4 pm PT coast-to-coast.

The Los Angeles ceremony will be held at the Fairmont Century Plaza Hotel, while stars in London will gather at the Savoy Hotel for a late night soiree that will reportedly be an integral part of the live telecast.

“When the pandemic made us move our show date from its traditional kick off in January into the heart of the awards season, we felt the need to add a second stage in London to make sure that all our honorees would have the opportunity to participate in the live telecast, ”CCA CEO Joey Berlin. “Two parties, two networks, two hosts – it’s going to be a heck of a night – on two continents!”