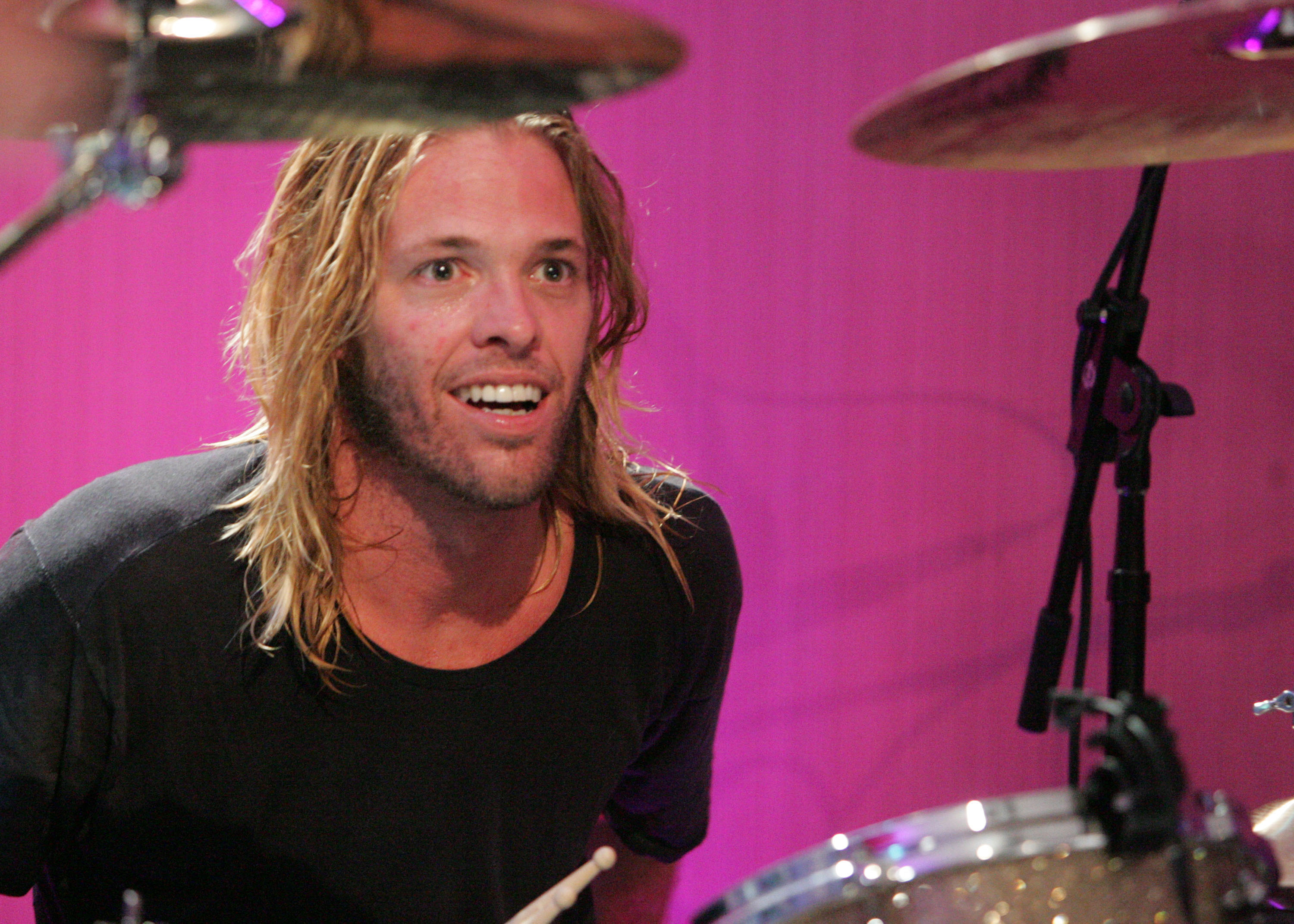 Rock band Foo Fighters and Paramount+ announced Wednesday plans to broadcast one of the two upcoming tribute concerts honoring the group’s beloved drummer, Taylor Hawkins, who passed away on March 25.

The Taylor Hawkins Tribute Concerts will take place on September 3 and September 27 to acknowledge his contributions to music. The shows will also raise money for Music Support and MusiCares, two charities chosen by the Hawkins family.

The Kia Forum in Los Angeles will host the September 27 concert. Among the artist lineup for that show are Miley Cyrus; P!NK; LeAnn Rimes; Gene Simmons (Kiss); Travis Barker; Geezer Butler (Black Sabbath); Alanis Morissette; and members of Def Leppard. Shane Hawkins, the son of the late drummer, is also set to perform at the LA concert.

So far, only plans for broadcasting the September 3 show have been announced and will be presented live in its entirety by Paramount +.

The Wembley Stadium show will be available to stream live and on-demand across Paramount’s streaming and digital platforms. Live coverage will be shown domestically on Paramount+, while Pluto TV will handle the international viewing and MTV Brand YouTube Channels will offer a global broadcast. The coverage will begin Saturday, September 3, at 11:30 AM EDT.

On-demand access will also be made available on Paramount+ on September 3. Pluto TV and MTV TV VOD will also offer an on-demand option starting the week of September 5.

Hawkins died in March at the age of 50 after being found unresponsive in his hotel room in Bogotá, Colombia, while on tour with Foo Fighters. An early urine toxicology test found 10 different drugs in his system.

Hawkins joined Foo Fighters in 1997 and recorded nine studio albums with the group. As a member of the band, he won multiple Grammy Awards and was inducted into the Rock & Roll Hall of Fame in 2021.

Music Support is a charity that helps those in the music industry who are affected by mental health and/or addiction issues. MusiCares also aids those in need of recovery and preventive programs, as well as supports the health and general welfare of people in the music community.

Newsweek reached out to Foo Fighters’ management for comment.