How to Get the Dragon Fang in Pokemon Scarlet and Violet 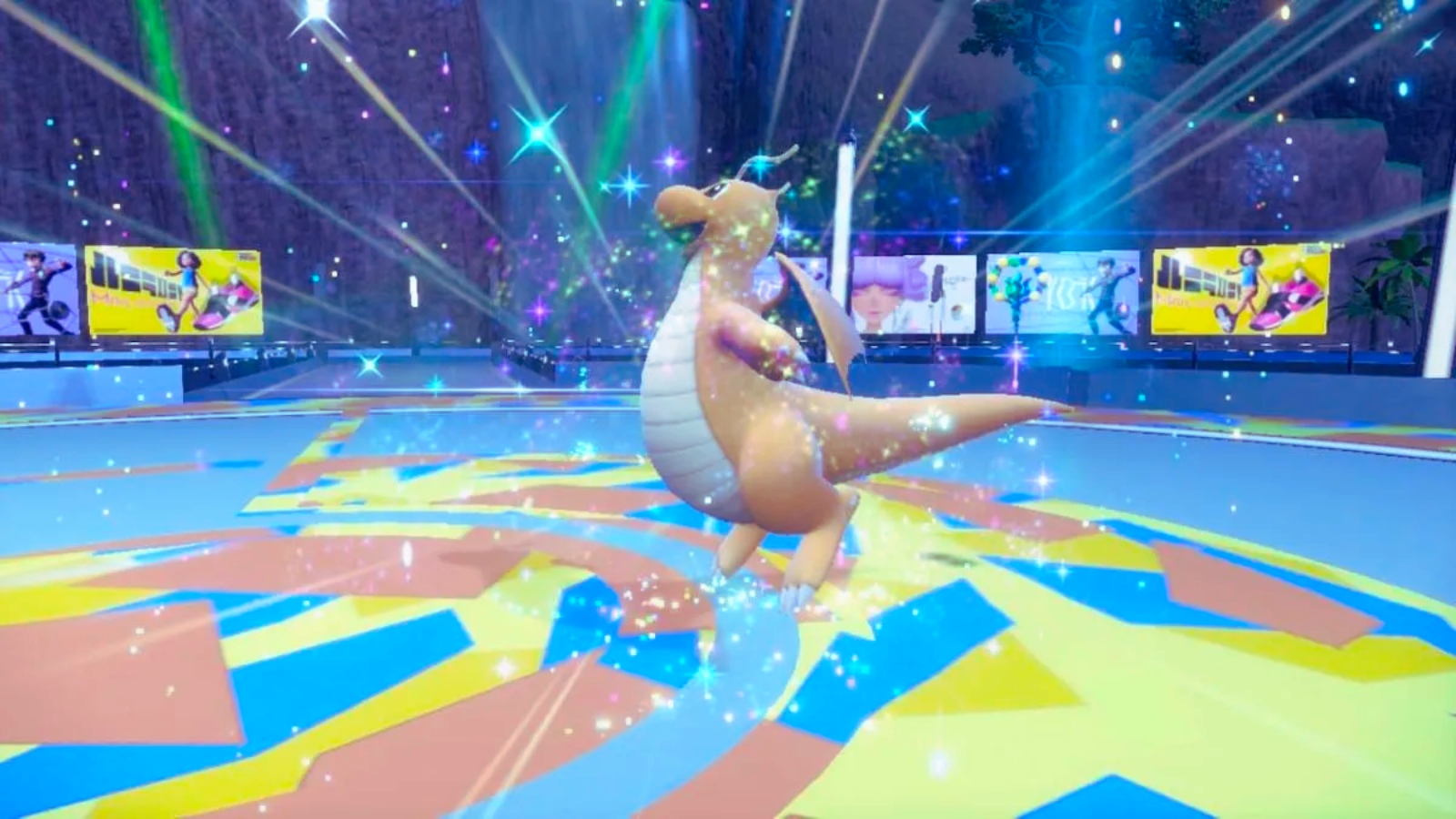 In Pokemon Scarlet and Violet, certain items that you give your Pokemon to hold can power up their abilities or give them certain special skills they may not have otherwise had. For instance, the Ability Shield will keep opponent Pokemon from removing abilities from your monster’s repertoire. The Loaded Dice will change the number of times a multi-hit move will strike.

In the case of the Dragon Fang, it’s a “hard and sharp” fang that will boost the power of Dragon-type moves, as the official in-game description text reads. That means you can give it to a Dragon-type Pokemon and it’ll make their attacks even more effective. That’ll get you out of a pinch when you need it, and help seal the deal when it comes to victories.

What’s more, with the Dragon Fang, there are no ill effects that come from using this item. You don’t have to worry about reduced HP or anything of the sort, so this is a buff that’s truly no-strings-attached.

So the question remains: Where do you get a Dragon Fang in Pokemon Scarlet and Violet? We can help you find exactly where you can track down this item, so you can power up your Dragon Pokemon and unlock their true potential. With the help of this item, you’ll be able to conquer more difficult Trainers and move up through the ranks in the game.

How to Get the Dragon Fang in Pokemon Scarlet and Violet

First, head to Cascarrafa, also known as the City of Water. It’s also home to the fourth Gym in cardinal order, where you’ll face off against Water-type Pokemon with Gym leader Kofu. There, you’ll want to head over to the right of the area where you can find the Sock Quarter and Zapaldea Footwear shops. Right across from that, you’ll find the Delibird Presents shop.

You can purchase the Dragon Fang from this Delibird Presents location. It’ll cost you 3,000 Gold, which is relatively inexpensive compared to some of the rarer items meant for your Pokemon to hold. Its lower price means it’ll be easy to outfit all of your Dragon-type Pokemon with their very own item. A team of multiple Dragon Pokemon with their own Dragon Fang items will make an especially formidable team, so it’s a good idea to purchase multiples if you have the extra cash.