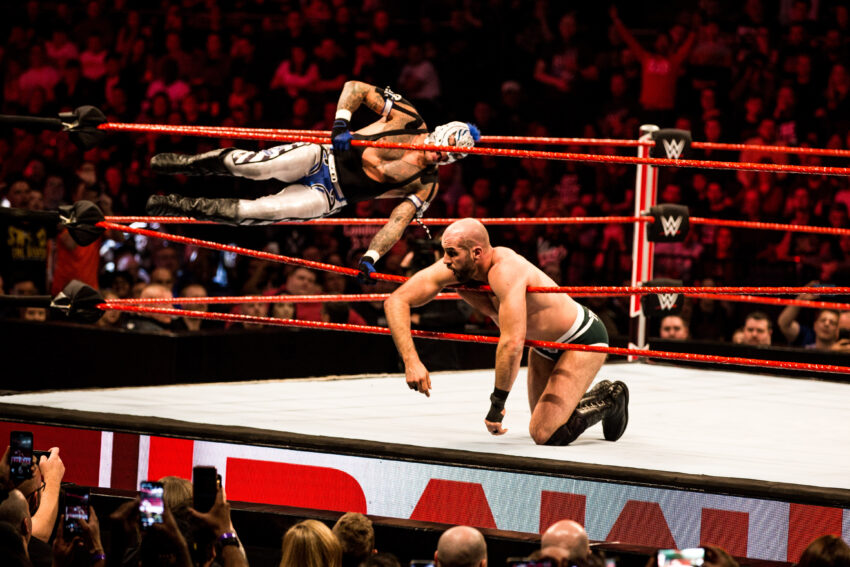 WWE fans worldwide love the Royal Rumble event in January since it is the first pay-per-view in the WWE calendar year.

The Royal Rumble is also a key event on the road to Wrestlemania since the winner gets to participate in the main event at the grandest stage of them all and challenge for the World Championship. “Hacksaw” Jim Duggan, a WWE Hall of Famer, won the first Royal Rumble in 1988. Here are some insights into how Jim Duggan won the Royal Rumble event from the horse’s own mouth.

The legendary “Hacksaw” Jim Duggan is certainly one of the most underrated professional wrestlers of his time. He is best known for his American patriot gimmick, carrying around a 2 × 4 piece of wood as a weapon, his iconic “Hooooo” battle cry, and “USA!” cheer. The WWE Universe loved the wood-wielding patriot’s infectious spirit, so it’s no surprise that he was inducted into the Hall of Fame in 2011, even though he was never really an all-time great. Despite never winning a championship in WWE, he won the inaugural Royal Rumble match in 1988 and rightly earned his place as a legend in the history books.