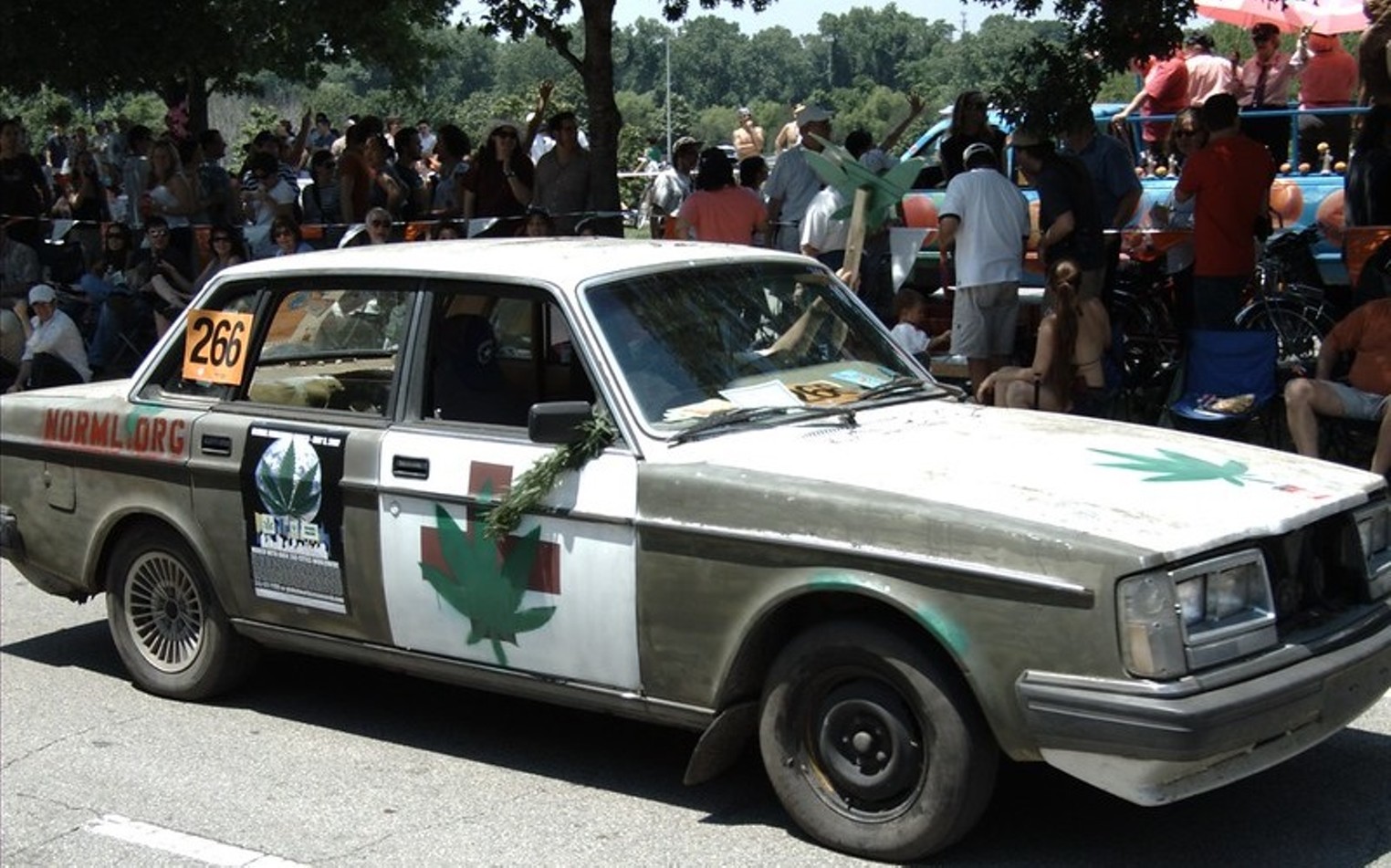 It’s official. Houston is a shitty place to smoke up. In a comprehensive study, the city ranked 43rd in weed friendliness.

Clever, a real estate data company, decided to take a scientific look at the state of weed in America and start ranking cities. It’s become much easier to measure since 18 states and the District of Columbia have legalized marijuana for recreational use. Texas is not one of those, despite the fact that two-thirds of Texans support the idea. There were big hopes that the most recent legislative session would see some gains in that area, but ultimately only some mild drug policy reform was passed.

The study ranked various aspects of the weed buying experience to come to its conclusion. Obviously, legalization was weighted heavily, which is why all four of Texas’ biggest cities rank 36th or below (Austin was highest, Dallas the lowest) .These metrics included average price for an ounce of high-quality weed and number of dispensaries per capita .

For places where cannabis is still illegal like Texas, Clever relied on cost information from PriceOfWeed.com.

“Our data analysts assure us the information there is very clean,” says Jamie Seale, a PR writer and strategist with Clever. “It’s not like we picked it off Reddit.”

According to their research, an ounce of high-quality weed in Houston averages $ 314 compared to the lowest price, $ 212 in Sacramento, California. Dallas and Austin pay slightly more, and San Antonio has the cheapest Texas weed at $ 299. Dallas ranked the highest in Google searches related to cannabis, which indicates the people of the city might be a little frustrated with how unfriendly their metropolis is to smoking.

Some of the metrics will probably raise eyebrows of Texans. For instance, the number of Taco Bells per capita is a factor in the ranking. Getting tacos from such a place is a food sin in the Lone Star State, but Clever stands by the inclusion. Surveys show that Taco Bell is in fact the fast food of choice for stoners by a wide margin.

While the study may seem like a joke, it does offer some interesting information on what weed means to various city economies.

“I think this study shows that Denver, Portland, Las Vegas, and Seattle have very strong marijuana tourism industries,” says Seale. “During the pandemic, that was something people were interested in. They wanted to smoke and take a hike. They were going to these cities for summer vacations when they could not plan a big trip or hitting bud and breakfasts. ”

Music festivals also factored into the rankings, with the more festivals in a city usually indicating more interest and acceptance of weed. Seale noted that Chicago had legalized shortly before Lollapalooza, and noticed an immediate spike in ticket sales.

All this information indicates that Houston could jump the ranks fairly easily if legalization ever happened here. Low cost of living, cheap tacos, and a lot of music festivals could push us up higher. Until then, we’re apparently a drag to smoke in.