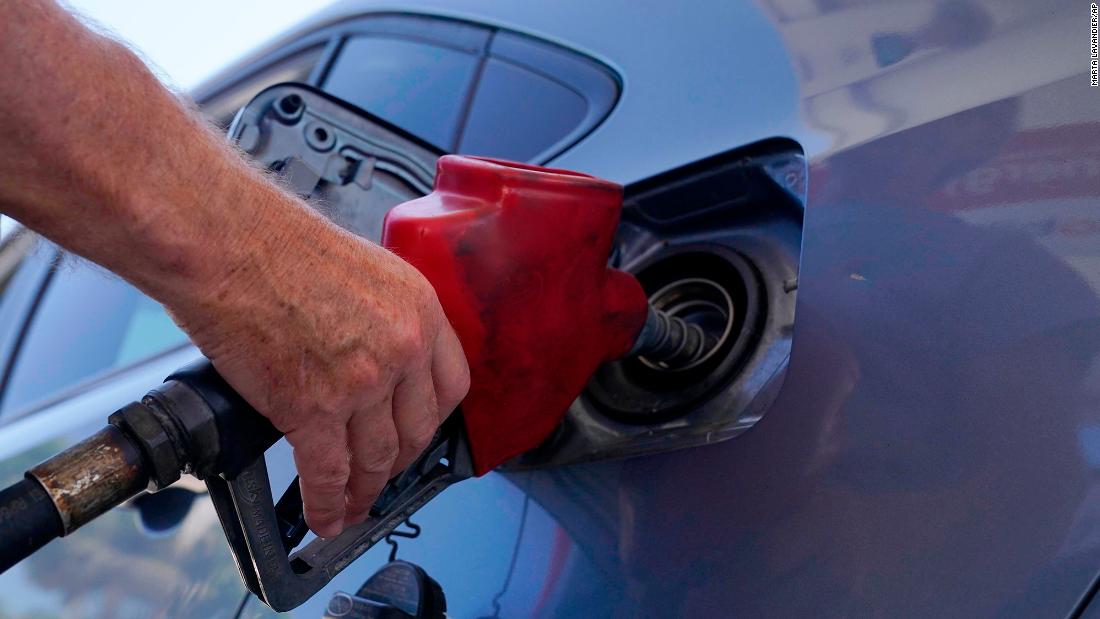 The vote was largely down party lines with four Democrats, Reps. Kathleen Rice of New York, Stephanie Murphy of Florida, Jared Golden of Maine and Lizzie Fletcher of Texas joining all the Republicans in voting no.

The bill, sponsored by Rep. Katie Porter of California and Rep. Kim Schrier of Washington, gives the President the power to issue a declaration making it illegal for energy companies to increase prices that are “unconsciously excessive”, and authorizes the FTC to enforce those violating the act.

Murphy, who is not running for reelection, criticized the bill saying the measure “could further reduce supply.”

“At best, this bill is a distraction that will not actually address the problem,” she said in a statement. “At worst, it could make the problem more severe.”

House Republicans urged their members to vote against the measure, with House GOP Whip Steve Scalise writing to Republican members that the bill “is an attempt by the Majority to distract and shift blame from the administration’s self-inflicted energy and inflation crisis and blame energy producers , despite no evidence of price gouging. “

The bill now goes to the Senate, where it is unlikely to garner the 60 votes necessary to overcome a GOP filibuster.