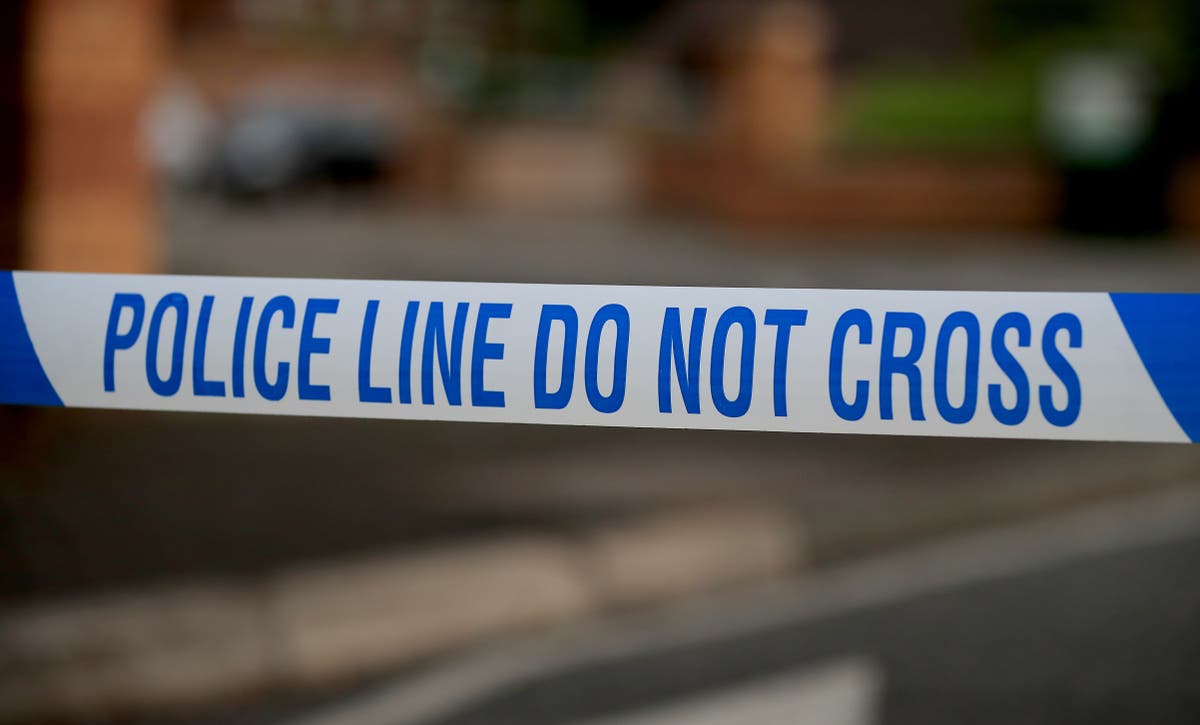 man has been arrested after a woman in her 80s was stabbed to death in east London.

Emergency services were called to an address in Landseer Avenue, Manor Park, Newham, at 9.56am on Saturday to find the victim critically injured.

Despite the best efforts of officers and paramedics, she was pronounced dead at the scene.

A man aged in his 30s, thought to be known to the deceased, was detained nearby and taken into custody after police searched the surrounding the area.

The Metropolitan Police said the woman’s family had been informed. Inquiries are ongoing to establish the circumstances.

A post-mortem examination will be arranged in due course.

The Met’s murder investigation is led by detectives from Specialist Crime (Homicide).

Any witnesses or anyone with information that may assist the investigation are asked to call 101, ref 2126 / 02apr.