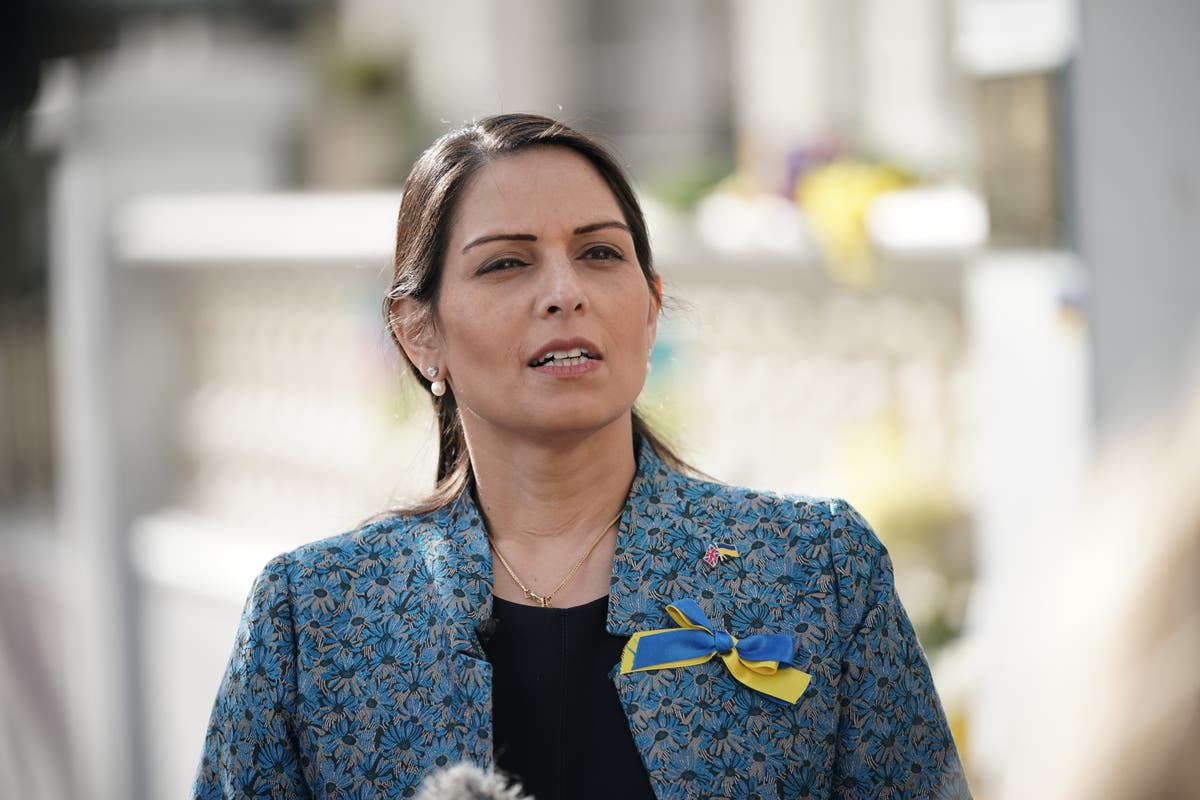 nly around 2,100 visas have been granted to Ukrainians after being sponsored by individuals in London under the ‘Homes for Ukraine’ scheme, new provisional data shows.

The scheme grants Ukrainian nationals and their family members a visa to come to the UK if they have a named sponsor.

The data does not reveal how many of those have arrived in the capital.

It is one of two visa schemes available to Ukrainian refugees, alongside the Ukraine family scheme which allows Ukrainians fleeing war a visa to join relatives.

The Home Office data released Friday reveals around 2,123 visas have been issued under the Homes for Ukraine scheme, where the sponsors are individuals based in London, or where the accommodation is in London, as of Wednesday.

Of those, the highest number of visas were granted in Barnet, at 132, closely followed by Camden (107) and Kensington & Chelsea (97).

The City of London had the fewest visas issued under the sponsorship scheme, with fewer than five issued.

The Home Secretary Priti Patel has apologized “with frustration” over the time it is taking for Ukrainian refugees to arrive in the UK under the schemes amid fierce criticism that numbers lag other European countries.

Around 12,000 people had arrived in the UK under the two Ukraine visa schemes as of Tuesday, according to Home Office figures.

Some 10,800 people had arrived under the Ukraine family scheme but only 1,200 had made it to the UK as part of the Homes for Ukraine sponsorship scheme, the figures show.

As of Thursday, about 79,800 applications had been submitted to the schemes and 40,900 visas had been granted.

In an interview with the BBC on Friday, Ms Patel said: “I apologize with frustration myself … it takes time to start up a new route.”

She said it is “always easy to blame someone else” but security checks “are not the problem” when it comes to the time it is taking for Ukrainian refugees to reach the UK.

After being told by the BBC there is “huge frustration” among the public who are experiencing three to four week delays and are blaming red tape for being unable to put people up, Ms Patel replied: “They’re not seeing delays.

“We are processing and, as I said as well, I’m streamlining processes.

“I streamlined the family scheme in less than a week, and we simplified that and we changed the way certain checks are done. Also, I’m working to automate where we can. ”

Asked why Britain is playing “catch up” with other countries, Ms Patel said comparisons with EU members are not “like for like”.

“We want to give people the status and security of coming to our country along with the warm welcome … We have to ensure that they are protected and safeguarded in the United Kingdom as well.”

Visas issued to Ukrainians under ‘Homes for Ukraine’ with London sponsors or accommodation by borough: