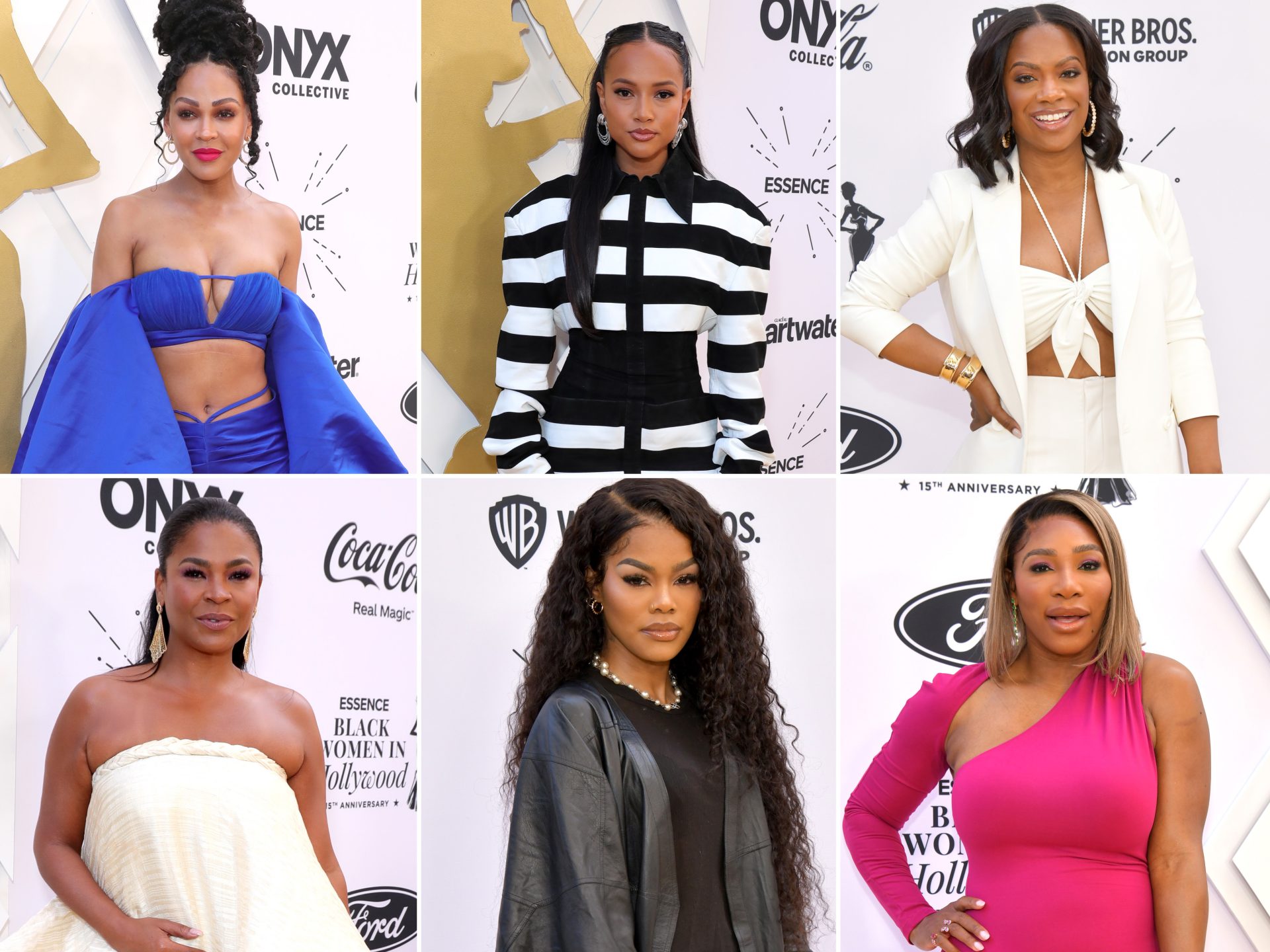 Black Hollywood was out and about Thursday night when they stepped out for Essence Magazine‘s annual Black Women in Hollywood event, which usually takes place the same week as the Oscars.

This year’s honorees include Chanté Adams, who recently starred alongside Michael B. Jordan in the Denzel Washington-directed film, “A Journal For Jordan.” Quinta Brunson, who is the creator, writer, and star of ABC’s new hit comedy series “Abbott Elementary,” was also an honoree. And Hollywood veterans, Nia Long and Aunjanue Ellis, who is nominated for ‘Best Supporting Actress,’ at this year’s Oscars, rounded out this year’s honorees

The event was filled with amazing men and women for an uplifting evening, and before getting into the ceremony, stars such as Serena Williams, Kandi Burruss, Teyana Taylor, Karrueche, Meagan Good, Marsai Martin, and more showed off their amazing outfits on the gold carpet.

The fellas also showed up for the special event as well. Will Smith was spotted rocking an eggplant-colored suit, and although the show has not aired just yet, he was more than likely there to help honor his “King Richard,” co-star Aunjanue Ellis. Also in attendance was Larenz Tate, and as he took the stage and started to recite some poetry lines from the classic film, “Love Jones”It’s clear that he was there to help honor his co-star in the film Nia Long.

The 15th annual Essence Black Women in Hollywood ceremony officially airs on Monday and is hosted by actor Damson Idris.