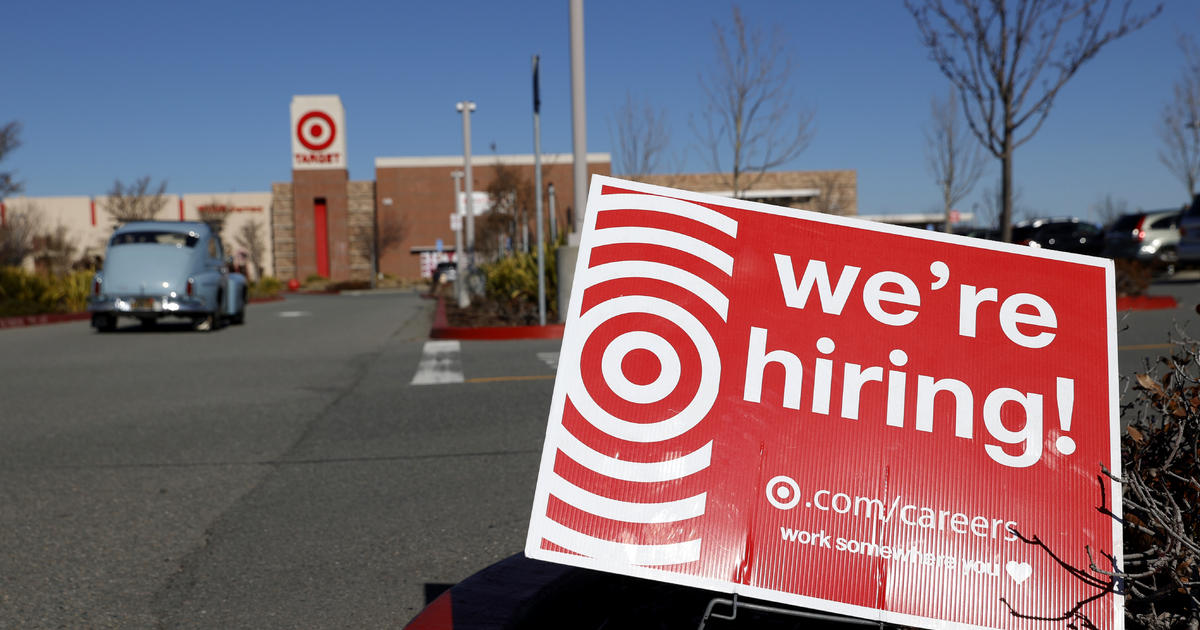 Hiring surged in July, with US employers creating 528,000 jobs last month, the Labor Department said Friday. That far exceeded economist expectations for gains of 250,000 new jobs during the period. It was also a jump from the previous month, when businesses were added 372,000 jobs despite the highest inflation in 40 years.

The unemployment rate ticked down to 3.5% from 3.6% in June, marking the lowest since February 2020, just before the COVID-19 pandemic erupted in the US Before the latest payrolls report, the economy was adding roughly 450,000 jobs per month.

Both total non-farm employment and the jobless rate have returned to their pre-pandemic levels.

The employment numbers underscore the resilience of the economy following two straight quarters of declining GDP, which is considered a hallmark of a recession. Despite this shrinking economic growth, hiring has remained robust as businesses continue to add jobs and hold onto their current workers amid strong consumer demand.

“This is a job market that just won’t quit. It’s challenging the rules of economics,” said Becky Frankiewicz, chief commercial officer of hiring company ManpowerGroup in an email after the data was released. “The economic indicators are signaling caution, yet American employers are signaling confidence.”

Why stocks may fall

Last month’s booming job growth is likely to weigh on stocks in the short term because it suggests the Federal Reserve can continue to aggressively ratchet up interest rates in order to tamp down inflation. S&P 500 futures were down 0.7% prior to the market’s open on Friday, according to FactSet.

The central bank has been boosting rates in an effort to tame inflation, which is running at the hottest levels in four decades. With the Fed’s four rate hikes so far this year, it’s becoming more expensive for consumers and businesses to borrow. Economists had expected that would contribute to businesses stepping back from hiring, but July’s numbers demonstrate that employers are continuing to add workers.

The July payroll figure “reflects an economy operating at a very robust level, one that’s obviously not in recession and that can withstand tighter monetary policy,” Wall Street analyst Adam Crisafulli of Vital Knowledge said in a client note.

Despite the strong labor market, other indicators show the economy is slowing down as the Fed pumps the brakes. Some analysts point out that job growth alone is an unreliable indicator of a downturn, noting that hiring often remains strong in the early stages of a recession.