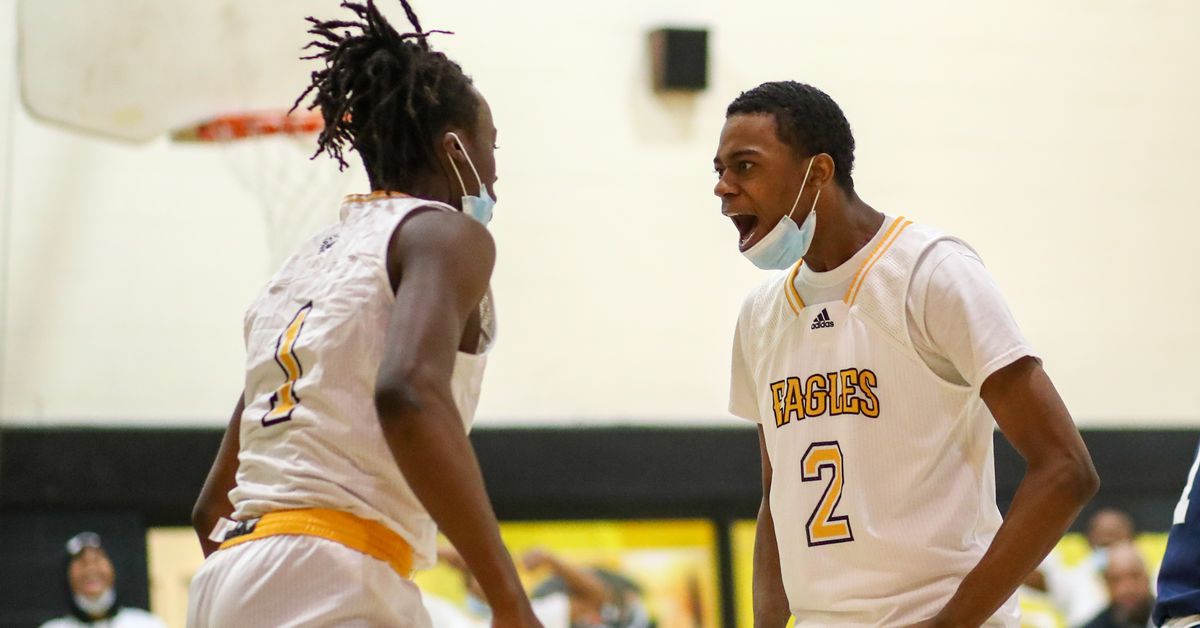 Clark senior Mikell Jones was a serious problem for Lincoln Park on Wednesday. The strong 6-4 senior was in ultra-aggressive fashion from the start.

The Lions coaching staff screamed “help, help” every time Jones touched the ball, but no amount of help could stop Jones from getting what he wanted and what the Eagles needed. He finished with 25 points and 18 rebounds as Clark beat Lincoln Park 84-71.

“I had to make it happen,” Jones said. “This was very important. We have to be in the top 25 again. That’s what we’re after.”

The Eagles have played five games in six days and won them all. They knocked out Schurz, Marshall, North Lawndale and Lane.

“It’s been tough,” Jones said. “It’s really tiring, but we had to make it happen.”

Clark junior Cordy Johnson scored 17 of his 23 points in the first quarter.

“I was just ready,” Johnson said. “I was focused and prepared for this fight.”

The Eagles led by one at the break and took control of an 8-0 run late in the third quarter.

“Nobody wants to give us respect,” Clark coach Terry Head said. “We have to fight and take it wherever we go. My kids know it and they are willing to do it. I do not know why people do not think we know what we are doing over here. But we are showing them now. ”

“The Jones boys are like family to us,” Clark said. “The only reason they did not start here was because we were not in Red. It was not a transfer, it came home to the family.”

Jones was not the only breakout star in the game. Lincoln Park senior Chikere Nwosu was amazing. The 6-2 guard scored 32 points and was 7 of 8 from three point range. Nwosu says he has a few Division 2 scholarships and interest from Grambling State.

“He’s a mid-major Division 1 player,” Lincoln Park coach Antwon Jennings said. “I think it’s a little sad that UIC and Loyola are not recruiting a guy like this. He can play both sides of the ball well and he’s really improved his three-point shot in the last year.”

Lincoln Park (12-11, 2-7) ends in a three-way draw with Marshall and Farragut for the penultimate in the conference.

Based on Chicago Public Schools rules, it looks like Farragut will be relegated to the White Division next season. The CPS basketball website states: “In the event of a tie between 3 or more teams, the teams with the largest points difference in matches played between draws will be awarded the highest place.”