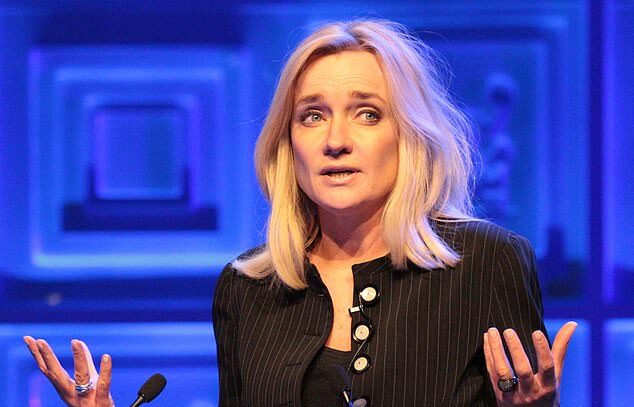 The High Court has issued a warrant for the arrest of venture capitalist Julie Meyer after she failed to attend a sentencing hearing following a dispute with the Royal Family’s law firm Farrer & Co.

Meyer, the founder and chief executive of the Swiss investment fund Viva Investment Partners, was handed a six-month suspended prison sentence earlier this month over almost £ 200,000 in unpaid solicitors’ fees.

Meyer was being represented by Farrer & Co – who have previously represented members of the Royal Family – in a court in Malta over a legal dispute regarding unpaid wages.

A court heard Meyer failed to pay Julian Pike, a partner with the London law firm, £ 197,000 after she claimed she was given a poor standard of service over a period of five months and that she should only have to pay the firm £ 50,000.

Meyer failed to attend multiple court hearings, suggesting she should be allowed to tune in remotely from her home in Switzerland, and failed to hand over financial documents relating to the case, the court was told.

She was found guilty of contempt of court for failure to hand over the documents and refusing to attend hearings.

After failing to appear for a hearing on February 14, the courts issued a warrant for Meyer’s arrest.

The high-profile businesswoman told City AM that handing over financial documents would have been to breach laws in Switzerland, where she currently resides.

She told the newspaper: ‘The disclosure that the UK courts have required of me are not allowed in Switzerland, and we have had very clear Swiss legal advice that we should not comply because we would be breaching Swiss law.’

Meyer had been ordered by the High Court to attend the February 14 hearing in person but when she failed to appear, the warrant for her arrest was issued.

The High Court had previously ruled her medical evidence – conjunctivitis and not being vaccinated against Covid-19 – were not grounds to avoid attending the court hearings in person.

Meyer told City AM that Farrer & Co ‘abused their privileged position as the Queen’s lawyers’ and sent their invoice to the wrong addresses.

She claimed the work included in the invoices was ‘inadequate’.

A spokesman for Farrer & Co told MailOnline the firm declined to comment.