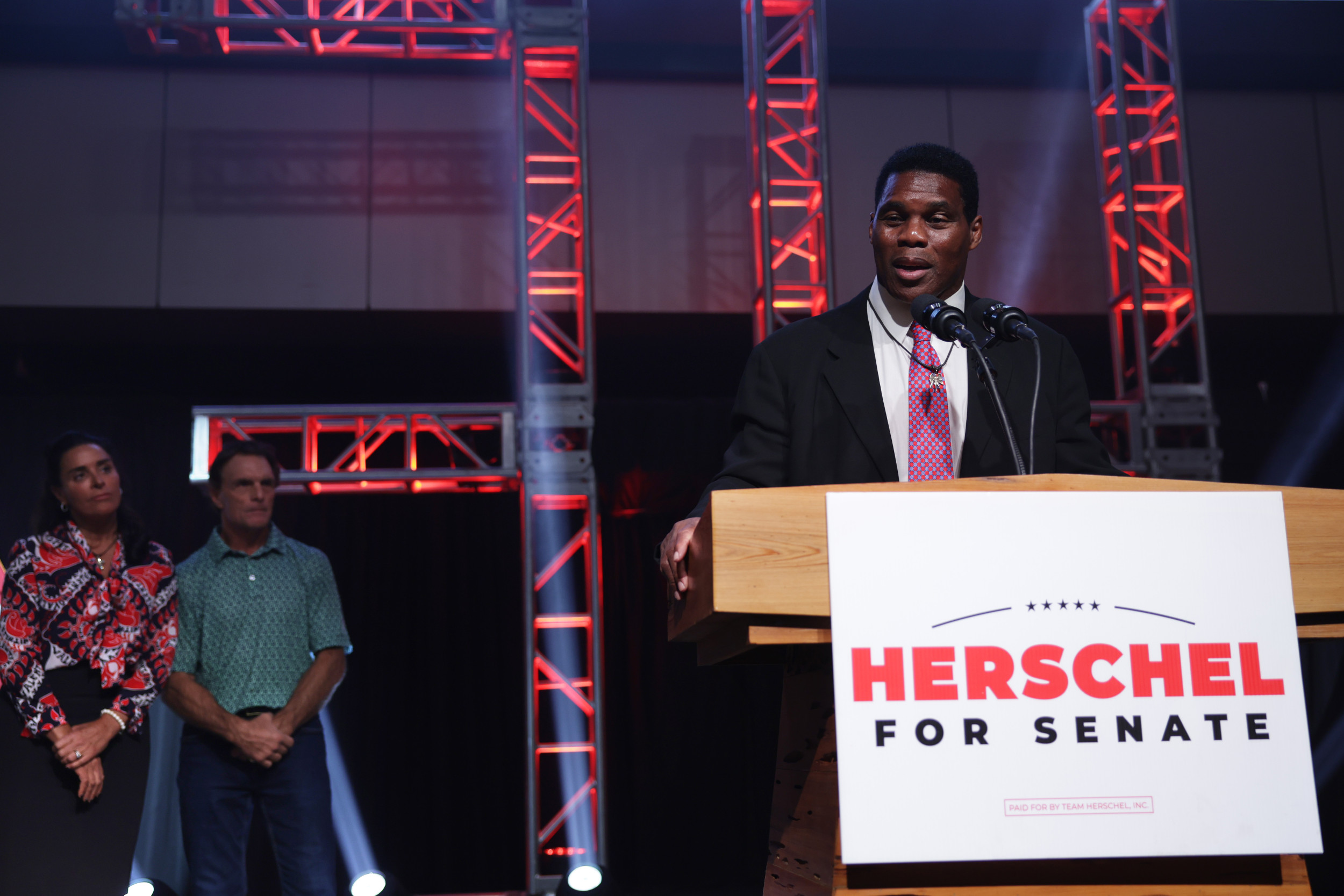 Walker admitted that the votes would not “add up” in his favor as he addressed supporters at campaign headquarters in Atlanta on Tuesday night, shortly after the race had been called by multiple networks.

The Trump-endorsed former NFL star did not mention Warnock directly during the brief speech, while offering “no excuses” for his loss.

“I want to thank all of you…because we’ve had a tough journey, have we not?” Walker told the crowd. “One of the things I said when they called the race, I said the numbers doesn’t look like it’s gonna add up….I don’t want any of you to stop believing in America…believe in our elected officials and most of all, continue to pray for them.”

“There are no excuses in life,” he continued. “I’m not going to make any excuses now, because we put up one heck of a fight. This is much bigger than Herschel Walker.”

This is a developing story and will be updated as more information becomes available.


With CBT ‘not an obstacle,’ Blue Jays can avoid Judge drama with Guerrero and Bichette