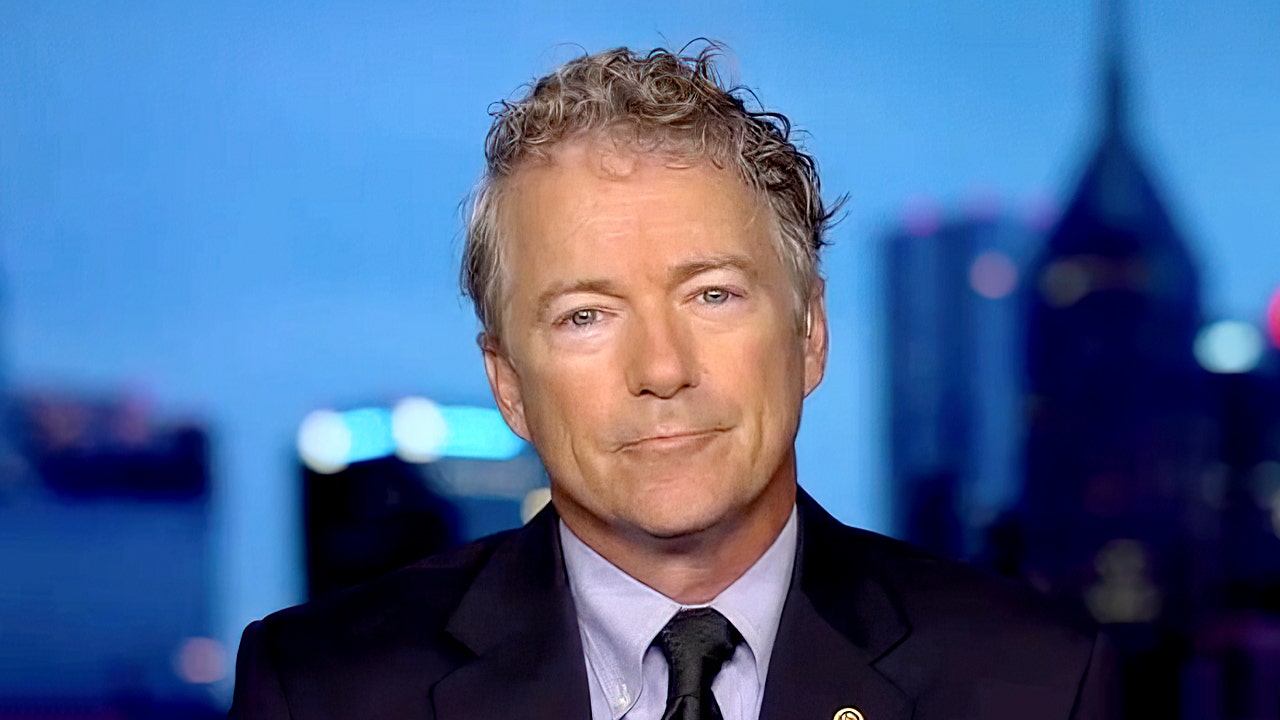 Last week, the Senate voted on the 2,741-page omnibus spending package, clocking in at a whopping $ 1.5 trillion dollars. It was released in the middle of the night, just hours before we were expected to vote on it.

Mind you, when we vote on things, we’re expected to know what we’re voting on. At least that’s the expectation of the folks we represent back home.

But do you really think there is a single person in the United States who actually believes that Congress is filled with speed readers capable of digesting thousands of pages in a matter of hours? Probably not. But the big spenders of both parties in Washington love keeping that under wraps. In fact, they bank on it – literally and figuratively.

For what it’s worth, I have legislation in the Senate to fix the issue, a resolution to give members ample time to read the bills before they vote. It would also increase transparency and incentivize legislation to be shorter.

Just imagine! What if we had one day for every 20 pages to read the bills before they were brought up for a vote? We would have had 137 days to truly consider whether the American people’s hard-earned tax dollars were worthy of all the ridiculous spending items included in the recently passed omnibus.

We would have had 137 days for the general public to discover exactly what special favors, in the form of earmarks, were snuck in under the auspices of essential budgetary items.

Do you think $ 2.5 million for biking trails in Vermont is really a spending priority? What about $ 4.2 million for the US Sheep Experiment Station or $ 1.6 million for the development of equitable growth of the shellfish aquaculture industry in Rhode Island? I’m not really sure what either of these things do, and why it would be deemed necessary to receive millions of taxpayer dollars.

These examples are just the tip of the iceberg. The spending bill included approximately 4,000 earmarks, worth between $ 8 and $ 10 billion. $ 569,000 for the removal of derelict lobster pots. $ 2 million to educate, digitally connect, and build roads for indigenous coffee producers in Columbia. $ 3 million for a fisherman co-op in Guam. $ 925,000 for a child in Vermont. $ 750,000 for a sports complex in Las Vegas.

The American people deserve to know where their money is going.

$ 10 million to demolish a hotel in Alaska. $ 1 million for workforce training related to clean energy and green building in Minneapolis. $ 2 million for reducing inequity in access to solar power. I could go on.

At one point earmarks were banned, specifically because of how corrupt of a process it had become. But the big spenders in Congress brought them back under a new name. They call it “Community Project Funding,” but we know it’s just the same old game plan: funnel tax dollars to special interests and campaign donors.

They said things would be different this time. They said by cloaking earmarks with a fancy name and requiring paltry standards like “evidence of community support,” they’d be able to handle earmarks ‘calling cards – rampant waste, corruption, and abuse of taxpayers’ money.

But as we’ve seen, the waste has already reared its ugly head. This is the same song as before, just a different verse.

At one point last year, I had great hope for the end of earmarks. I was proud to join my friend Sen. Mike Lee to urge our fellow GOP members to continue to uphold the earmark ban. Twenty of us signed a statement promising to “not participate in an inherently wasteful spending practice that is prone to serious abuse.”

While we won the battle on the earmark fight at the time, as the conference voted to uphold the ban, it appears with this latest spending package that many GOP senators have defied conference rules. Unfortunately, it seems the Washington politician’s addiction to spending knows no bounds.

I’ve always opposed the waste of your tax dollars, and I’ll continue sounding the alarm and holding the big spenders accountable. The American people deserve to know where their money is going.