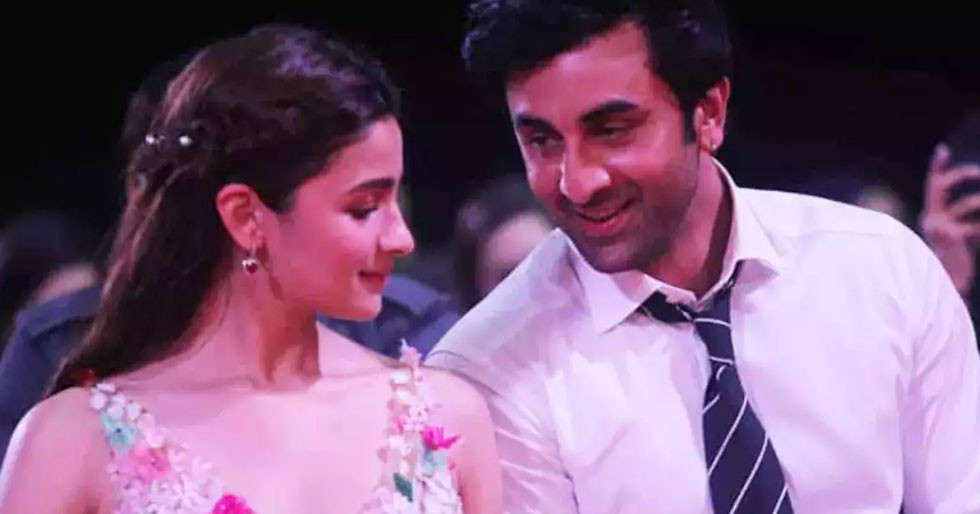 Ranbir Kapoor and Alia Bhatt are reportedly getting married this month. While the couple has not confirmed or denied the rumors, it appears that they are finally taking the plunge. And, if reports are to be believed, this intimate yet lavish wedding will be the most exciting event of the year. Alia and Ranbir have been dating for a long time. The actors, who are undoubtedly among the most popular couples in Bollywood, are reportedly taking their serious relationship to the next level, and RanLia fans are overjoyed. According to reports, they plan to marry on April 17. Do you know why they chose this particular date?

According to Times Now News, which quoted an entertainment portal, the wedding date is related to Ranbir’s favorite number, 8. According to a source, “The reason they chose 17 is that is a lucky number for the Kapoor family 7 + 1 = 8 . And the world is aware of RK’s obsession with the number 8 and Alia Bhatt too believes in the same and so the couple happily agreed for April 17. ”

The actors will marry at RK House in Chembur, Mumbai, just like Ranbir’s parents, Neetu and Rishi Kapoor. Their wedding preparations will begin on April 13. Alia is said to have chosen Manish Malhotra and Sabyasachi outfits for her special day and other occasions. Wedding invites have been sent to Shah Rukh Khan, Karan Johar, Sanjay Leela Bhansali, and Zoya Akhtar.

Alia and Ranbir will throw a grand reception for their friends after exchanging vows in front of their closest friends and family members. According to reports, Alia and Ranbir may forgo their honeymoon due to work obligations.