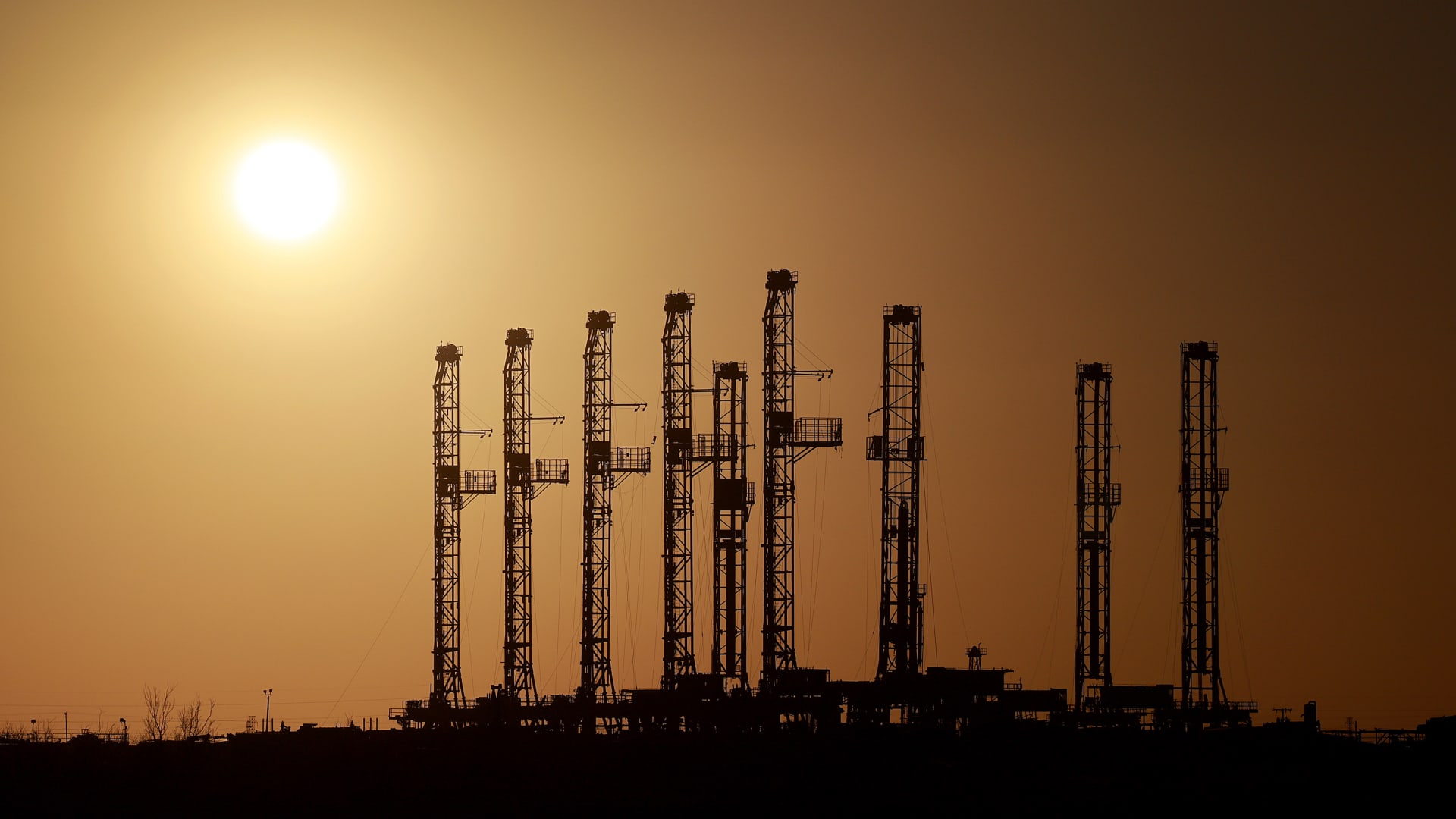 In some ways, Scott Barbee has been preparing for this year’s market his whole life. The manager of the Aegis Value Fund has a long background in oil, spending part of his childhood in Saudi Arabia and working for Chevron over summers while studying mechanical engineering at Rice University in Houston. Having worked at energy-focused Simmons & Co. after college, Barbee moved to the buy side and has been running the Aegis fund since 1998. Since then, those early oil patch experiences have proven invaluable. The Aegis Value Fund has consistently beaten its small cap value peers. Morningstar has a five-star rating on the fund, and says it’s in the top five percentile of its category in 2022, as well as over the past three-, five-, 10- and 15-year periods. The fund, which includes US as well as international stocks, is up more than 6% year to date, in part because of its bet on energy stocks, which have surged as the price of oil spiked above $ 100 per barrel. Shares of offshore drilling services company Tidewater, for example, have nearly doubled this year. Barbee said that part of his success over the years comes from a willingness to buy and hold companies during downturns and wait for a cash-rich rebound. “Clearly there’s some benefit to having stable cash flow. No question about it, it should have a higher valuation if you have certainty of cash flow. But even volatile cash flow should have value,” Barbee said. The Aegis fund is filled with stocks in industries that were beaten down but have rebounded over the past two years. Barbee screens for companies with low price-to-tangible-book or low price-to-cash values, or ideally both, to find new names for the portfolio. “We’re sort of experts on the things that have been bashed down to low valuations,” Barbee said. Sometimes that results in stocks from a single industry hitting the screens at once. Barbee said it is important to separate the simply cheap stocks from the ones that still have big upside potential. “You have to be real careful what comes out of there because it becomes a situation where a lot of things that are discount to books are big turnarounds, and you do not want to hit the secular decline story. You’re looking for the cyclical turnarounds, “Barbee said. Outside of energy, another area of ​​the portfolio where cash flow might come in fits and starts is lumber companies, such as Resolute Forest Products. Lumber was one of many commodities that rose sharply in 2021 and into this year. Barbee said that the broader market did not properly price in the moves for lumber, allowing the companies to generate tons of cash and then pay down debt or buy back shares. “At first, what we found so fascinating is that as these prices were starting to rise, they were being viewed as very, very temporary in nature … So these companies were just producing all out, and basically every month they were generating a years worth of earnings for every month that was going by, “Barbee said. “And we correctly assessed that it was likely to last a little bit longer than had been assumed by the broader market.” Shares of Resolute are down less than the broader market in 2022, and have more than doubled since the start of 2021. When to sell But betting on small cap stocks can be risky, and Aegis fund’s tilt towards certain sectors also carries additional danger. The difficulty of picking among those stocks is reflected in the hefty expense ratio of 1.5%. Barbee said that the focus on finding cheap stocks with solid fundamentals helps limit the downside. “Our work on risk management is around buying things really, really cheap. It’s difficult to hurt yourself falling out of the basement window,” Barbee said. Another part of Aegis’ risk management strategy is its sell discipline. When Barbee makes a buy decision, he will tie an intrinsic value to the stock and then exit the position if it gets to that level, even if that means holding cash for a period of time. “I think the biggest risk you can have in this business is holding stocks where the multiple expansion has gone beyond a rational level and you do not want to sell,” Barbee said. Recent market declines Even with its outperformance for the year, the Aegis fund has pulled back in recent weeks as the broader market selloff has deepened. Barbee said he remains confident in the energy sector in particular because of ongoing global supply issues. Additionally, Barbee said he is taking a closer look at steel stocks and remains bullish on precious metals mining. Aegis has positions in several gold miners, including Equinox Gold Corp. “The projects that we look at continue to be very, very cheap relative to the price of gold. So you do not need the price of gold to go higher for these companies to thrive … That’s a piston that really has not fired in our firm yet, “Barbee said.

In some ways, Scott Barbee has been preparing for this year’s market his whole life.