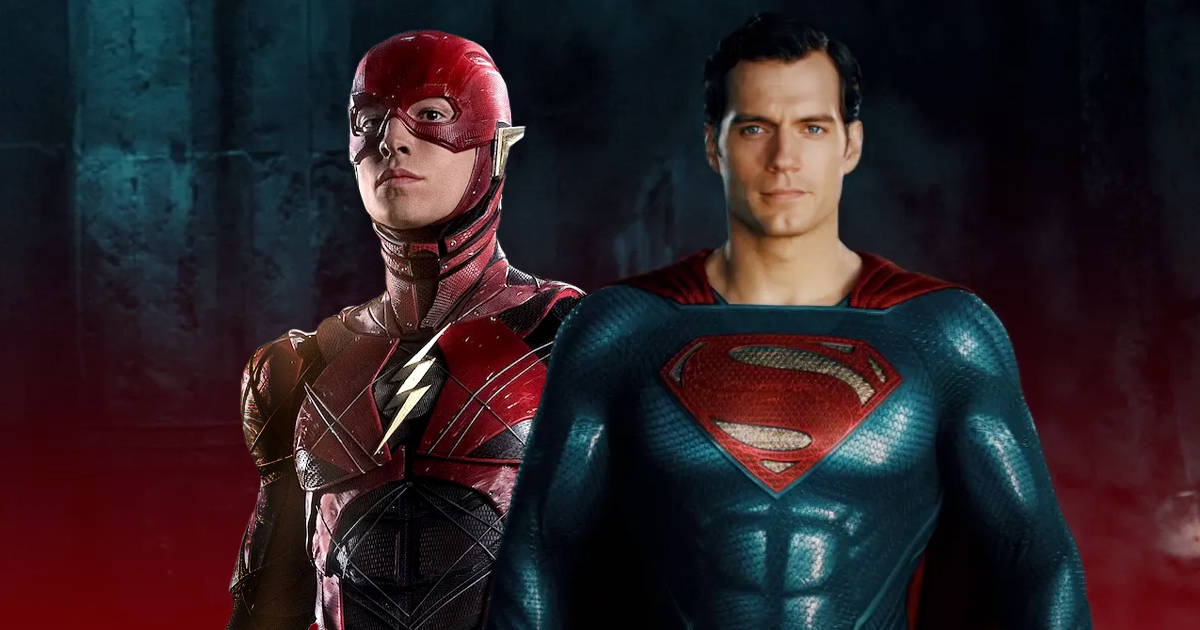 We all know the sad story of Henry Cavill’s all-too-brief return as Superman. After appearing in the mid-credits sequence of Black Adam, he announced that he would be back as the Man of Steel. Fans were thrilled, but that didn’t last long when it was revealed that James Gunn and Peter Safran have other plans for the new DC Universe that don’t involve Cavill playing Superman. In addition to Black Adam, Henry Cavill had also shot a Superman cameo in The Flash, but a new report from THR states that the scene has been cut from the movie.

It seems that the DC Universe which began with Man of Steel nearly ten years ago will be coming to an end, with most, if not all, the DC heroes getting a reboot. Henry Cavill wasn’t the only DC hero making a cameo in The Flash, as Gal Gadot was also set to appear as Wonder Woman, but her cameo has wound up on the cutting room floor as well. Sources say that Cavill was paid $250,000 for each of his cameos. With Wonder Woman 3 and Man of Steel 2 getting the axe, I understand that including Henry Cavill and Gal Gadot in The Flash would have promised something Warner Bros. Discovery wouldn’t be able to deliver, but it would have been great to have seen Cavill and Gadot suit up just once more. “In the end, [Cavill] was a pawn in Dwayne [Johnson’s] failed attempt to control a piece of DC,” an insider said.

Henry Cavill attached to star in Warhammer 40,000 series for Amazon

THR’s report also dropped a new tidbit about the Man of Steel sequel that existed for all of a minute. Peaky Blinders creator Steven Knight penned the treatment, and sources told the outlet that Brainiac would have been the villain. It’s sad to think of what could have been. “I just had a meeting with James Gunn and Peter Safran, and it’s sad news, everyone,” Henry Cavill wrote on Instagram. “I will, after all, not be returning as Superman. After being told by the studio to announce my return back in October, prior to their hire, this news isn’t the easiest, but that’s life. The changing of the guard is something that happens. I respect that. James and Peter have a universe to build. I wish them and all involved with the new universe the best of luck, and the happiest of fortunes.” Although Cavill won’t be putting on the cape anymore, he does have another passion project in the works as it was reported yesterday that he would be starring in a Warhammer 40,000 series for Amazon.