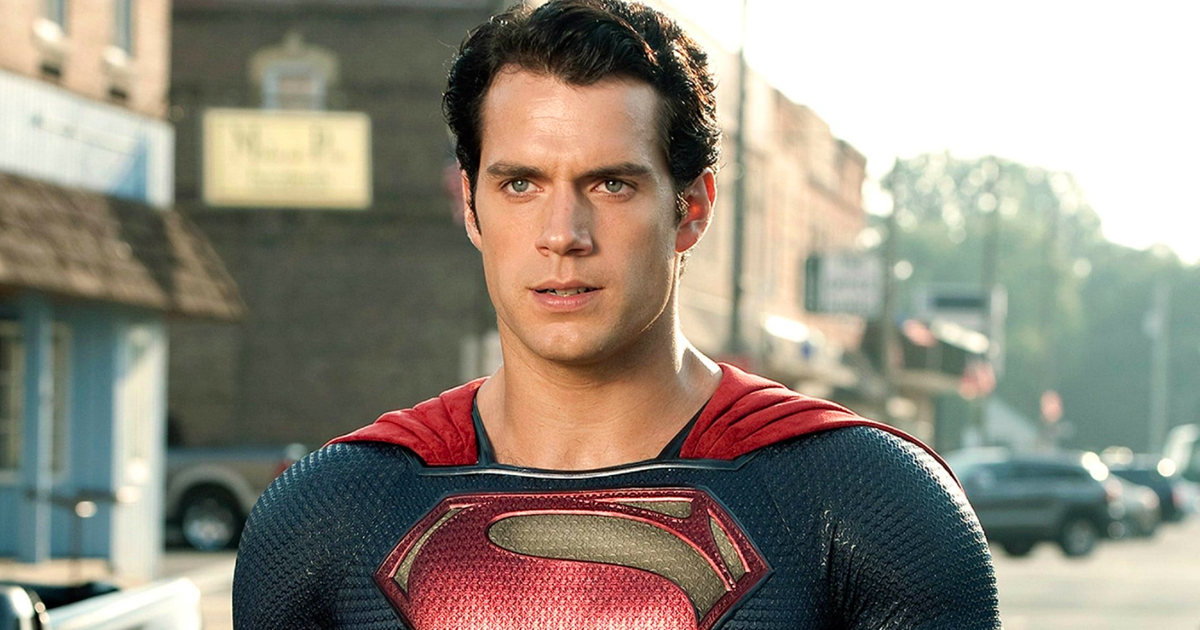 Henry Cavill’s return to the DCU was short-lived, with new DC head honcho James Gunn making the announcement himself via Twitter. This comes after weeks of speculation following a bombshell report that suggested Gunn and co-DC boss Peter Safran were shaking things up in a big way. That included dropping Wonder Woman 3. On Twitter, Gunn revealed that he himself is writing a Superman movie, albeit one with a different actor in the lead, saying it will be focusing on an earlier part of his life (but it will not be an origin tale).

Among those on the slate is Superman. In the initial stages, our story will be focusing on an earlier part of Superman’s life, so the character will not be played by Henry Cavill.

Cavill himself confirmed the news shortly after via Instagram:

While this is certainly sad news for Cavill, who, in what one hopes is a coincidence, opted to leave The Witcher following his Black Adam cameo, Gunn is leaving the door open to a future collaboration. He wrote: “we just had a great meeting with Henry and we’re big fans and we talked about a number of exciting possibilities to work together in the future.”

Gunn also shot down the notion that Ben Affleck will return as Batman (outside his role in The Flash) but promises that the former Caped Crusader will be back in the DC fold as a director. Replying to a Twitter question, he wrote: “met with Ben yesterday precisely because he wants to direct & we want him to direct; we just have to find the right project.’ He also teased that a full DC slate is ready to go and that he will reveal more details in the New Year.

While many may be bummed for Cavill, one has to give Gunn credit for getting out in front of the story following a slew of rumors.

Don’t feel too bad for Cavill, though, with him fronting what could potentially be a super spy franchise of his own via Apple TV Plus with Matthew Vaughn’s Argylle. He also just signed on to lead Guy Ritchie’s The Ministry of Ungentlemanly Warfare. And, let’s not forget he’s always been a favorite to one day play 007. Maybe one day Cavill will look back at his time as the Man of Steel in the same way Pierce Brosnan does when he thinks about Remington Steele.

Do you think Gunn’s new approach with Superman is a good one? Let us know in the comments.