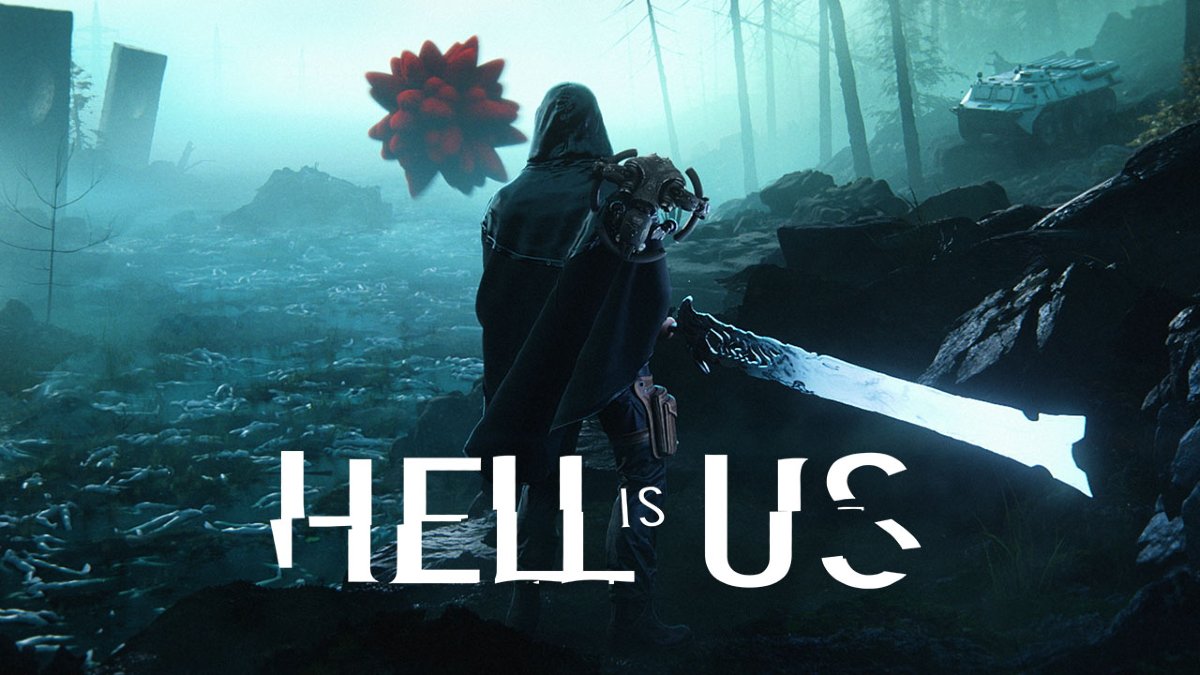 Necromunda: Underhive Wars developer Rogue Factor is stepping away from the universe of Games Workshop as it has announced a brand new IP. Hell is Us targeting PC and current-gen console platforms for a 2023 release. The upcoming game’s creative director is Jonathan Jacques-Belletête, previously the art director of both Deus Ex: Human Revolution and Deus Ex: Mankind Divided.

Hell Is Us is a third-person action-adventure being developed in Unreal Engine 5. It will be the first game from the developer since being acquired by Nacon, which the publisher describes as “one of our most ambitious projects” in a press release . The game will see players explore a semi-open world as they try to uncover the past of the playable character in a country dealing with a civil war.

Going off the teaser trailer, the game seems inspired by Death Stranding as players will be armed to take down mysterious supernatural creatures that made their presence known since “the Calamity” event. The setting looks to be a combination of modern and medieval eras. Players will use a drone to plan ahead before getting into a fight with these creatures by using swords, spears, and axes.

The game is described as “a new genre, one where players explore environments to find information all by themselves” which will feature a unique exploration system with no map, compass, or quest markers. Jacques-Belletête says that this is intentional, as the goal of the game is to bring back “true adventure and exploration” so players can feel the thrill […] guided by their feelings and instincts. ”