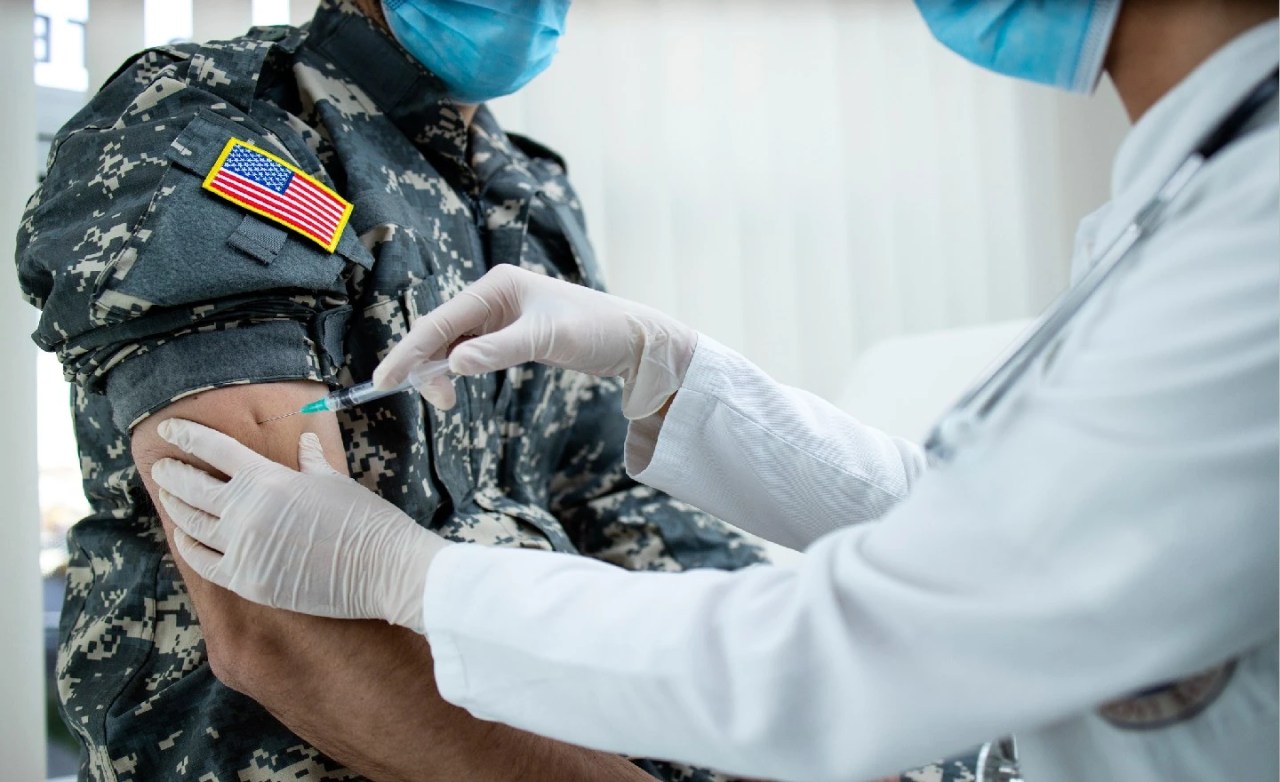 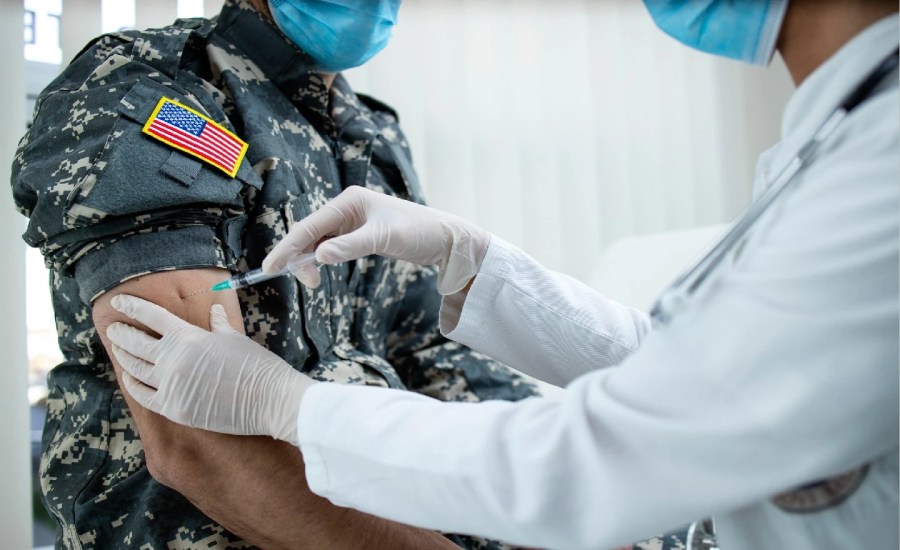 Police in Germany are asking for help after — ahem — about 60 containers of bull sperm were stolen from a farm this week.

Today in health, the White House insists it’s a mistake to repeal the military’s vaccine mandate — though Congress is poised to do it anyways.

Welcome to Overnight Health Care, where we’re following the latest moves on policy and news affecting your health. For The Hill, we’re Nathaniel Weixel and Joseph Choi. Someone forward you this newsletter? Sign up here or in the box below.

The White House on Wednesday called it a “mistake” to repeal the COVID-19 vaccine mandate for military service members through the annual defense policy bill, but officials stopped short of saying President Biden would veto the legislation.

In a compromise with Republicans, House Democrats are allowing language into the must-pass NDAA that repeals the coronavirus vaccine mandate for U.S. service members a year after it was enacted.

The bill, which lays out how an $847 billion Defense Department top line will be allocated in fiscal 2023, is set to be voted on by the House Thursday.

The White House on Wednesday would not say if Biden would go as far as vetoing the final version of the bill if it rescinded the vaccine mandate, with Jean-Pierre saying she didn’t want to “get ahead of the process.”

The Department of Justice (DOJ) announced this week that tobacco companies in the U.S. will now be required to set up signs in retail locations stating the health risks and effects of cigarettes, following through on a corrective measure issued as part of a lawsuit filed more than 20 years ago.

The long legal journey: In 1999, the DOJ filed a lawsuit against several major tobacco companies, accusing them of violating the Racketeer Influenced and Corrupt Organizations Act (RICO). The suit alleged that the tobacco companies had purposely misled the public on the risks of smoking for decades.

A federal judge in 2006 found the companies liable for the alleged RICO violations and ordered the defendants to issue corrective measures, stating that the companies were likely to continue violating RICO going forward without such orders.

Court-ordered PSA: Beginning on July 1, 2023, statements on the risks of smoking tobacco will be displayed on “eye-catching” signs at thousands of retail locations.

As the DOJ noted in its announcement, roughly 200,000 retailers have merchandising agreements with the aforementioned tobacco companies allowing them to control how their cigarettes are displayed in-store.

The drug was deemed ineffective against the currently circulating COVID-19 omicron subvariants and the U.S. now has one less treatment for coronavirus than it did previously. However, new medicines to treat the virus could be on the horizon.

A new drug, still in the early development stages, could be a gamechanger. Researchers at the Dana-Farber Cancer Institute developed a “decoy” drug that mimics the receptor on the surface of cells that the virus needs to bind to in order to infect the cell. This receptor is called the ACE2 receptor.

Another drug, developed by Shionogi, has received emergency authorization in Japan. It works by targeting specific enzymes that the virus needs to replicate.

E-cigarette company Juul announced on Tuesday it has settled more than 5,000 lawsuits for an undisclosed amount after claims mounted over Juul’s marketing practices and plagued the company’s finances.

The company said that the global settlements resolve claims with roughly 10,000 plaintiffs who filed suits in recent months and nearly led Juul to bankruptcy, including personal injury claims as well as settlements with a consumer class action, local government entities and Native American tribes.

“The scope of these suits is enormous,” Lieff Cabraser, a co-lead counsel for the plaintiffs, said in a statement. “These settlements will put meaningful compensation in hands of victims and their families, get real funds to schools for abatement programs and help government and tribal entities prevent youth use of e-cigarettes across the U.S.”

The Food and Drug Administration (FDA) has accepted Pfizer’s application for an RSV vaccine for older adults and is expected to make an approval decision by the spring.

“With no RSV vaccines currently available, older adults remain at-risk for RSV disease and potential severe outcomes, including serious respiratory symptoms, hospitalization, and in some cases, even death,” Annaliesa Anderson, head of Pfizer’s vaccine research and development, said in a statement.