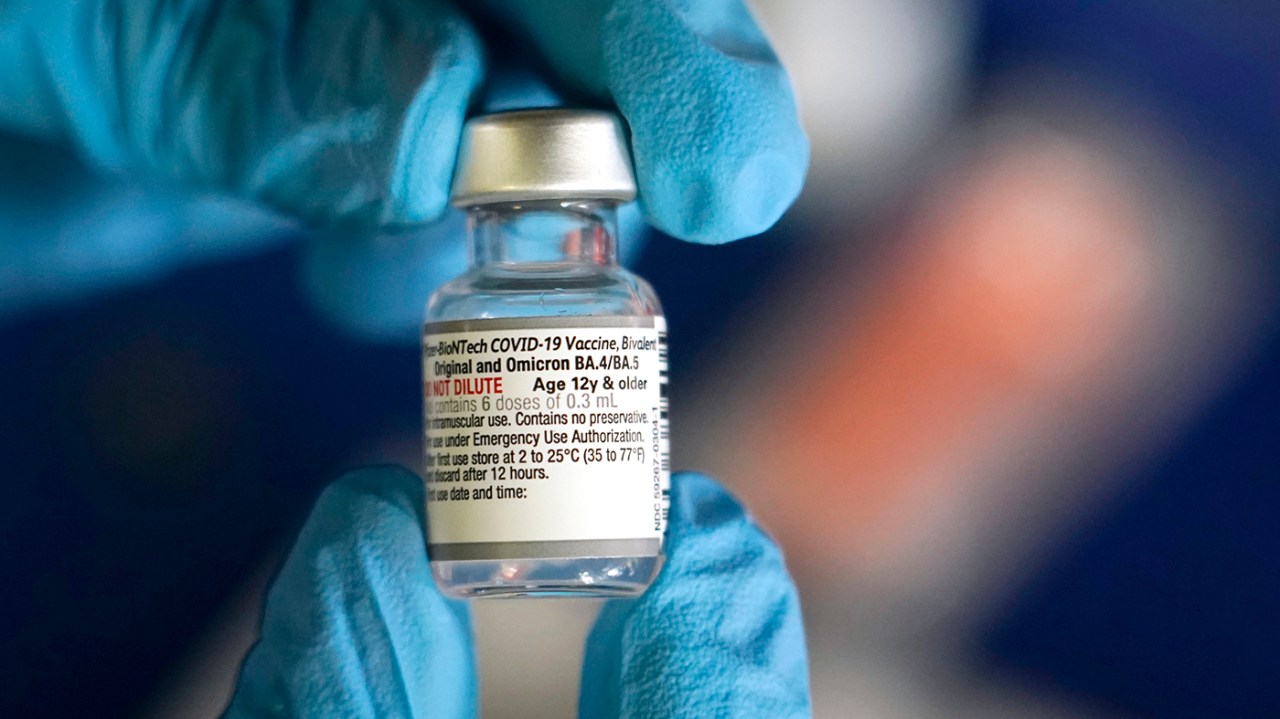 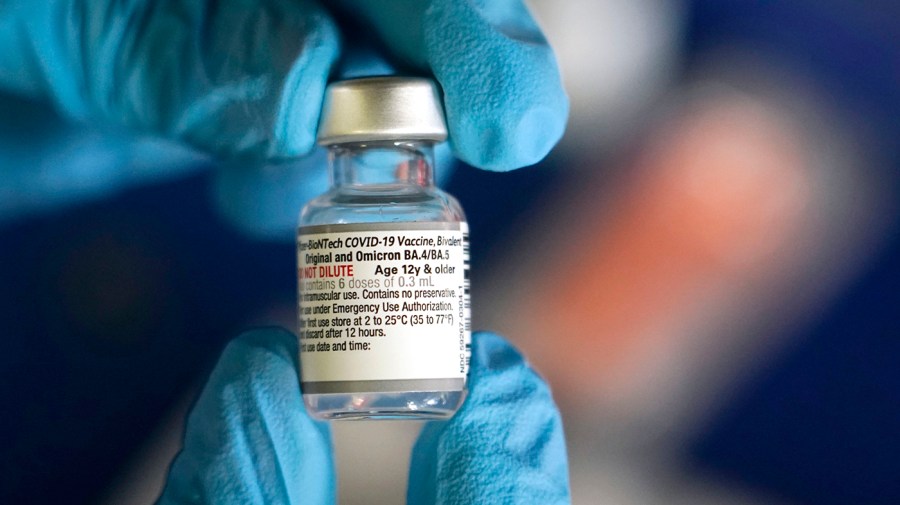 If you ever feel like your dog is judging, they just might be. New research found dogs can determine human aptitude, and they will look to people who they think are more competent.

Today in health, new data has been released supporting the efficacy of the bivalent booster shots, with the doses being found to reduce the risk of hospitalization by at least 50 percent.

Welcome to Overnight Health Care, where we’re following the latest moves on policy and news affecting your health. For The Hill, we’re Nathaniel Weixel and Joseph Choi. Subscribe here.

New data from the Centers for Disease Control and Prevention (CDC) show the bivalent COVID-19 booster shot was effective at reducing the risk of hospitalization and emergency room visits by at least 50 percent.

Two separate reports released by the CDC Friday offer some of the first evidence of the booster’s effectiveness against hospitalizations and medical encounters.

The reports come as infections are increasing and the Biden administration readies for an expected surge this winter.

“With co-circulation of multiple respiratory viruses, including SARS-CoV-2, influenza, and respiratory syncytial virus (RSV), vaccination against respiratory diseases for which vaccines are available is especially important to prevent illnesses resulting in health care encounters and to reduce strain on the health care system,” the authors wrote.

A growing number of parents oppose requirements for routine vaccinations against measles, mumps and rubella (MMR) in order for children to attend school, according to a new survey released Friday by the Kaiser Family Foundation.

All states and the District of Columbia require children to be vaccinated against certain diseases, including measles and rubella, in order to attend public schools, though exemptions are allowed in certain circumstances.

The increasing opposition comes on the heels of heated partisan fights over COVID-19 vaccine mandates and a distrust of public health authorities.

The survey was based on interviews with a nationally representative sample of 1,259 adults and was conducted from Nov. 29 through Dec. 8, with a 4 percentage point margin of error.

Second gentleman Doug Emhoff sought to highlight the 988 mental health hotline ahead of the holidays with a Friday visit to a Community Crisis Services Center.

The Biden administration announced $130 million in grants for the 988 hotline, funding from the bipartisan gun control legislation that the president signed into law in June.

“I know that this work cannot be easy,” Emhoff said to the employees at the crisis center. “This is not a red state or blue state or a political issue. This issue of mental health and suicide affects everyone.”

NEARLY HALF OF US TEENS HAVE FACED CYBERBULLYING: REPORT

Almost half of American teenagers have experienced some form of bullying or harassment online, new survey results show, and a large majority think elected officials and social media sites aren’t doing enough to stop it.

Findings are based on a Pew Research Center survey conducted April-May 2022.

Teens are some of the most avid social media users, with YouTube, TikTok and Instagram among the most popular apps in this age group.

However, the new data show those who are online almost constantly were more likely to have ever been harassed and face multiple forms of online abuse than their less active peers.

Biden gets personal in victory lap on burn pits law

President Biden on Friday took a victory lap for legislation approved by Congress that expands benefits for millions of veterans who were exposed to toxins during service.

“I made it real clear to the United States Congress, if they didn’t pass this damn burn pit bill, I was going to go on holy war. Not a joke,” Biden said. “It’s one of the most significant laws in our history to help millions of veterans who were exposed to toxic substances during their military service.”

Biden made the remarks during a town hall at a National Guard/Reserve Center in New Castle, Del., that is named after his late son, Beau Biden.

Close to home: The younger Biden served in the Delaware National Guard, and the president has suggested that his exposure to burn pits in Iraq could have been the cause of the brain cancer he died from in 2015.

The Delaware event is one of more than 90 events occurring across the U.S. on Friday to encourage veterans to sign up for health care, get screened for toxic exposure and submit a claim if they are experiencing a toxic exposure-related condition, according to the White House.

That’s it for today, thanks for reading. Check out The Hill’s Health Care page for the latest news and coverage. See you Monday.


Meghan Markle Speaks Out About Death Threats: My Children Are Not Safe