Health Care — Long COVID linked to thousands of US deaths 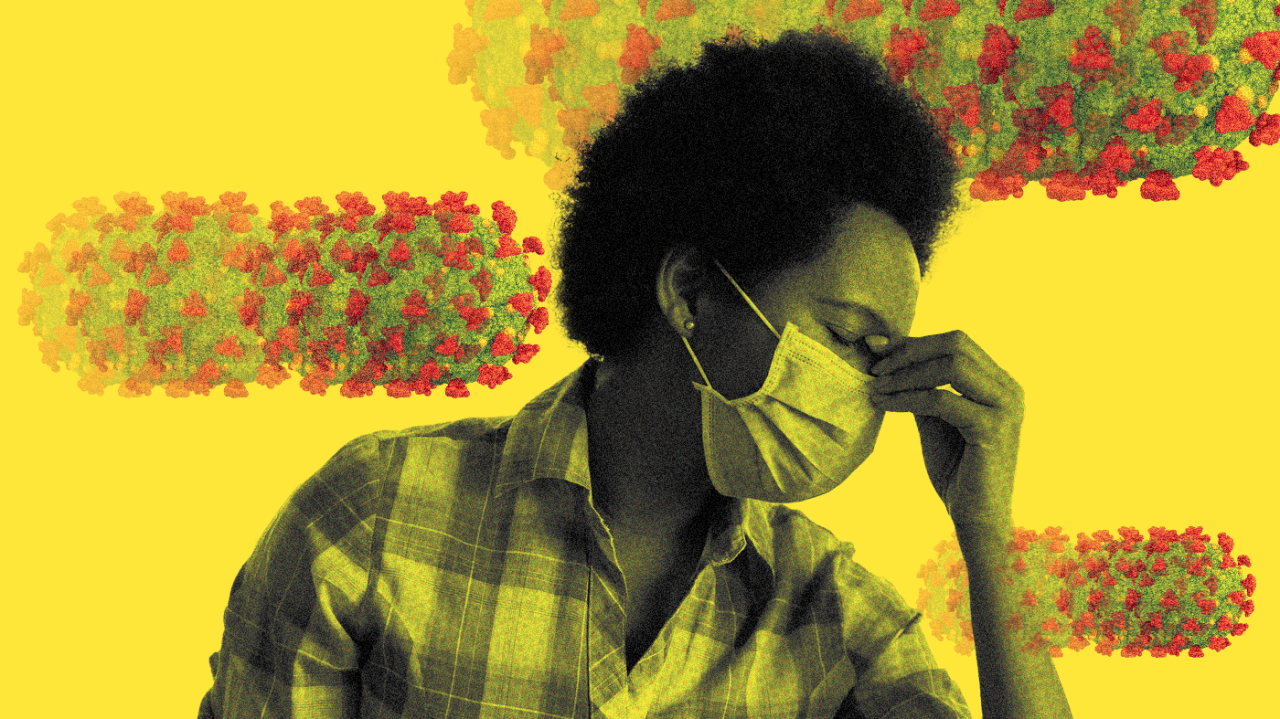 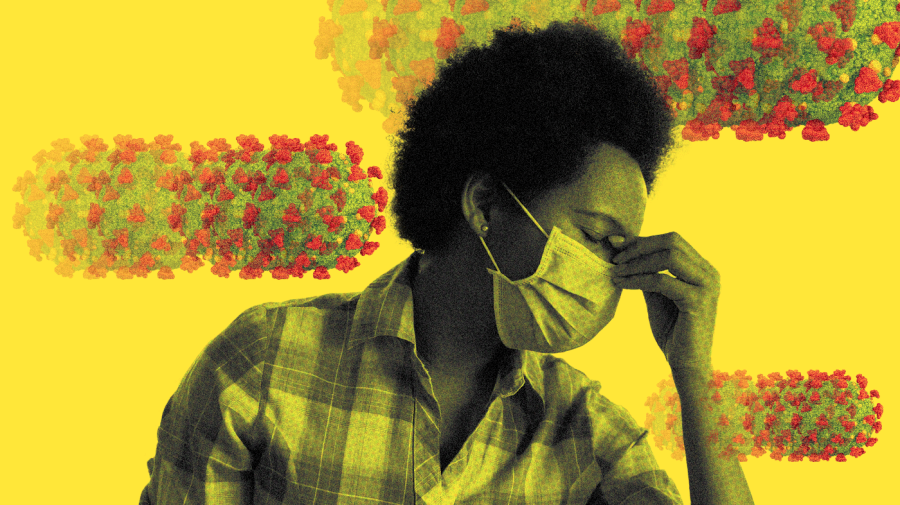 One Minnesota woman was able to capture the rare phenomenon of thundersnow on camera. Who knew that was a thing?

Today in health, the CDC released new research findings linking thousands of deaths to long COVID, highlighting the potential severity of the post-COVID condition that is still not well understood.

Welcome to Overnight Health Care, where we’re following the latest moves on policy and news affecting your health. For The Hill, we’re Nathaniel Weixel and Joseph Choi. Subscribe here or in the box below.

Long COVID-19 has caused or at least contributed to the deaths of more than 3,500 Americans, according to new research released early Wednesday by the Centers for Disease Control and Prevention’s (CDC) National Center for Health Statistics.

A death can only be attributed to long COVID if a patient was diagnosed with it.

Those deaths represent just 0.3 percent of the more than 1 million people who have died from COVID-19 in the U.S., but the report is part of the growing recognition of the severity of long COVID, a condition that remains poorly understood.

Long COVID occurs when patients who are no longer infected with the coronavirus still have symptoms after recovery. In some cases, these symptoms can persist for months or even years. Some of the most debilitating problems include brain fog, heart issues and extreme fatigue.

Pfizer has inked a deal with a Chinese-based pharmaceutical company to sell COVID-19 antiviral Paxlovid in the country, according to a new report.

The announcement with China Meheco Group, which Bloomberg reported was made in a filing with the Shanghai stock exchange, comes as China faces a surge in coronavirus infections as it eases its “zero COVID” policy.

Official case counts on the mainland have declined in recent days, but the decline comes as the country eases testing requirements as part of efforts to relax zero COVID following rare sizable protests and an economic slump.

The country still appears to be experiencing mass outbreaks as it wanes what were some of the strictest pandemic restrictions in the world.

The online attacks have sometimes escalated into offline harassment and threats of violence, according to a report from the Human Rights Campaign.

In response, many clinics and hospitals have taken down or altered publicly available information about the gender-affirming care services they provide to protect their patients and staff, according to the report.

Educators and parents surveyed in a new national poll focused on school mental health services expressed concern that the U.S. is in the midst of a growing youth mental health crisis — and that schools may not be prepared to deal with it.

“Our first-of-its-kind polling reveals that administrators and parents see a significant, long-term problem with the mental health of young people that must be solved,” says Duncan Young, CEO of ESS, in a press release. “Schools are positioned to play a powerful role in bolstering the mental health continuum supporting this population,” he added.

Ninety percent of school administrators and 60 percent of parents said they believe there is such a crisis, according to the poll conducted by Effective School Solutions (ESS). Sixty percent of administrators say the youth mental health crisis is the same or worse than last year.

Among parents surveyed, 80 percent think that schools should have a role in supporting students’ mental health. But the poll found some discrepancies between that figure and respondents’ level of confidence in their schools’ ability to meet that need. Only 16 percent of parents and 40 percent of administrators said they have high confidence.

About 75 percent of administrators said they were implementing best practices, but only about 45 percent of parents would agree, according to the poll results.

The U.S. Preventive Services Task Force (USPSTF), an independent panel of medical prevention experts, granted PrEP for HIV infection an A grade on Tuesday, recommending that health care providers offer or provide this service to their patients who have an increased risk of contracting the virus.

The USPSTF maintains its own five-letter grading system for medical services based on the level of certainty that it has regarding the net benefit gained. An “A” grade indicates that the organization has a “high certainty” that the benefits offered by a service are “substantial.”

When taken as prescribed, PrEP can reduce the risk of getting HIV from sex by 99 percent. Under the Affordable Care Act (ACA), most insurance companies must cover preventative services against HIV, including screenings and PrEP.

Legal challenge: However, there have been recent court battles that stand to limit the coverage of PrEP for HIV. In September, a Texas federal judge ruled in favor of a group of Christian conservatives, finding that the requirements under the ACA violated their religious freedoms.

OP-EDS IN THE HILL


Henry Cavill Is Not Returning To His ‘Superman’ Role: Statement – Hollywood Life