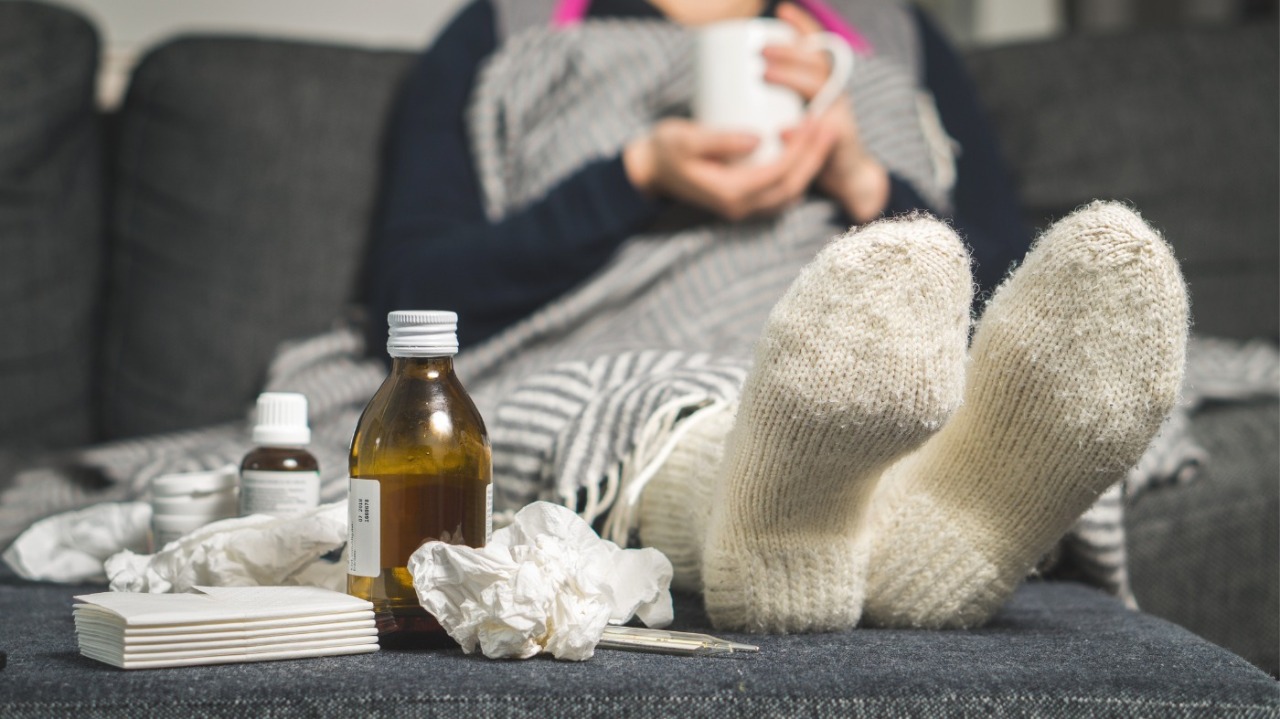 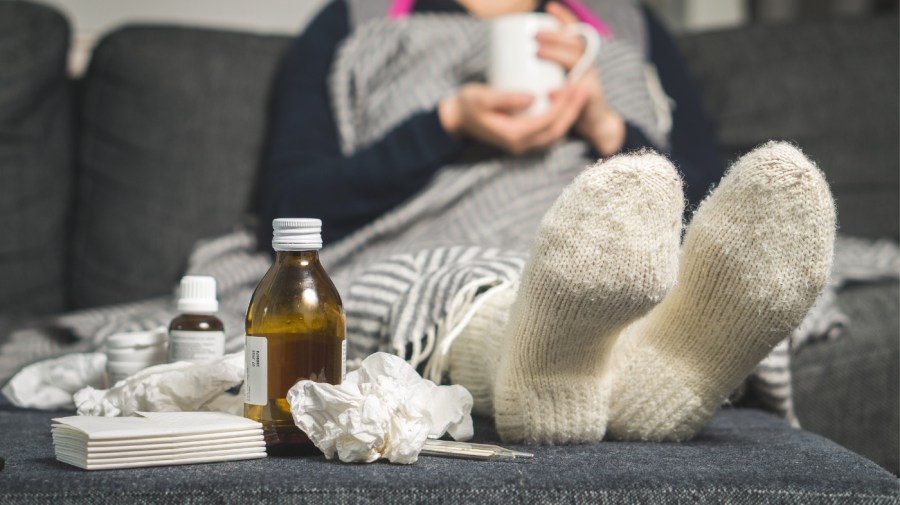 Have you been guilty of going into goblin mode recently? If you don’t know what that means, don’t worry — we didn’t either. But it’s the Oxford Word of the Year for 2022.

Today in health, we’ll look at how this viral season is among the worst seen in recent years, according to the head of CDC. Plus: Why advocates are on edge over an abortion pill lawsuit.

Welcome to Overnight Health Care, where we’re following the latest moves on policy and news affecting your health. For The Hill, we’re Nathaniel Weixel and Joseph Choi. Sign up here or in the box below.

Rochelle Walensky, director of the Centers for Disease Control and Prevention (CDC), warned of extremely high levels of respiratory illness in the U.S. on Monday, particularly flu hospitalizations, and made another call for people to stay up to date on their vaccinations.

In a briefing, Walensky said the U.S. is seeing elevated levels of COVID-19, the flu and RSV. The CDC director noted higher levels of the latter two viruses compared to last year.

According to Walensky, the CDC estimates that since the start of October, there have been at least 8.7 million cases of flu, 78,000 related hospitalizations and 4,500 deaths detected.

Two more pediatric deaths due to flu were reported last week, bringing the total for this season to 14.

10-year high: Walensky said hospitalizations for flu “continue to be the highest we have seen at this time of year in a decade.”

Walensky also urged people to get the updated COVID-19 booster if they have not done so already, stating that those who received their first two shots are still considered fully vaccinated but are not considered fully protected against the coronavirus.

Pfizer and its German partner BioNTech have submitted an application asking the Food and Drug Administration for emergency use authorization of their omicron-adapted bivalent COVID-19 vaccine as the third shot in a three-dose series for children ages 6 months through 4 years, the companies announced Monday.

If authorized, young children would still receive two doses of the original vaccine and then a third dose that specifically targets the omicron variant of the coronavirus.

Children ages 6 months through 4 years are supposed to get three small doses of the original Pfizer COVID-19 vaccine.

But vaccination rates for young children are extremely low, according to Centers for Disease Control and Prevention data. Fewer than 4 percent of kids under the age of 5 have completed their primary series since the vaccines were authorized for that age group in June.

President Biden is in agreement with Defense Secretary Lloyd Austin that the mandate should remain in place, Kirby said. Republican lawmakers have threatened to delay passage of the annual defense authorization bill if the military’s COVID-19 vaccine mandate, which was instituted last year, is not rescinded.

“He continues to believe that all Americans, including those in the armed forces, should be vaccinated and boosted for COVID-19,” Kirby told reporters, calling it a “health and readiness issue for the force.”

House Minority Leader Kevin McCarthy (R-Calif.), who is vying for the Speaker’s gavel in the next Congress, said on Sunday that he believes the vaccine mandate for the military will be lifted through the National Defense Authorization Act (NDAA).

Figures from the National Poison Data System (NPDS) show adolescent cannabis use spiked by 245 percent between 2000 and 2020.

Research findings were published on Monday in the journal Clinical Toxicology and detail a decline in the rate of alcohol abuse over the same period.

“Ethanol abuse cases exceeded the number of marijuana cases every year from 2000 until 2013,” explained study author Adrienne Hughes, an assistant professor of emergency medicine at Oregon Health & Science University, in a release.

However, “since 2014, marijuana exposure cases have exceeded ethanol cases every year, and by a greater amount each year than the prior,” Hughes added.

Reproductive rights advocates are on edge over a lawsuit to revoke the decades-old Food and Drug Administration (FDA) approval of mifepristone, which, if successful, would end legal access to abortion pills nationwide.

The lawsuit was filed two weeks ago in Amarillo, Texas, by the Alliance Defending Freedom (ADF), a powerhouse conservative legal group that has helped draft and defend states’ anti-abortion laws, including in Mississippi in the case that led the Supreme Court to overturn Roe v. Wade.

Advocates and legal experts say the suit has no merit, but they fear conservative courts will think otherwise.

What’s being contested: Mifepristone, a drug that blocks hormones necessary for pregnancy, was approved by the FDA in 2000. It is used with a second drug called misoprostol, which causes contractions and essentially induces a miscarriage.

Jenny Ma, senior counsel for the Center for Reproductive Rights, said she anticipates seeing challenges in the courts as well as laws coming out of state legislatures that would either ban medication abortion outright or institute restrictions so significant it may as well be a ban.