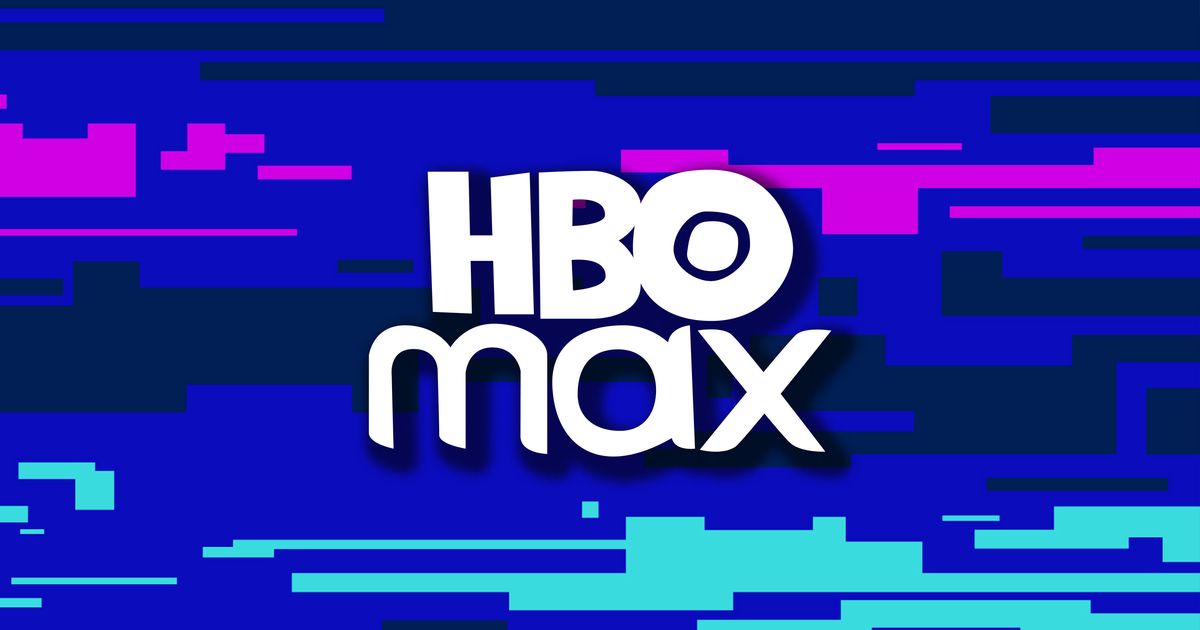 Nearly two years ago, when HBO Max launched, it had so many problems it became a running joke. Beyond contending with two other apps emblazoned with the HBO tag, Max’s technological rollout was rushed. “It was built to get on as many devices as possible with a minimum viable feature set,” says Sarah Lyons, HBO Max’s executive vice president of direct-to-consumer global product management. The new app had a lot more content to support and ambitions to reach far more users, but it was built off the architecture made for the existing HBO Now and HBO Go apps. Crashes, persistent slowness and freezing, and a pesky habit of forgetting Apple TV + users’ subtitle and caption settings ran rampant, among other complaints. “It was important for us to, as quickly as possible, get off the old and get onto a new platform,” she says now, as WarnerMedia merges with Discovery and HBO Max prepares to join hands with Discovery +, and HBO Max expands internationally.

Lyons’ team has been working to update most of the existing HBO Max apps across large-screen devices by “replatforming” them, a process she described as “changing the plane of the plane while flying the plane.” The Roku app was the company’s first priority – given how many Roku owners endured crashes – followed by their TV apps on Android, PlayStation, LG, Vizio, Samsung, Vodafone, Comcast, and Cox devices. The new Apple TV + app is rolling out in the coming days.

The outside of the new HBO Max app mostly looks the same aside from some new animation swooshes, a sound effect or two, and – on the Apple TV + app – curation improvements to the “My Stuff” list. But the inside is more stable. The improved back end comes in part from You.i TV, a developer WarnerMedia acquired in 2020, which Lyons says gives the apps more flexibility across devices. Lyons says the company has reduced Roku crashes by up to 90 percent since replatforming. On Android devices, where it took seemingly forever just to open the app, it has cut launch time down by 50 percent. For now, the company’s focused on fixing TV-based apps, but it will eventually direct their efforts to phones and tablets as well.

“Each platform had its own intrinsic issues that we’ve been trying to attack with this,” Lyons says. She reads the tweets from annoyed HBO Max users every day, she says, and works to address the complaints she finds within them as part of these efforts. “There are little experience issues that are in and of themselves little ‘paper cuts,’ but they add up to a big issue.”

If you subscribe to a service through our links, Vulture may earn an affiliate commission.