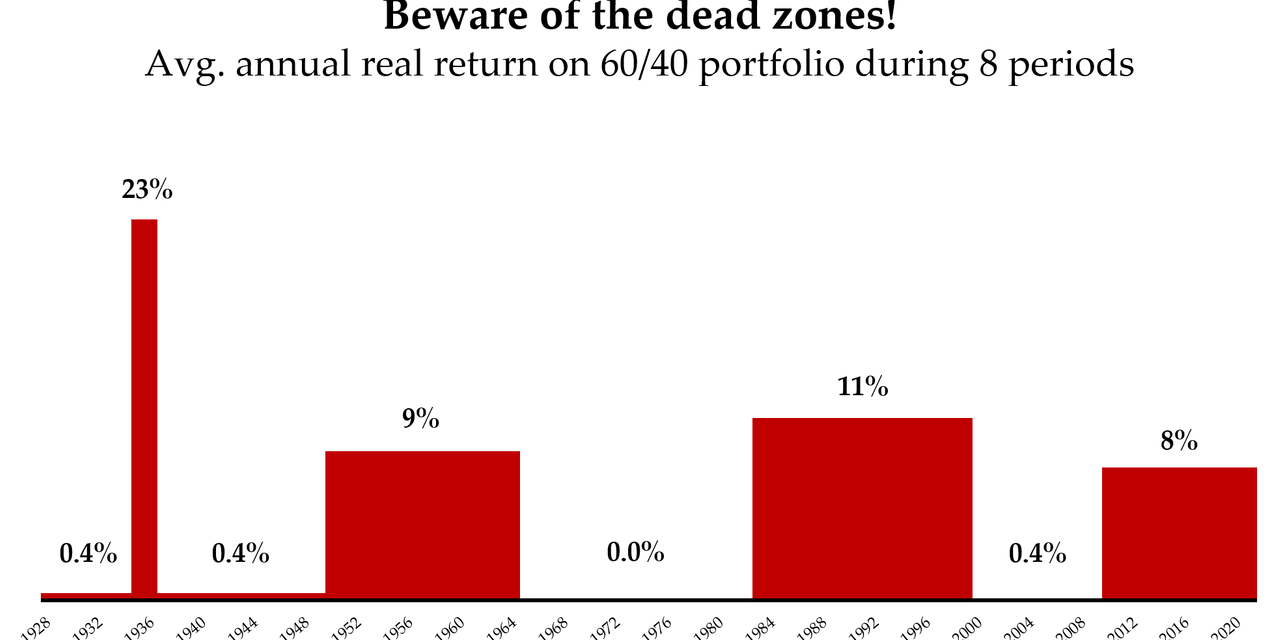 Today in Weird Retirement News: 75% of those currently saving through a workplace plan, such as a 401(k), are apparently expecting to make it through their entire golden years without even having to touch the principal.

That, at least, is the astonishing report from the latest survey by fund management giant BlackRock BLK,
.

Some “3 in 4 workplace savers plan on maintaining their savings balance in retirement and only spending the dividends and interest, even if they need to economize,” reports the company in its 2022 Read On Retirement survey. This is based on interviewing 1,300 people who are saving for retirement through a workplace plan, and who have at least $5,000 in their accounts.

With that level of sunny optimism, no wonder about two-thirds of those polled say they are on track to retire with the lifestyle they want, and fewer than 40% are “more concerned now that future market volatility will impact their savings.” When you include those who do not have a workplace plan as well, just 64% of savers say they are concerned about having enough to last their golden years.

It’s tempting to view this remarkably cheerful outlook as a function of wealth: Among those surveyed who were in their 50s, for example, the “average” saver in a workplace plan had nearly $450,000 in retirement assets and the average saver outside a workplace plus just over $200,000. But while these “averages” gel with the broad numbers for the population in, for example, the Federal Reserve’s triennial Survey of Consumer Finances, they do not mean the typical person has that amount, or anything like it. These “averages” are skewed by the few with huge amounts of money, in the same way Elon Musk raises the “average” net worth of a bar whenever he walks in.

According to the Survey of Consumer Finances the more useful “median” retirement savings balance, meaning the middlemost figure if you ranked everyone from richest to poorest, is about $134,000 for those aged 55 to 64.

Can you make it last 20 or 30 years in retirement without even dipping into the principal? How much exactly are you expecting to earn?

Maybe these people know something the rest of us don’t. Or maybe they are suffering from a dangerous delusion, based on a 40-year bull market that simply cannot mathematically be repeated from current levels. From 1981 to 2021 the interest rate on 30 year US Treasury bonds TMUBMUSD30Y,

During that period, a so-called “balanced” portfolio of 60% US large-cap stocks SPY,

and 40% US Treasury bonds TMUBMUSD10Y,

would have earned you, on average, inflation plus 8% a year. Someone retiring with $135,000 and expecting that kind of return could expect to withdraw nearly $11,000 from their savings in their first year, hike the sum each year in line with inflation, and exist indefinitely without touching their principal.

How typical is this kind of return? Not at all. Since the late 1920s there have been, roughly, two types of market. (See chart above). In half of them, a balanced portfolio of stocks and bonds has beaten inflation by a wide margin pretty much year after year. That includes the short and glorious two-year period of 1935-6, the 50s and early 60s, the 80s and 90s, and the past dozen years. (The chart shows the average post-inflation return over those periods, not the year-on-year variations). But in the other half the returns have been bupkis. Someone who just invested in a 60/40 portfolio at the start of one of those periods would be no richer, in purchasing-power terms, at the end. Oh, and that’s before deducting taxes and fees.

Those “dead spots” — extended, multiyear periods when the standard portfolio earned you nothing at all, year after year—in total account for half of all years since 1928.

And it has probably escaped nobody’s notice that stocks and bonds have started 2022 terribly, with bonds suffering their worst first half since the 1840s. And it is hardly overdone, either. Even though the 10 Year Treasury Note yield (interest rate) has rocketed up to 2.8%, that is still 6% a year less than the current inflation rate. Meanwhile, using the yardstick developed by Yale finance professor and Nobel laureate Robert Shiller, the S&P 500 is about 4 times as expensive in relation to its underlying fundamentals as it was at the lows in 1981.

Savers who are blithely hoping to live off their principal may be banking on another 40-year bull market in stocks and bonds. They better have a backup plan.